An excerpt, photographs and collages from the photographer’s re-released book

Peter Beard was 27 years old when he made his name as a photographer and ecologist with the publication of The End of the Game (1965), a searing photo essay on the mass deaths of African elephants from overcrowding in Kenyan game reserves, and an incisive historical analysis of the dangers of man’s booming population living too closely together with Africa’s great fauna. Forty productive years later, Beard and his third wife, Nejma Khanum, published an art edition of Peter Beard (2006) a large-format compendium of his work as photographer, diarist and collagist. The latest trade edition (in English, German and French) appears, poignantly enough, just a month after Beard, who had been suffering from dementia, went missing near his home at Montauk, Long Island, and was found dead nearly three weeks later.

The book, weighing in at nearly 800 pages and more than 5kg, is a rich, multi-layered visual autobiography of a life lived between Kenya, New York and Montauk, in cahoots with a creative in-crowd that included Francis Bacon, Andy Warhol, Salvador Dalí, Mick Jagger, and Jackie Kennedy. The narrative is told through a lifetime’s personal photographs, selections from Beard’s highly worked diaries, and his large-format collages. In his diaries he often combined text, photography (often with overlaid calligraphy), drawing, blood and newspaper cuttings—Warhol called them Beard's “trip books”. In this extract, Beard recounts to his former publisher Steven ML Aronson his first meeting with Francis Bacon in March 1967 at the opening of the artist’s exhibition at Marlborough Fine Art. 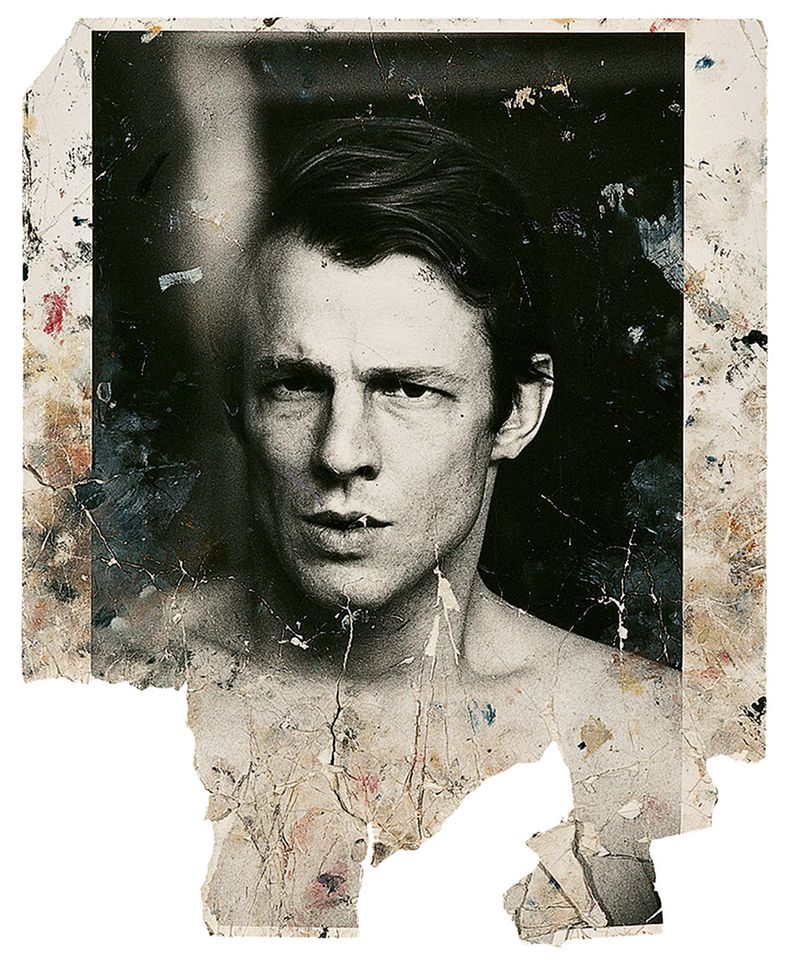 “I was at one of his openings at the Marlborough Gallery in London where he was standing in some kind of reception line and I simply said, ‘Hi—Peter Beard’. He said, ‘I know who you are.’ It was my very great luck that he had just bought The End of the Game and connected with the doomed pachyderms.

He didn’t waste any time inviting me to his studio, 7 Reece Mews. There were a lot of my wildlife photos spread out on the floor, all splattered with his paint drippings. The place was like a compost heap. He had all these catalogue pages of his work pasted on the wall—he said that when the sun hit them, it made his old paintings seem new to him. One of the first times I went there, he was working on the centre panel of a triptych called Sweeney Agonistes—a murder scene in a train compartment—and I had a Polaroid with me and took some pictures of it. Later he told me that looking at those Polaroids had given him fresh ideas about colours and shapes. I’m the one person, by the way, who Bacon ever let photograph his work in progress. I shot a painting of his called The Last Man on Earth, which he then went and ruined that same night—he came home pickled, and painted over it. So I have the only pictures in existence of it unruined, with him in the open doorway brandishing an angry brush.

He painted me between 1975 and ’78—four triptychs, and a lot of singles also, heads. Nobody ever sits for Bacon—he did it just from photos and knowing me. In one triptych, my shaved head from Kamiti Prison [Beard was briefly imprisoned at Kamiti Prison, Nairobi, in 1969 for ‘assault and wrongful confinement’ of an antelope poacher at his ranch near the city] is on the right—there I am, looking like the first Conehead. The centre panel has vultures from my croc book, Eyelids of Morning, feeding on a carcass—a Prometheus kind of thing, complete with a toilet bowl full of blood. And on the left there’s a bald doctor with an elephant in his lap. It’s one of the major Bacons.

Bacon said that in the shaved-head panel he used the same shade of blue that was on the rim of the Kennedy assassination limo. He always wanted to meet Jackie because he was so into that event, but it never quite worked out—he was a total emotional mess when she called and he just couldn’t see her. He did know her sister, Lee Radziwill. He liked her—he liked high living. Not too fond of women, though.” 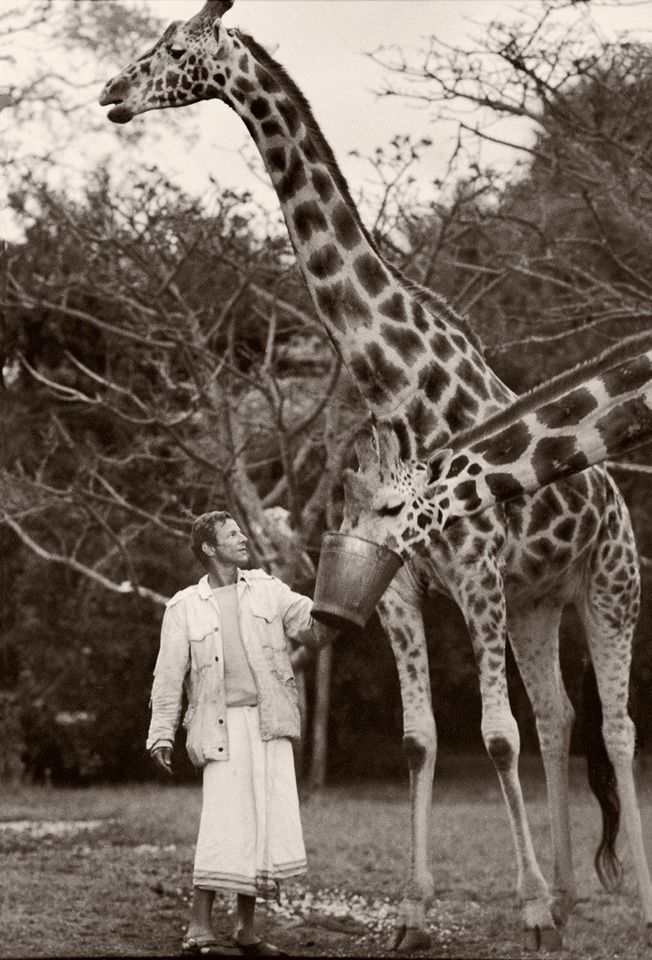 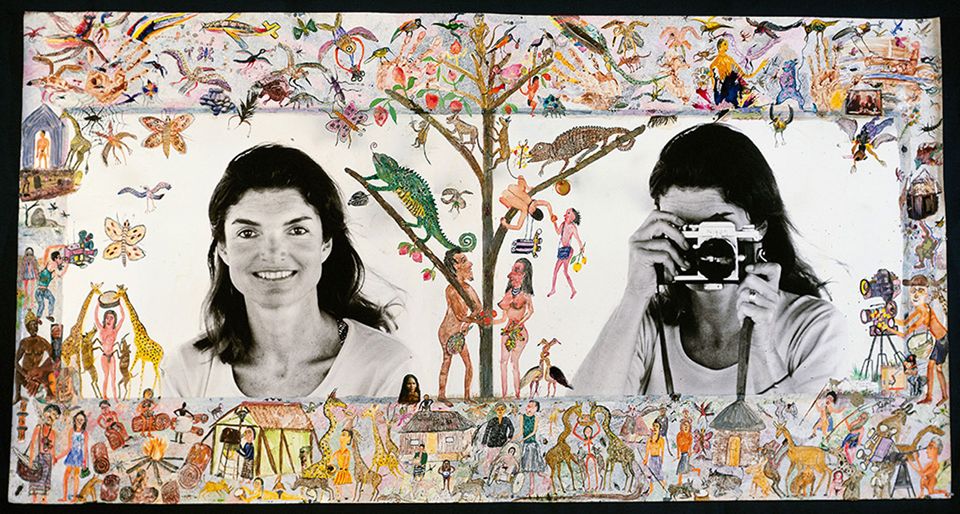 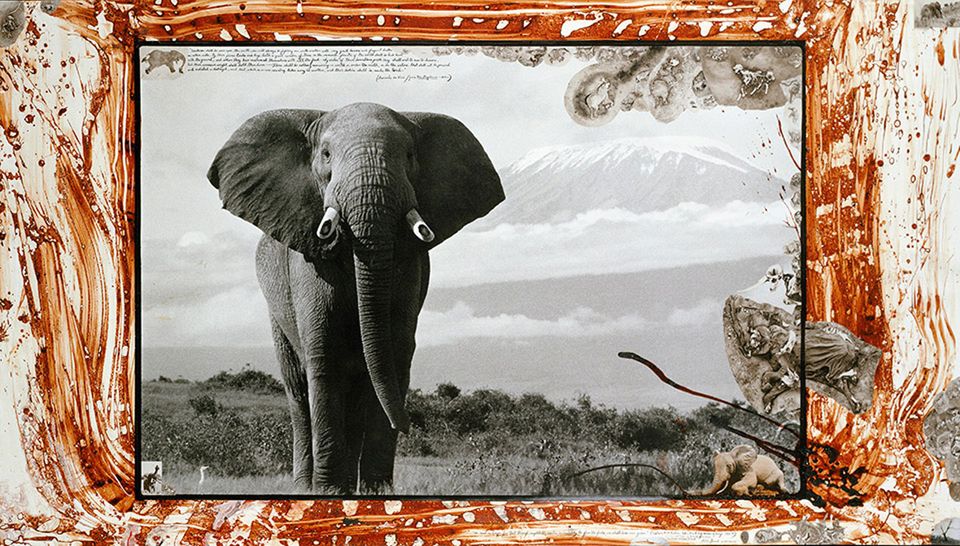 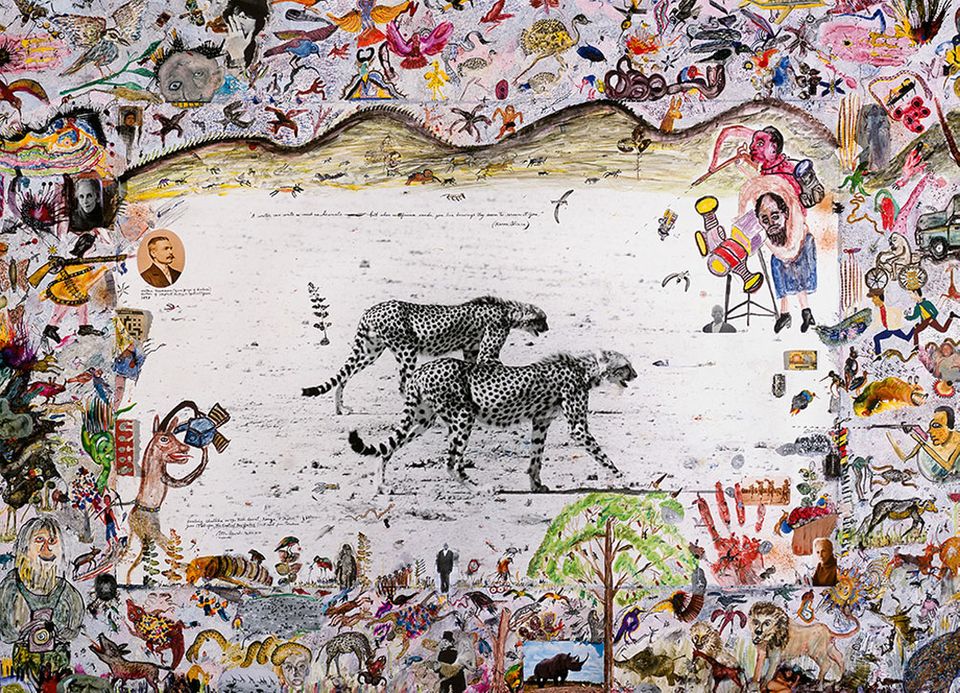 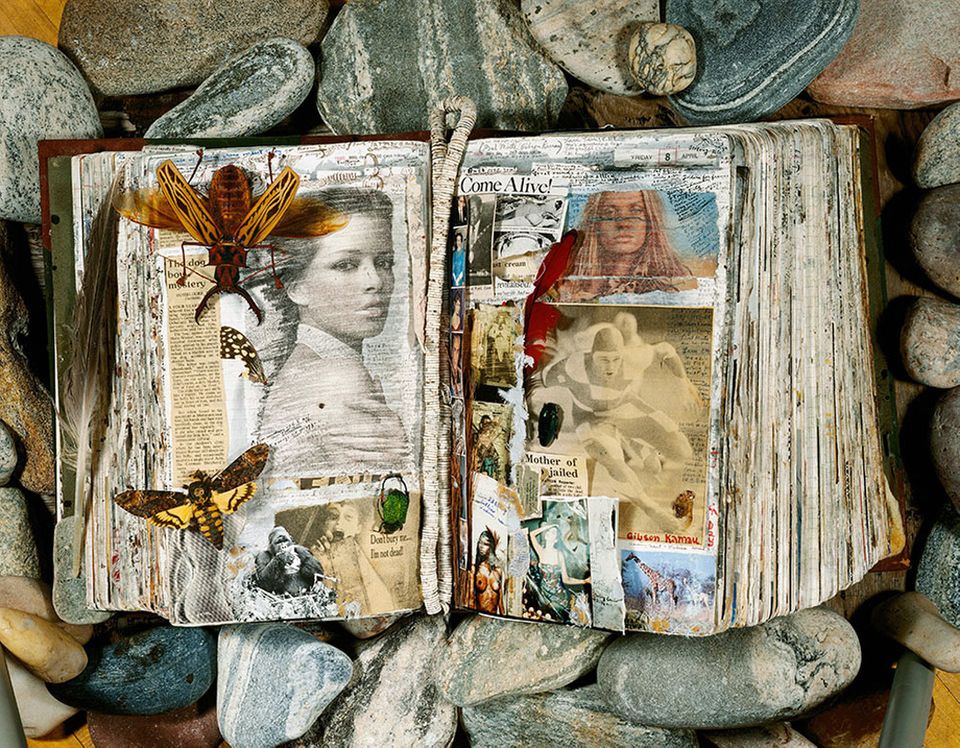 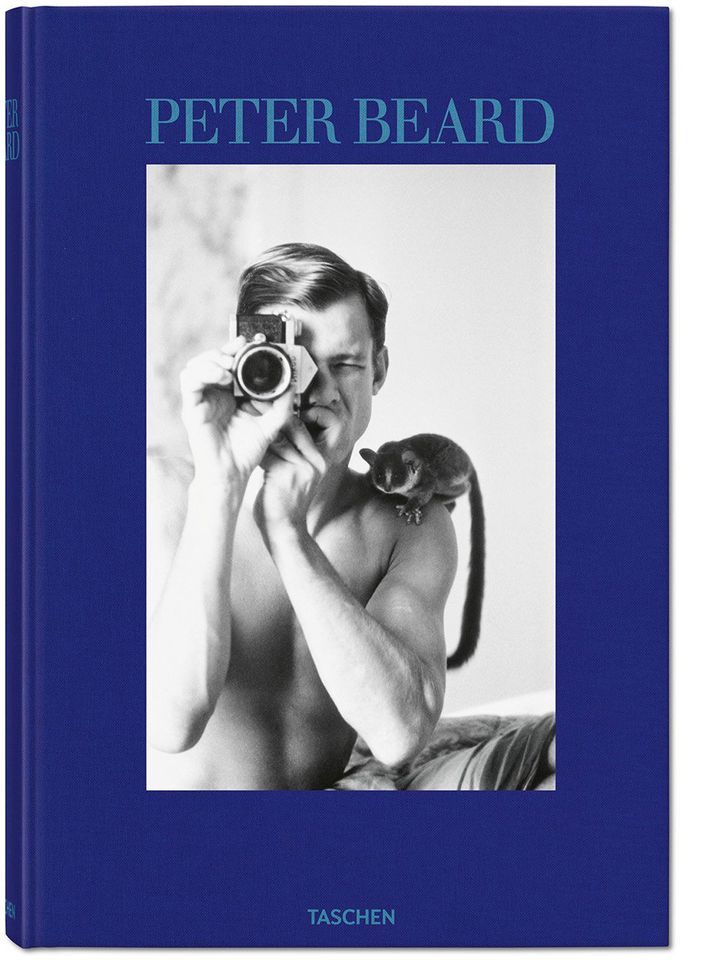