After a bumpy start, the extension to the Tate’s westernmost outpost has been welcomed and is now enabling the gallery to reach its full potential 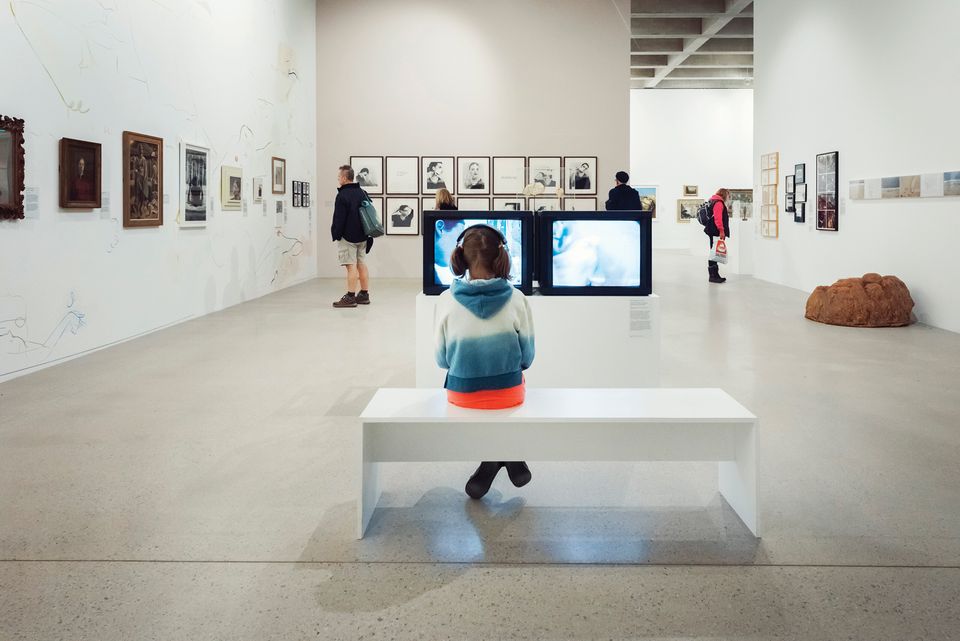 In the mid-2000s, one would have been justified in calling the Tate’s plans to expand its St Ives outpost as troubled. “Stop the Tate” posters appeared in some homes and shops, and a 2,000-signature petition was raised against it. The concerns were complex, but among them were that the extension would deny local people valuable parking space and block vistas out to sea.

Jamie Fobert, the project’s architect, says that these were “absolutely valid concerns” in a town “as small and congested” as St Ives. “There was a lot of resistance in the beginning, partly because it’s by far the largest building in the town, and the idea of doubling it, for a lot of people who weren’t really interested in art, seemed impossible,” he says. What the Tate and Fobert sought to do was “set up a conversation as a process, which meant that we could bring along with us the rest of the town that weren’t really interested in the Tate as a thing”. And they won their critics over with the new building, which finally opened at the end of last year. “That community consultation, and the real honesty that came from that, has ended up with us having a much more successful and beautifully integrated building,” says Anne Barlow, Tate St Ives’s artistic director.

When it originally opened in 1993, the gallery far exceeded expectations in terms of visitors—it anticipated 70,000 a year and got up to three times that. It was built to house works by the communities of British and international artists that had gathered in the Cornish town in the 20th century. But in the two decades since its opening, as Fobert says: “It became imperative as a Tate gallery that it brought in exhibitions, it brought in international artists, it extended its education and learning programme extensively, it took on late nights—it did all the things that galleries now do, rather than having a fixed collection of 1940s and 1950s paintings.”

But perversely that created a “no-win situation”, he says, where the gallery’s existing spaces could not adequately cater for visitors who wanted to see the St Ives school or for those who expected the contemporary work synonymous with the Tate brand. The vast new top-lit gallery at the heart of Fobert’s extension—500 cubic metres in volume, equal to all the galleries of the original building, and hugely flexible—“frees [the curators] up and means that [the gallery] can run two or three exhibitions concurrently, and when one is closed for a rehang, the others can be open. Whereas before, Tate St Ives closed three or four times a year for two weeks, it never has to now.” 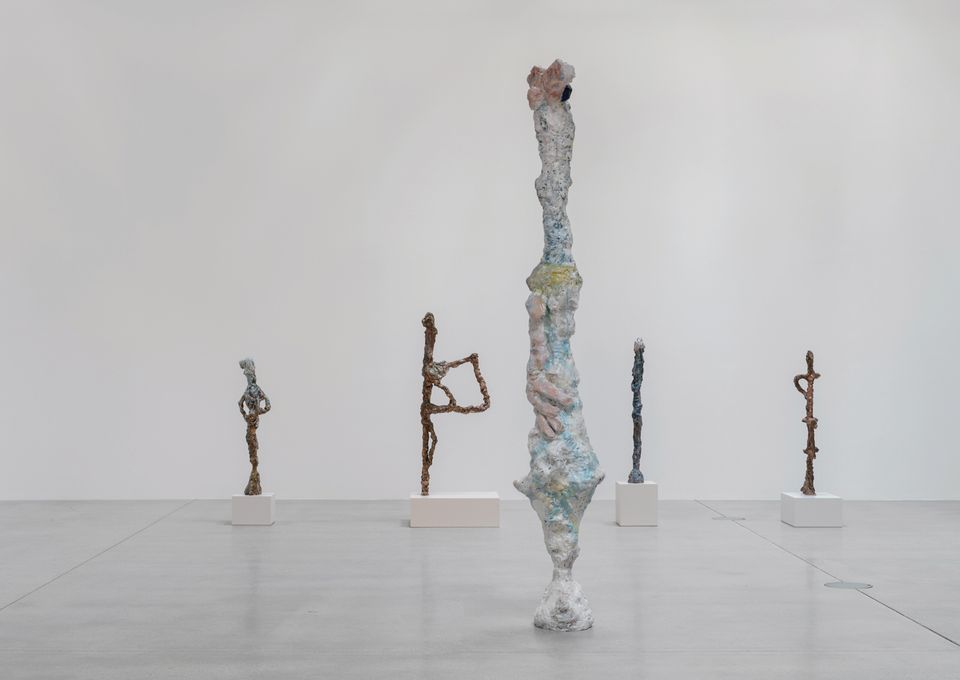 Barlow says the new gallery enables the Tate “to create the most amazing conversations across the existing building”, focusing on Modernism from the 1930s to the 1960s in the original galleries and principally global contemporary artists in the new spaces. This expands “the aspect that has always been so true of St Ives: it is both highly local and highly international”, she says.

This summer, the exhibitions feature the late St Ives linchpin Patrick Heron and the contemporary British artist Rana Begum, two individuals who in their different ways are “interested in the relationship between colour, light and form”, Barlow explains. “That is the richness that we can now have: that lovely conversation, if you like, across different generations and different kinds of art.”

Fobert created the new gallery effectively underground, by excavating the granite hillside alongside the existing building (“even though it was a really costly thing to do”, he says). It is level with the original spaces built in 1993. “In a way, when you move from the existing galleries and arrive in the new gallery you have no idea you’ve left the original building, internally.” On the new gallery’s roof, however, Fobert has created “a completely different world”, where “staircases, benches and gardens between the roof lights… lead you down to the beach”. Cladding the small “service buildings” that rise above ground are ceramic tiles inspired by Bernard Leach, the ceramicist who set up his studios in St Ives. “He did a lot of very beautiful blue-green glazes, so the idea of making a small building glazed in ceramics seemed to me entirely St Ives,” Fobert says.

So what would the gallery do if it won the £100,000 award? Barlow avoids “going into deep specifics”, but says: “The thing that is closest to our hearts would be to reinvest the money into projects that really connect us with the community and attract artists to St Ives, and have a dialogue between artists based here and abroad.” 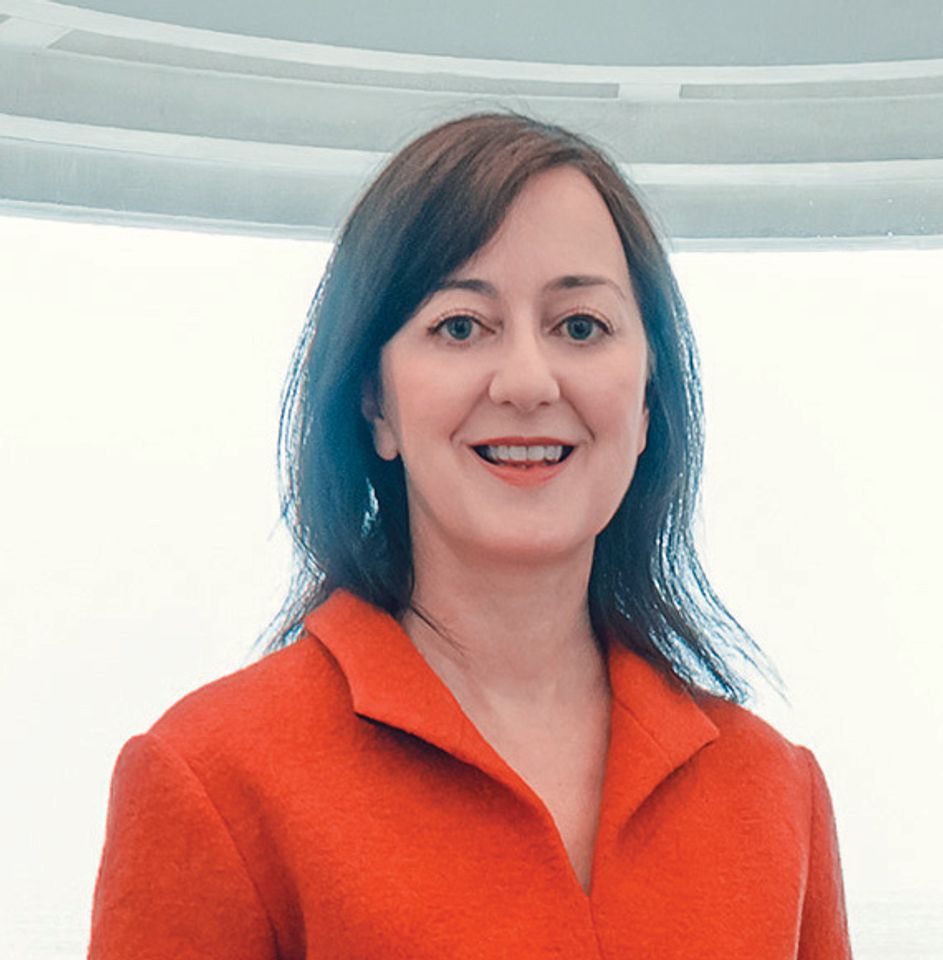 “I always think of Gabo as someone who was so experimental and ahead of his time, in terms of both his ideas and his use of materials. Gabo made Cornwall his home from 1939 to 1946 and made Spiral Theme in 1941. The sculpture was highly acclaimed, and we continue to revisit key works such as this from fresh perspectives, while actively engaging our community and visitors with some of the most exciting artists working today.”