While many museums across the globe remain closed, you can still get through the virtual doors via video—from artist interviews to archival gems 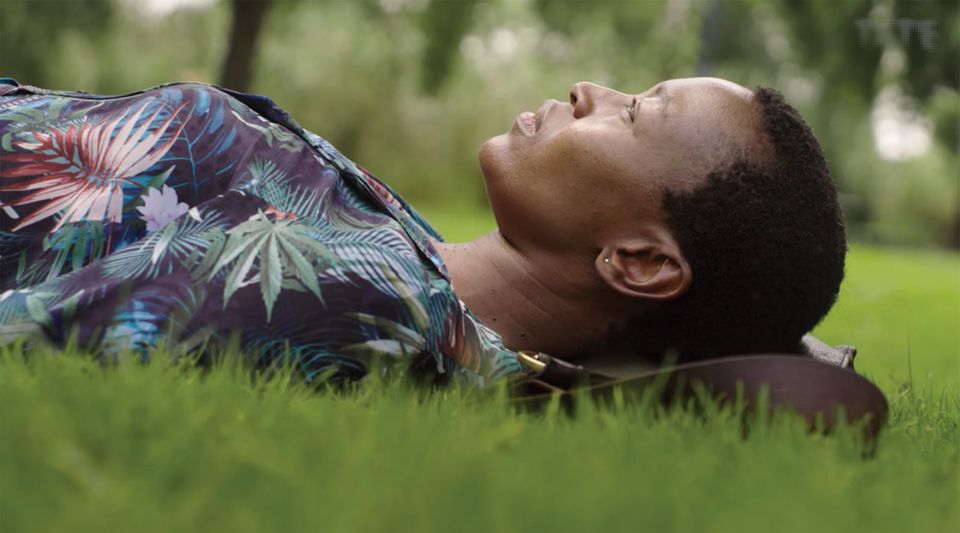 In an article earlier this year, our chief contributing editor Gareth Harris looked into the television streaming services and their commissioning of original content, and found them wanting. He concluded that the most original new content emerging is found on museums’ and galleries’ YouTube channels. As many of you reading this will be in lockdown or self-isolating (hohoho, Merry Christmas!), there has never been a better time to explore this bounty of art films.

One crucial factor separates most of the content from television documentaries, and exposes the enduringly formulaic nature of much art on conventional TV channels: we aren’t presented with the thesis of a single presenter. Instead, there is a welcome sense of museums as communities: a collection of works, yes, but also a body of people, some of whom create the works, others who place them, care for them, preserve them, illuminate and animate them in our imaginations.

Watching these films not only brings great works into our living rooms while many go unseen or hang in empty galleries; it also reminds us of the special bond between art, its makers, those who safeguard it and its audiences. And because of the connection between museums and artists, many of the films achieve an intimacy that some documentaries lack. Below are five museum channels, all easily found on YouTube—but there are countless more to be discovered and become immersed in.

The Tate’s documentary series is defined by its originality. Yes, there are conventional artist profiles: for instance, a beautiful film with the artist Billie Zangewa in Johannesburg. But it is also consistently surprising: in connection with Tate Britain’s Aubrey Beardsley exhibition earlier this year, the Tate brought together the curator Stephen Calloway with drag performer Holly James Johnston to explore dandyism through both fin-de-siècle and 21st-century lenses. A wonderful film with dance group Corali, who perform choreography created by artists with a learning disability in Tate Britain’s galleries, dramatically animates the Tate collection. Then there are explorations of artists who escape the attention of mainstream channels, such as the late Rose Finn-Kelcey.

A fine media collaboration involving galleries in recent months has been MoMA’s series, The Way I See It, with BBC Radio 3. On MoMA’s YouTube channel are the engrossing short films that complement the BBC podcasts, involving leading figures across the arts exploring works in MoMA’s collection with insight and no little affection. MoMA’s short artist documentaries are similarly compelling: a rare interview with Pope.L about his crawling performances manages within a few minutes to capture the revolutionary spirit of the works and the personal background to the artist’s profound engagement with New York’s urban spaces. A conservation film from this year focuses on Girault de Prangey’s daguerreotypes, capturing the fragility and beauty of that medium.

The esteemed Danish museum, Louisiana Museum of Modern Art, punches hugely above its weight on its broadcast channel, going far beyond art and consistently featuring leading writers, musicians and architects. Louisiana does deep dives particularly well: a documentary about Ulay and Marina Abramović is exemplary, and a series of films in which artists including David Salle and Tal R discuss the influence of the painter Marsden Hartley reflects the incisiveness artists can bring to understanding the work of their forebears.

The Met’s broadcast output matches its collections for its variety. It produces excellent films marking its exhibitions and projects, such as this year's short documentary focusing on the Cree artist Kent Monkman’s paintings for the Great Hall—Monkman appears in the film as Miss Chief Eagle Testickle, his gender-fluid alter ego, absorbing the historic collections he revisits in his work. The Met also makes great use of its archives in its From the Vaults series. What could be better for YouTube than Metropolitan Cats, 1983—A History of Cats at The Met, in which curators nearly 40 years ago explore the feline figures in Met paintings alongside footage of marvellous moggies? That the Met’s film is relatively little shared on social media until now is a mystery.

A New York Times article this year drew attention to the Prado’s surprise-hit Instagram films, in which curators, visitor assistants, conservators and other museum staff are shot informally in the galleries as they explore major works on the museum’s walls. Miguel Falomir Faus, the Prado’s director, spoke movingly about the museum continuing to operate this year even while its doors were closed, before delivering a hugely entertaining look at Tintoretto’s epic The Washing of the Feet (1548-49). Its YouTube channel is full of delights and also has subtitles, unlike the Instagram feed: a whole section is dedicated to conservation, for instance, with Elisa Mora—an Instagram star—restoring Goya’s Winter (1786) among the highlights. There’s also a series of films about works in the collection for children.