What can we learn from museums during the Second World War?

On the 75th anniversary of VE Day, we look back at how art institutions adapted to wartime constraints, from tours without pictures to child's play

St Petersburg, 1943. The magnificent picture halls of the State Hermitage Museum stand empty. Like almost every national art collection in Europe, the museum’s works have gone into storage to prevent their destruction in enemy bombing raids. A Hermitage tour guide, Pavel Gubchevsky, is tasked with welcoming a group of soldiers, many of whom have never before set foot in a museum. The paintings are missing but the frames remain, and Gubchevsky is so familiar with their contents that he is still able to lead a full tour. He describes the works in such vivid detail as to summon their original splendour in the minds of his guests.

Although they only occurred a handful of times, the Hermitage’s wartime “empty frame tours” have acquired legendary status in its popular history. More than 75 years later, the museum’s director, Mikhail Piotrovsky, invoked the memory of the tours in his address to staff announcing the Hermitage’s response to a new “war” against an “invisible enemy”, the Covid-19 pandemic. “This isolation can and should be used for new cultured, intellectual work,” he said, this time through the closed museum’s growing collection of online video tours.

Gubchevsky’s tour is just one example of how—with imagination—museums have continued to share a love of art in the darkest circumstances. As institutions worldwide are forced to reimagine their role in public life during Covid-19 lockdowns, stories of how culture endured throughout the Second World War offer an instructive and uplifting counterpoint. There are unexpected tales of art education flourishing, as resourceful curators reshaped the conventional experience of detached gallery-going to serve as wide an audience as possible.

For the Museum of the Home in London, then known as the Geffrye Museum, the war helped to vitalise a pioneering educational programme. By 1940, evacuated children had returned to London in their hordes. With parents urgently occupied and most leisure facilities closed, there were few places where child’s play was a priority. The Geffrye saw a huge uptick in unaccompanied children through its doors, clamouring for entertainment—and even for homework. 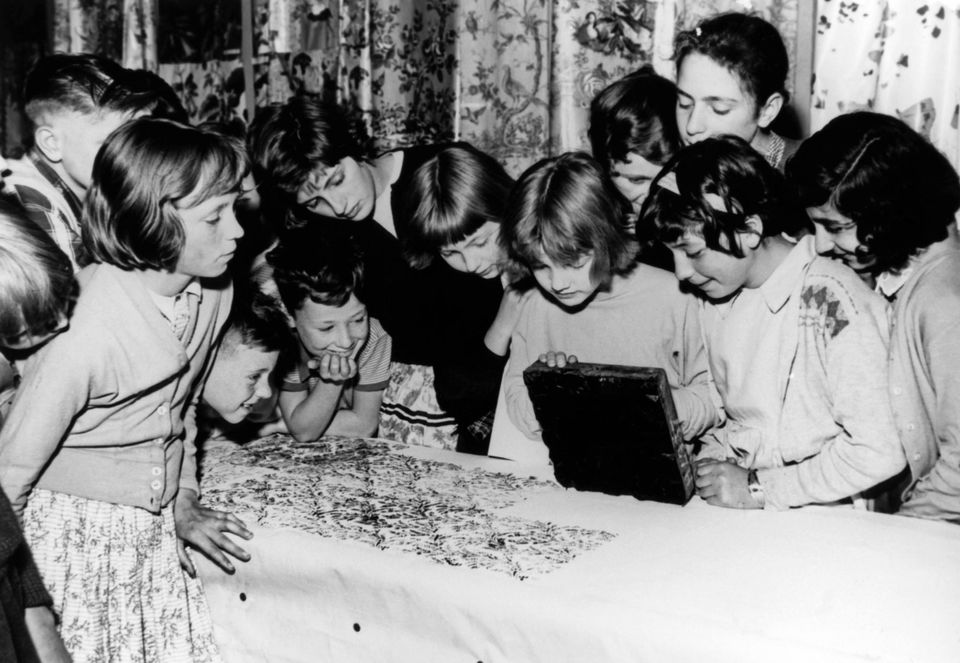 Children learning at the Geffrye Museum in London, around 1940 Courtesy of the Museum of the Home

Molly Harrison, the acting curator of the museum, realised it was uniquely placed to offer a solution. She organised an array of craft workshops, enlisting the help of refugee artists. A diploma scheme was developed for older children, and nursery beds were put on the front lawn for under-fives to nap in. Danielle Patten, one of the curators today, says crafts including pottery, music, wood-carving, puppetry and basketry “were a hit with children and became a staple of museum activities long after the war had ended”.

The museum, which has been closed for refurbishment since 2018, is using creative strategies to encourage public participation amid the current crisis. It has launched a digital collecting project, Stay Home, which invites users to contribute personal stories and photographs of lockdown life to the museum’s archive, documenting how the concept of “home” changes when it becomes our whole world.

Russia’s State Tretyakov Gallery also ramped up public outreach during the war. Over the course of many months, curators transferred the gallery’s collection by train from Moscow to a safer location, an opera theatre in Novosibirsk, Siberia. They stopped to give lectures at a host of cities, speaking at railway stations, military units, hospitals and schools. During the transportation period, staff gave around 1,500 lectures on Russian art to more than 80,000 people.

The treasures of Britain’s National Gallery spent much of the war in a Welsh slate mine for safekeeping. In the final years of the conflict, a single work was returned from exile for display in London every month, with choices including Velázquez’s The Rokeby Venus (1647-51) and Titian’s Noli me Tangere (around 1514). The micro-exhibitions became an unlikely sensation, regularly drawing crowds of up to 30,000 visitors. 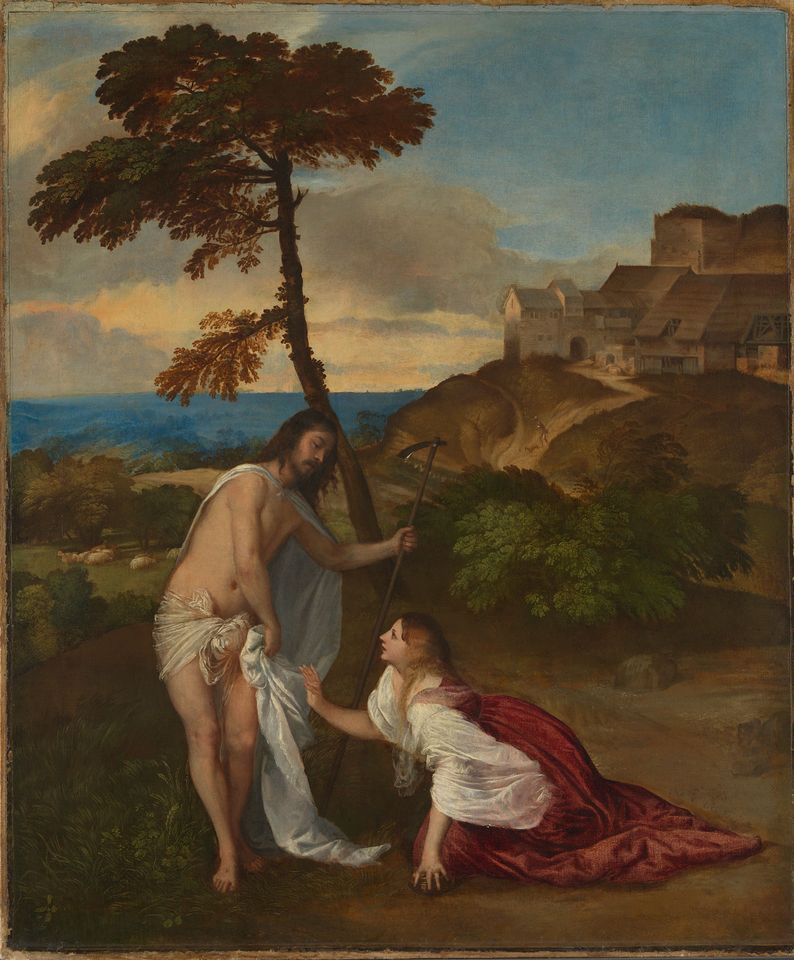 The National Gallery has developed a robust digital programme in response to the Covid-19 pandemic, including videos of curators discussing their favourite paintings in the collection from their living rooms. The gallery has also reported increased traffic to its existing “picture of the month” online series, which was launched a few years ago in homage to wartime efforts.

Museums may not be considered an essential service during a pandemic, but in times of great misery they have spoken to fundamental human needs. In the Second World War, as now, their staff sought to deliver moments of respite and escapism, succeeding in circumstances when the study of fine art felt impossibly far removed from real life.

• To read the astonishing tales of how Van Gogh's Sunflowers survived the Second World War, click here for the most recent Adventure with Van Gogh blog post by Martin Bailey