A brush with... Gillian Wearing

We ask the artist about her favourite book, writer and work of art as well her thoughts on the most underrated— and overrated—cultural figures 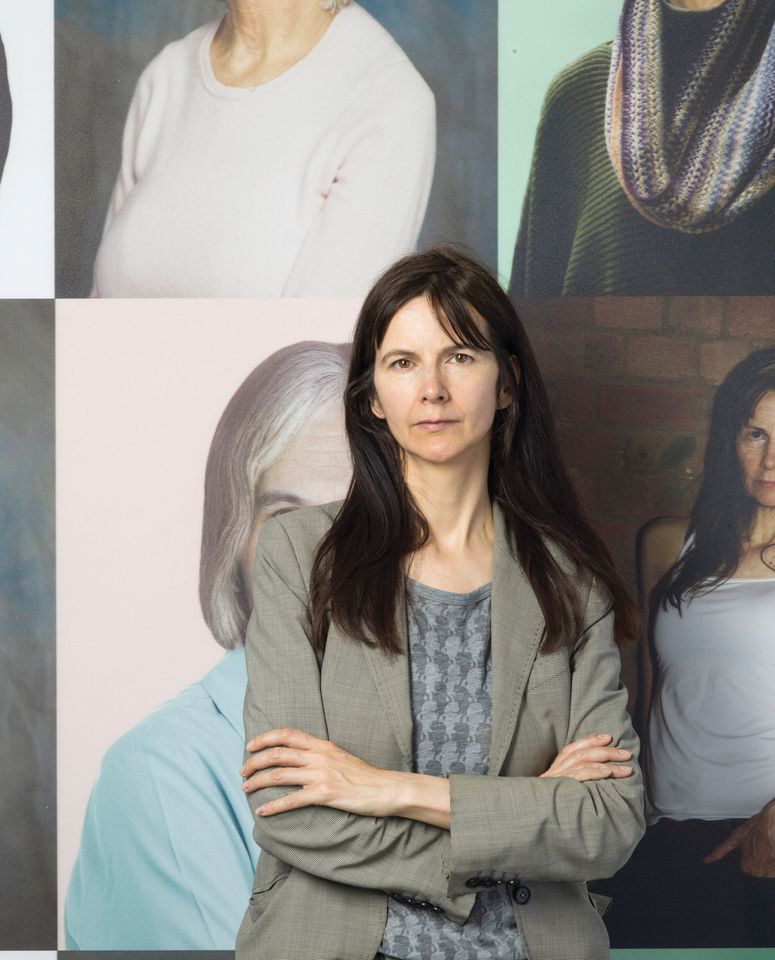 Dürer’s self-portrait [Alte Pinakothek, Munich]: radical, conceptual. It is Dürer being himself and alluding also to being a Christ-like figure. Looking directly at you, it feels contemporary, photographic. I have done a self-portrait of me as Dürer, now I just need the original!

It was a Pop art show in Birmingham City Museum in the 1970s. It made me realise art does not have to be a carefully composed painting. I started making clay sculptures after that in my bedroom at night, so it was the beginning of a long road to being an artist.

Erving Goffman’s The Presentation of Self in Everyday Life (1956). He neatly summed up how we perform in life, that we have a frontstage, the performance and a backstage, where we relax and are less caring of what we do or say. I have often made work with those structures in mind.

Which writer do you return to the most?

Through doing a documentary on George Eliot [for the BBC] I will be returning often to her books. Her writing is like philosophy and if she had been a philosopher she would have been one of the greatest the world had ever seen.

Meredith Frampton, the uncanny surreal portrait painter [was underrated]. He wasn’t very prolific, only one painting a year and had an eyesight problem that curtailed his career. Overrated? I can understand there are the overlooked and underrated, but overrated is far more subjective since Michelangelo, Warhol, Leonardo da Vinci, Van Gogh and many more have all been classified as such at some point. Maybe rating is most overrated.

We are all part fact and part fiction. We live in our heads more than we do in the present moment. Art plays with that, and that’s why we relate to it more than just facts presented to us. We need it and always have done, from the beginning of human time.