'My Nick Cave sound suit requires a lot of dusting': inside the collection of Mike De Paola 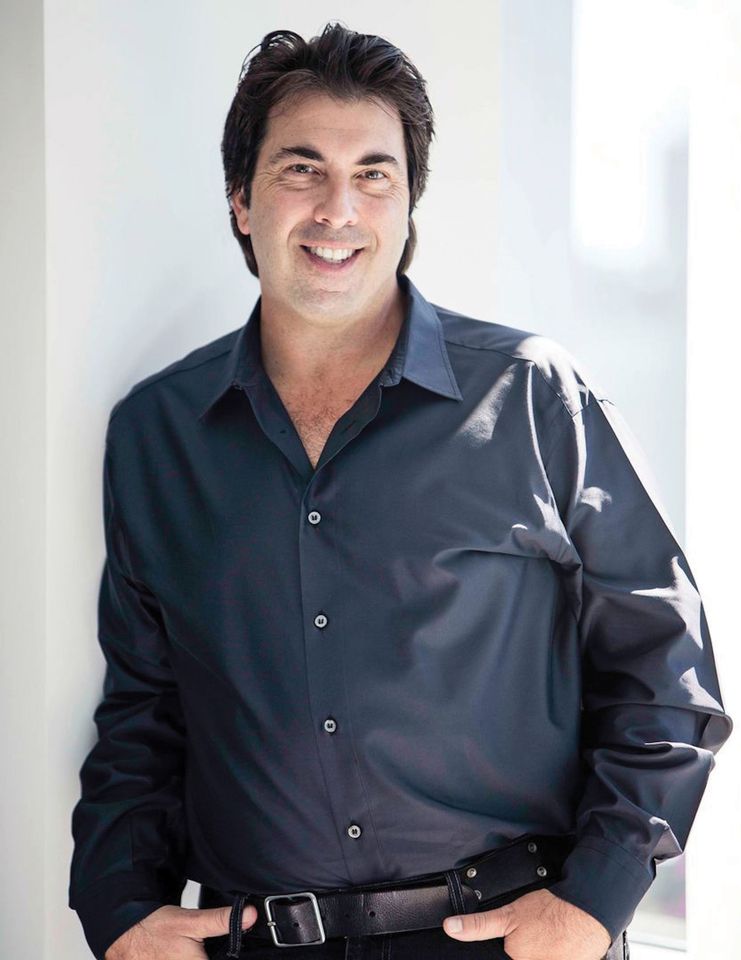 With interests in everything from Star Wars figures to ethnographic sculpture, Mike De Paola says he is a collector “by nature”. When it comes to contemporary art, the former financial trader turned real estate and entertainment entrepreneur has amassed a collection, over the past 30 years, that numbers in the thousands. “When I run out of space, I buy more real estate,” says De Paola, who has homes in Los Angeles, New York, Miami and Southampton.

A firm believer in the power of local artistic economies, De Paola is a founding board member of the Palm Beach New Wave Art Weekend (6-8 December). Now in its second year, he says the event is about asking bigger questions: “How can we put in place more support systems for the artists who are struggling to make ends meet? In what way can we support artists who [do not have gallery representation] or are in between galleries?”

This year, New Wave is launching a new immigrant artist residency programme, not far from President Trump’s Mar-a-Lago properties. “I think there is a lot of frustration over the current [political] administration among the contemporary art community here,” De Paola says. “In Palm Beach you have this incredible concentration of collectors and wealth and a system that could use a little disruption. New Wave does this by bringing artists in.”

De Paola is also active in the art scene in New York, serving as the chair of ArtWalk NY, a charity event that raises money for the Coalition for the Homeless; a trustee of the Museum of Arts and Design; and a board member of the painting and sculpture acquisitions committee at the Whitney Museum of American Art.

My Nick Cave sound suit requires a lot of dusting

Mike De Paola: A Warhol Dollar Sign in the early 1990s. I bought it with my first Wall Street bonus. I caught the fever—it all started with that piece.

I just bought a large work on canvas by Shinique Smith. I’ve been following her work for a few years but hadn’t moved fast enough on pieces I liked.

I enjoy going to galleries but it is difficult for me to see everything with my travel [schedule] so I prefer to buy at art fairs. I do very little socialising at fairs; I’m trying to see as much as I can and buy the works I want.

A very large and superb work on paper by Basquiat from 1982.

There was a red, white and blue Warhol Fright Wig triptych at Sotheby’s, London a decade ago that I was outbid on and it still haunts me. I would also take any Warhol in my friend Jane Holzer’s hallway.

I have collected Simone Leigh’s work since 2013. At one point, [the Los Angeles and Palm Beach gallerist] Sarah Gavlak offered me a beautiful sculpture that I was crazy about, but it was ten feet tall and I hesitated because of the logistics. I don’t buy things to put them in storage so I started overthinking where I could exhibit it and I ultimately passed. I kick myself twice a day about that.

In New York, I would save the Warhol and then I would go for the Theaster Gates fire-hose piece to put out the fire. In Los Angeles, I would definitely save the Keith Haring Tarp painting. In Miami, my immediate reaction is to save the Kehinde Wiley triptych, but I would probably burn up trying to carry it out.

My Nick Cave sound suit requires a lot of dusting. I have a 1962 work by Philip Guston that is in precarious condition at the moment and I’m stressing over whether to have it restored. The purist in me says no.

Inside the fireplace. I have no boundaries, so nothing is weird to me.