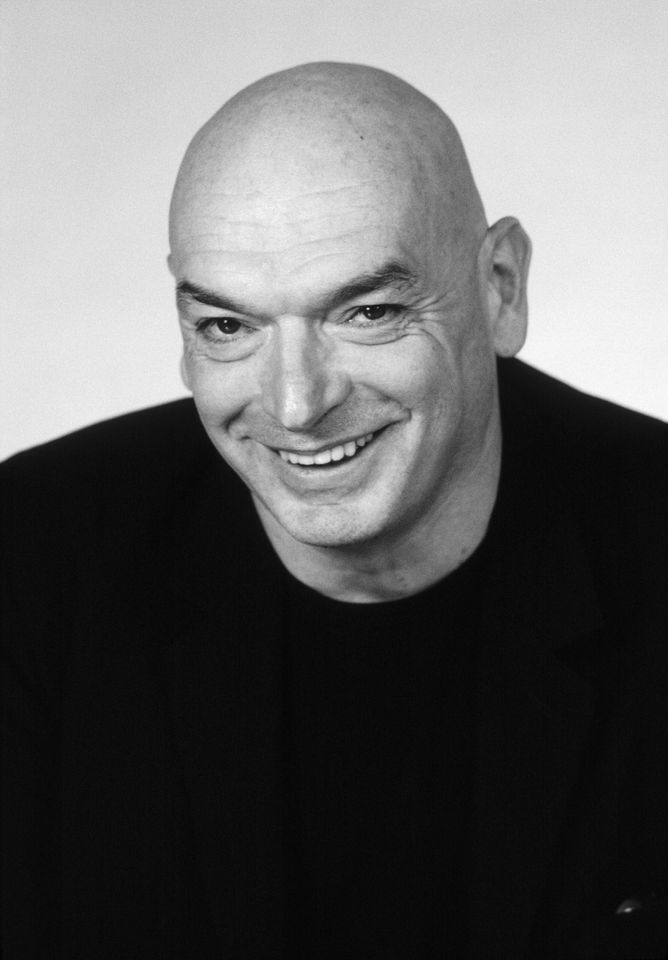 Jean Nouvel was first approached about designing the National Museum of Qatar in 2002 Photo: Gaston Bergeret

At the heart of Jean Nouvel’s design for the new National Museum of Qatar lies a small empty palace built for the ruling Al-Thani royal family in the early 20th century, “when Doha was a small town”, he says. Today, the museum site is surrounded by the urban landscape of a modern city, but it still remains under the influence of the desert and the sea, the French architect tells The Art Newspaper in an interview in his Paris studio.

Hence his choice of a design inspired by the desert rose, a flower-like cluster of gypsum crystals, which he sees as the “most powerful symbol of the desert, and the influence of wind, time and water”. The mystery of its form intrigues him: “Why do its blade-like petals overlap one another so randomly?”

Nouvel’s complex architecture of interlaced fibre-cement discs mounted on a steel substructure incorporates the royal palace, which he regards as “an archaeological piece in itself”. It took “a multitude of combinations of digitised images to imagine this texture of scales over the building”, he says. The museum is intended as a shady “caravanserai” for visitors, who will be able to climb the scales to view the city and the sea. Nouvel insisted on “letting the water in” via a lagoon designed along a ring road, which serves as a reminder of the ancient shoreline.

“The place has become a pedestal for images, a sort of transmitter, a tattooed museum” 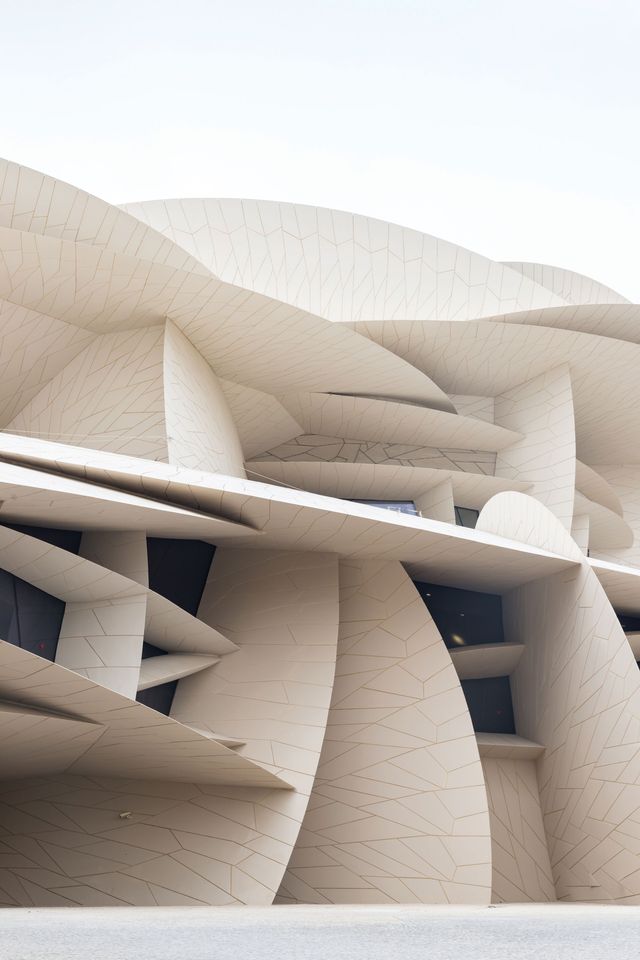 It took “a multitude of combinations of digitised images to imagine this texture of scales over the building”, Nouvel says Photo: Iwan Baan

Since the architect was first approached about the museum in 2002, the project has faced a number of hurdles. In 2013, Sheikh Hamad handed power to his fourth son, Tamim, the current Emir of Qatar, who renewed support for the construction. The blockade of Qatar imposed by a coalition of Arab countries in June 2017 made “everything more difficult”, Nouvel admits. But he says that never “has anyone made the least remark” on his various engagements in the region, which also include the Louvre Abu Dhabi, inaugurated in November 2017.

In 2008, Nouvel had to scrap his first design for the Doha museum, which was mostly underground and was supposed to shelter an aquarium. The concept was a kind of Land Art work, that he wanted to be “as discreet as possible”. The desert rose idea came from Qatar’s desire for “a more demonstrative landmark”, he says. “It is a national museum after all, a place dealing with history, and this is very different from an art museum.” 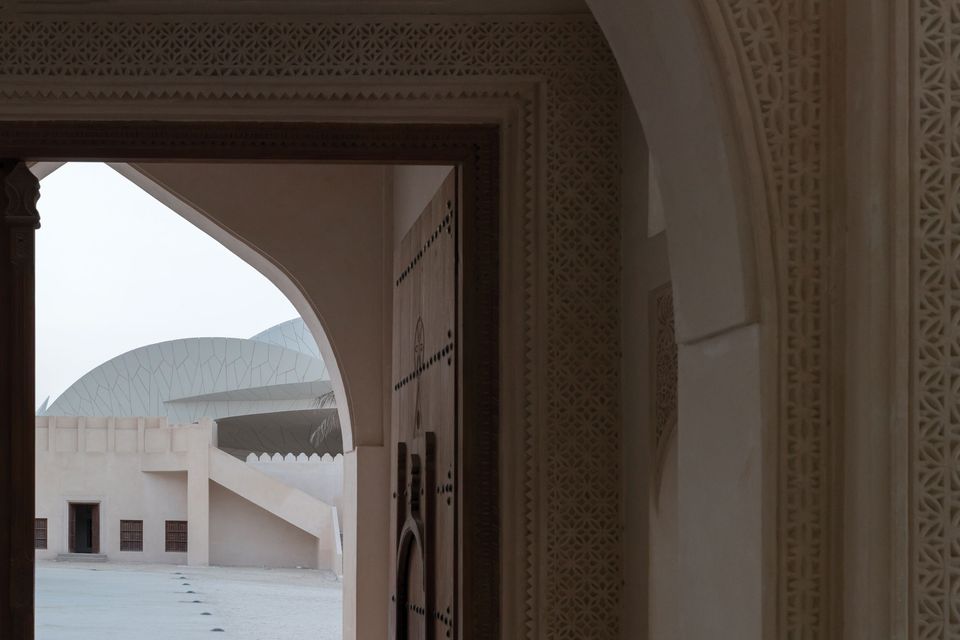 At the heart of the new building is the palace built for Qatar's ruling Al-Thani family in the early 20th century Photo: Iwan Baan

Asked about the welfare of migrant construction workers, an issue which has drawn international scrutiny in the run-up to the 2022 World Cup in Qatar, Nouvel says that his team checked that there were decent working and living conditions for employees of the museum building project. Qatar Museums Authority awarded the South Korean firm Hyundai the $434m contract in 2011.

Nouvel has also designed the museum’s inner architecture and museography to represent, he says, the “secret life” of the desert “in contrast to the very expressive urban growth and the oil and gas industry” of the young nation. The monochromatic sand-coloured building is a “total architecture”, with no clear division between interior and exterior, and “unthinkable geometries” in both. Spectacular projections and interactive devices will invade the walls and immerse visitors. “The place has become a pedestal for images, a sort of transmitter, a tattooed museum,” Nouvel says.

• For more on the curatorial development of the National Museum of Qatar, see here