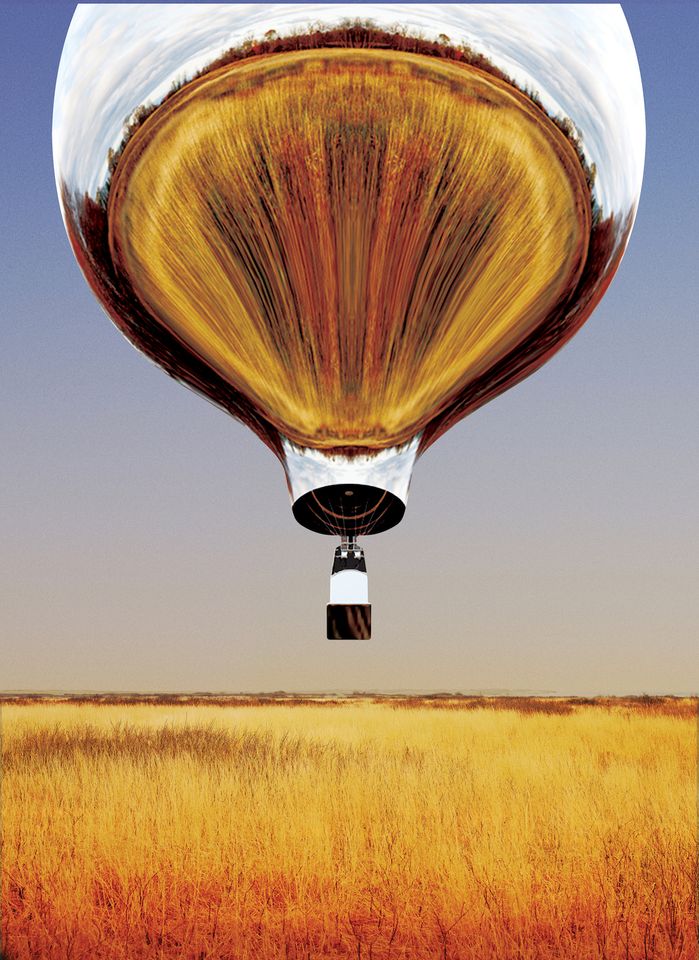 When Doug Aitken was approached by The Trustees to make a site-specific public project for its Art and the Landscape initiative, the multimedia artist and filmmaker struggled with how to choose just one site. The nation's oldest land preservation organisation stewards 117 natural, historic and cultural locations across Massachusetts, from desolate wilderness to a 59-room mansion on manicured grounds.

“There are so few situations where you're working with a place that has this incredible palette of locations”, says Aitken, who wanted to make something that could connect those dots. “Maybe we could fly!”, He recalls thinking earnestly, melting into a belly laugh.

That whimsical idea led him to a solution as romantic as it is practical. The Los Angeles-based artist has designed a 100 ft hot air balloon—twice the size of a standard model and made with a reflective Mylar laminate coating—that can travel from place to place. “This flying mirrored sculpture is like a lens that can allow people to see the world around them in a different way and also be nomadic”, says Aitken.

The project, called New Horizon, lifts off on 12 July at Long Point beach on Martha's Vineyard. Over the following 16 days, it will alight at the Farm Institute in Edgartown, the Holmes Reservation in Plymouth, the DeCordova Sculpture Park and Museum in Lincoln, the Castle Hill on the Crane Estate in Ipswich, the Naumkeag in Stockbridge and the Field Farm in Williamstown—and perhaps at a few other unscripted spots along the way.

“You can obviously determine where you leave the land, but you can't really control where you end up”, says Aitken. “There's a huge amount of chance in a kind of Fluxus way that's really attractive”. Should the wind currents carry him off course, the balloon can be packed up like a tent wherever it lands and driven to its next location.

At each scheduled pit-stop, a series of happenings will unfold around the tethered balloon. In the sand dunes of Long Point, for instance—with the estuary to one side and the Atlantic to other, all reflected in the hovering orb—filmmakers, architects and artists including Sarah Morris will conduct a sequence of conversations on the future of creativity. These discussions will give way to improvised soundscapes by musicians that Aitken is inviting to use the balloon's gondola as a studio. As day turns to night, the reflective surface of the balloon will transform into a kinetic light sculpture, with rings of illumination moving across and around it in response to the frequencies of the music and the wind. 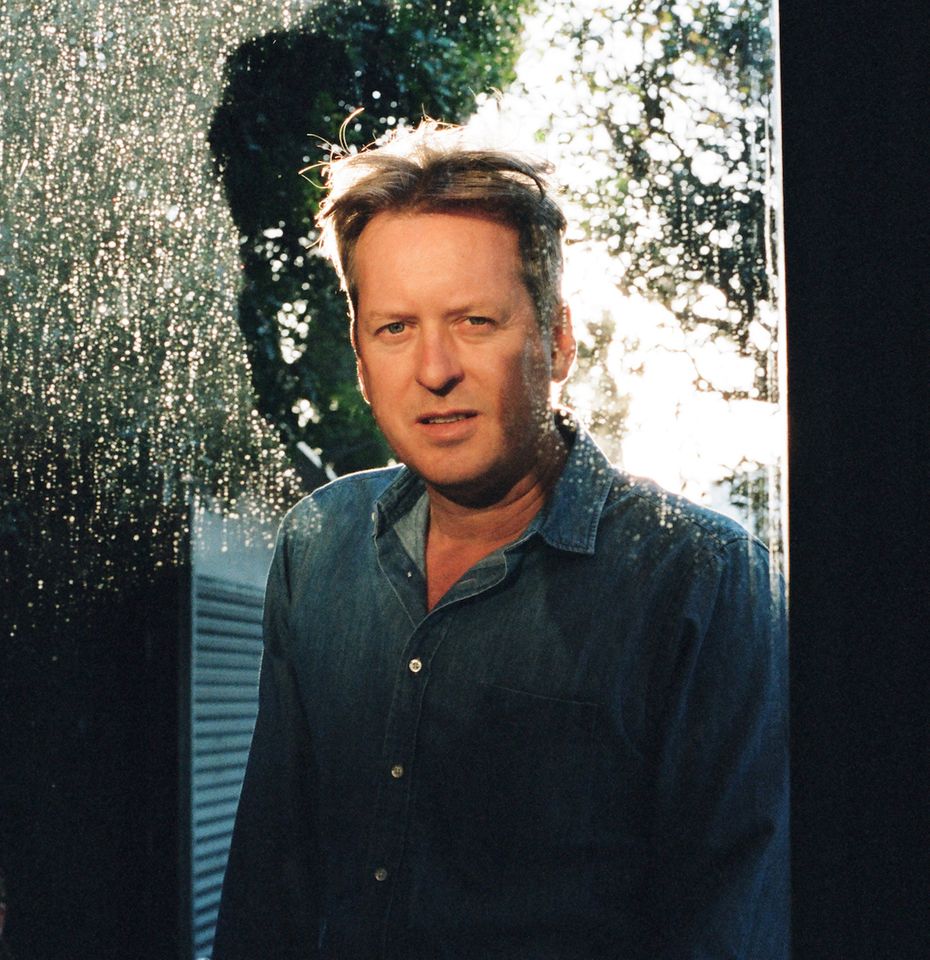 “I want these moments that are very communal and connected and burn hot for a period of time”, says Aitken. The musicians, including Kelsey Lu, Helado Negro and Julie Byrne, will change at each location, as will the individuals discussing topics such as the future of climate, information and identity. “It should be as radically different in each stop as the landscape”, says Aitken, who plans to film everything that happens in the gondola and broadcast it live as well as edit it into short films. Timed tethered flights will be available to the public at some locations.

Aitken is known for his collaborations with artists, actors and musicians, such as in his 2013 piece Station to Station, another mobile light sculpture in the form of a train that hosted a series of live events as it travelled coast to coast. “Pieces like that really are about igniting a dialogue”, says Aitken, who is now working with the regional brain-trust of Massachusetts, whether from MIT or MASS MoCA or the Woods Hole Oceanographic Institution.

New Horizon is also in sync with Aitken's history in busting out of the architecture of museum and gallery spaces. Viewers have discovered his mirrored house Mirage embedded in the desert landscape of Palm Springs and a shuttered bank in Detroit. They have donned scuba gear to swim inside his Underwater Pavilions on the floor of the Pacific near Catalina Island.

“Swimming 20 feet underwater and coming up into this structure that's reflective and seeing myself scuba diving is something that really changed my life and opened up a door to help me think differently about the possibility of contemporary art and what we can do”, says Pedro Alonzo, curator of Art and the Landscape, who has previously commissioned works by Jeppe Hein, Sam Durant and Alicja Kwade to bring people to The Trustees' sites and experience them anew.

Aitken is interested in how an artwork can create a bridge, or many bridges, to worlds with which people may not be so familiar. And fundamental to New Horizon's journey is the idea of the road trip. “To me”, says Aitken, “the mythology of the road trip, this sense that one can escape and leave everything behind, that's always been part of the DNA of America”.