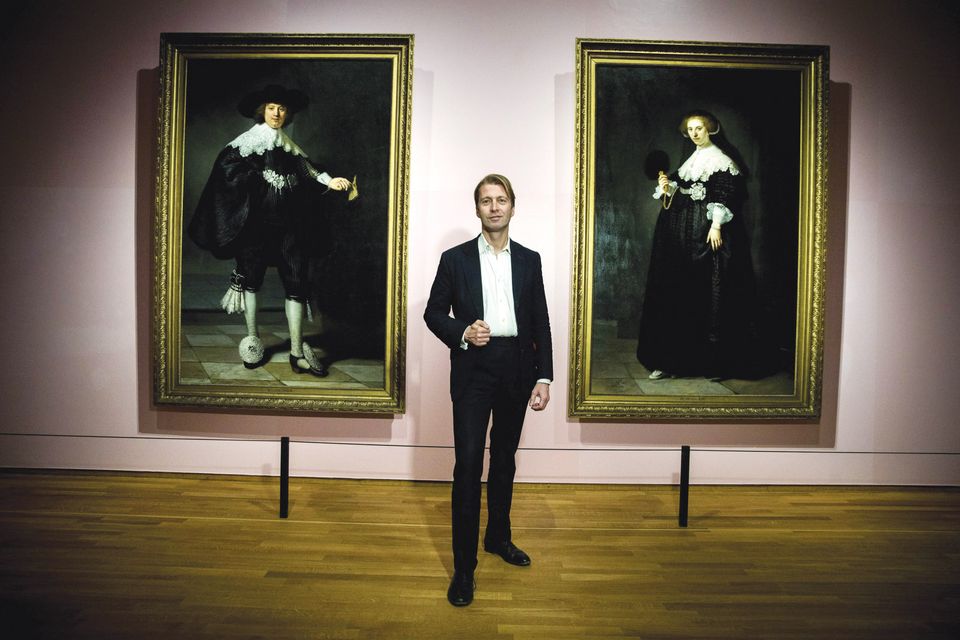 Rembrandt lies at the heart of the Rijksmuseum, in terms of visitor expectations. A decade or so ago Vermeer seemed be taking over as the leading attraction, but Taco Dibbits, the museum’s general director, says that Rembrandt has retained his long-standing place in the eyes of the international public.

Dibbits, a specialist in Dutch Golden Age paintings, says this is partly because people are “attracted to Rembrandt because he was a rebel—he did not stick to the rules of art”. This year the museum hopes to welcome around 2.5 million visitors, up from 2.3 million in 2018, and achieving this number will be helped by its forthcoming exhibition on “all” of its Rembrandts.

The Rijksmuseum is certainly the largest museum in the Netherlands, and usually the most popular, although the neighbouring Van Gogh Museum is a very close rival. Rembrandt and Van Gogh run neck-and-neck as the greatest Dutch cultural icons, and in 2017 the Van Gogh Museum managed to pull in slightly more visitors.

However, unlike the Van Gogh Museum, which has limited space and only a few hundred paintings on show, the Rijksmuseum has 8,000 objects in 80 galleries. “You can always find a quiet spot to sit down in front of a painting and dream away,” Dibbits says.

In 2013 the Rijksmuseum reopened after a €375m renovation project. The main part of the museum was closed for a decade (with collection highlights on show in one wing), which represented “a scandal”, as Wim Pijbes, the previous general director, who inherited the problem, once told us. However, the results were worth waiting for. The 1885 building has been restored and transformed, and its displays of art and history are among the finest in the world.

Pijbes deserves credit for finishing the project and reopening the building, while Dibbits (head of collections until 2016, when he became director) was primarily responsible for the redisplay. At the time, as he told us, the curators wanted to show too much, so his job was to be ruthless, advising them “to kill off some of your beautiful darlings”.

Dibbits then masterminded what he called “a three-dimensional timeline”, integrating paintings, sculpture, decorative art and historical objects in a chronological sequence of galleries that provide an overview of Dutch art and history—not with any nationalist connotations, but in an inclusive way.

Now that the Rijksmuseum has properly settled down into its revitalised home, a priority for Dibbits is the temporary exhibition programme. For the 350th anniversary of Rembrandt’s death in 1669, the Rijksmuseum decided not to do the obvious, a retrospective, partly because it had presented a comprehensive show on Late Rembrandt with London’s National Gallery in 2014-15.

Dibbits also realised that, surprisingly, the Rijksmuseum, which holds the greatest number of the artist’s work, had never displayed all of its collection. All the Rembrandts (15 February-10 June), which is now being hung, brings together the museum’s entire collection of paintings, drawings and prints. For conservation reasons, works on paper are rarely shown, so this will be a once-in-a-lifetime occasion. 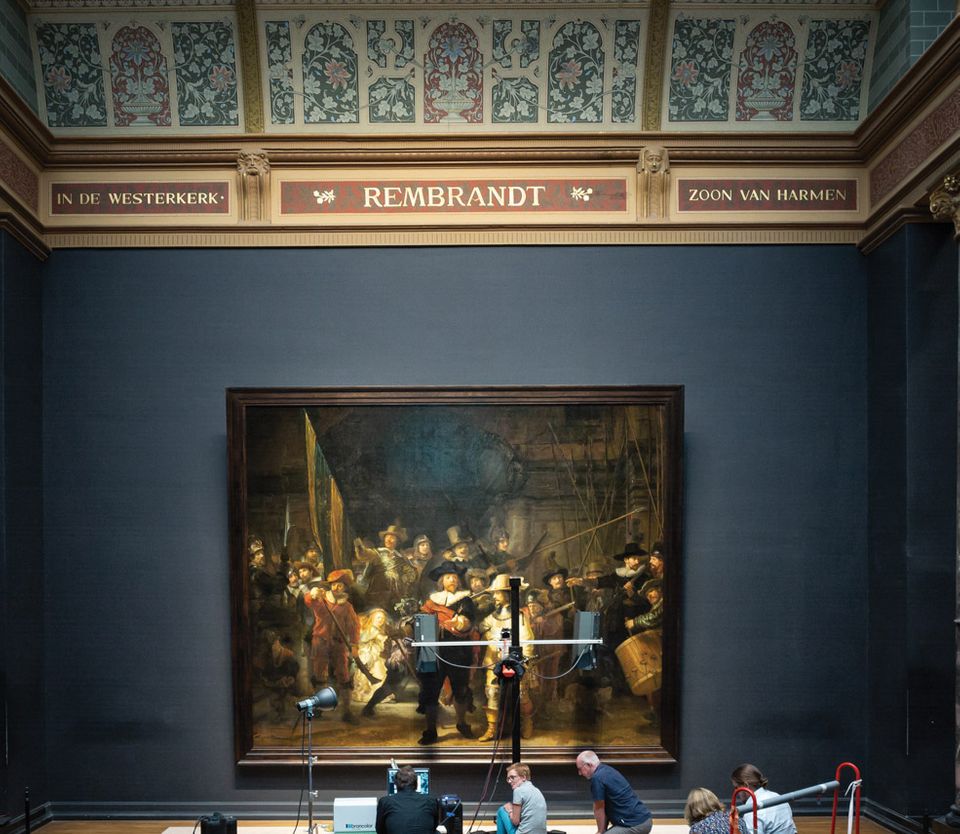 Courtesy of the Rijksmuseum

The other big Rembrandt event will be the conservation of The Night Watch (1642), due to begin in July. Work will be undertaken in the ‘Gallery of Honour’, in situ, in a specially designed glass chamber, so that visitors can watch. Dibbits believes that it is the one picture which “everybody has the right to see”.

He is also anxious for the painstaking work not to be hurried and, if the painting was removed to the conservation studio, there would be pressure for it to be returned for display. “In the gallery, the conservators will be able to work to their own schedule,” he says. Scanning and studying the massive picture will take around six months; so that, including conservation work, it will remain in its glass chamber for at least a year.

The other major exhibition coming soon will be Rembrandt-Velázquez (11 October-19 January 2020), comparing the work of the two artists and Dutch and Spanish 17th-century art. This is a co-operative venture with the Prado in Madrid, which is showing a different presentation (25 June-29 September). The Rijksmuseum will lend three Rembrandts to the Prado, including The Syndics (1662)—plus Vermeer’s The Little Street (around 1658). In return, six Velázquez works from Madrid are promised for Amsterdam.

And looking beyond the Rembrandt year, in 2020 there will be a major show on slavery, focusing on the role of the Dutch. In 2023, an exhibition on religion in the Netherlands is planned, with a particular emphasis on the 17th-century Golden Age. No doubt some of Rembrandt’s Calvinist and Jewish sitters will be reappearing in the Rijksmuseum’s temporary exhibition wing.