'I am not too worried by crowd problems': Louvre director predicts visitor numbers will drop by 80% 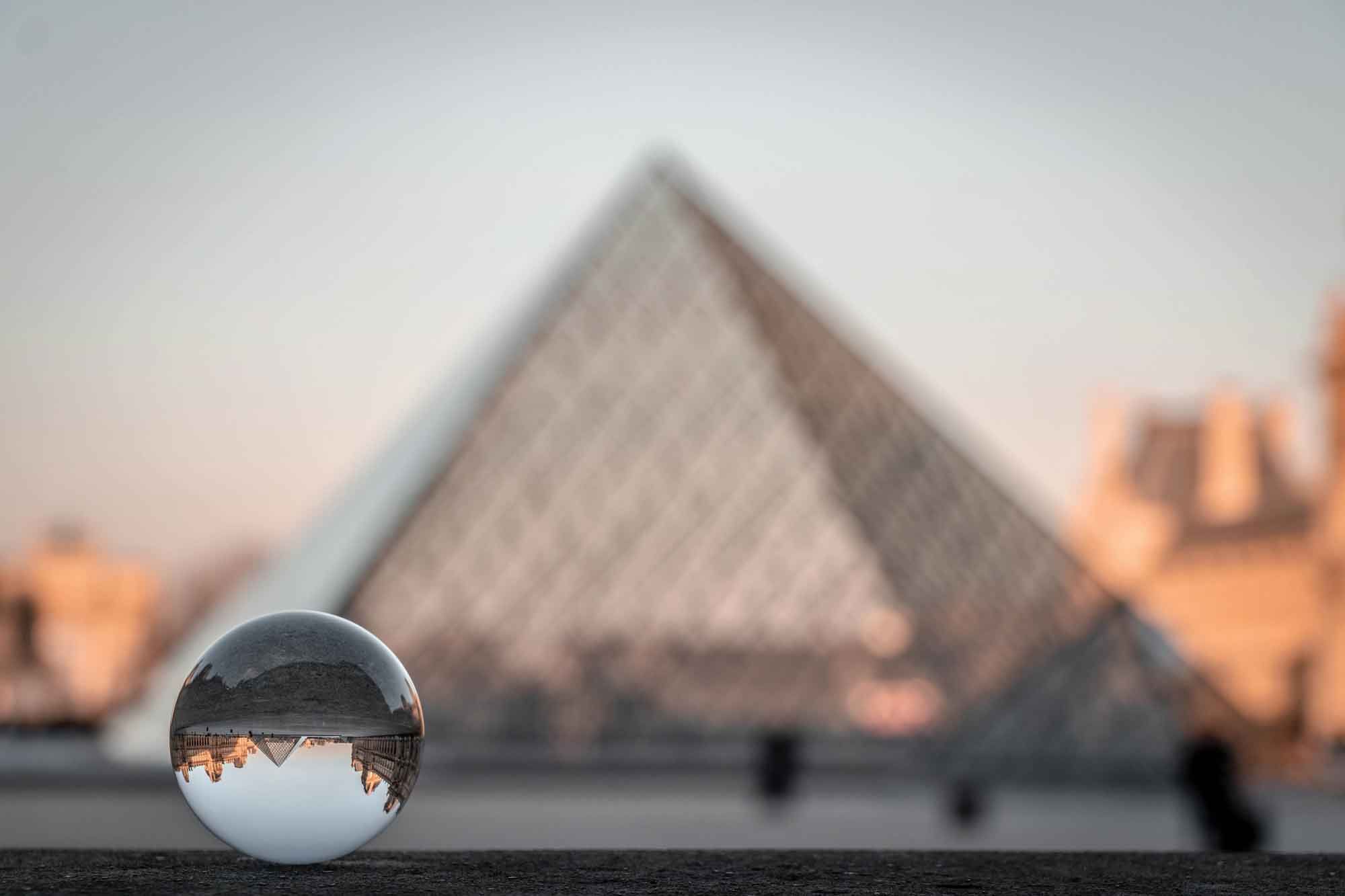 It may take four years for the world's most popular museum to recover its tourist audience, predicts Louvre director Jean-Luc Martinez © Louis Paulin

According to its director, the Musée du Louvre is going through the worst crisis it has known in peacetime. In an interview with The Art Newspaper, Jean-Luc Martinez estimates that visitor numbers at the world’s most popular museum will fall by as much as 80% this year as a result of Covid-19. Among more than 10 million visitors in 2018, almost three-quarters were tourists. Attendance may not recover before 2024, Martinez predicts, when Paris is due to host the Olympic Games.

The financial stakes are high. France contributes €100m to the Louvre’s €250m annual budget; the museum must make up the rest. Ticket sales alone provided €87m in 2018. And government support is not rock solid, as repeated cuts over the past decade have reduced subsidies to the museum from 60% to 40% of its budget. Today, unlike Germany, France has not launched an emergency plan to invest in cultural organisations, preferring to maintain a generous furlough system protecting the income of arts workers for at least a year.

Since the Louvre went into lockdown, Martinez’s priorities have been safely reopening the museum and encouraging research on the permanent collection. On 7 April, he ordered curators and staff working from home to suspend all other initiatives, a move that took some by surprise. “The Louvre is like a massive ship,” says museum spokesman Adel Ziane. “It has 2,200 employees and some 5,000 projects under way at any one time. When we noticed that some were fundraising or preparing a press kit for an exhibition that we didn’t know could be maintained, we called a halt to such activities.” On 11 May, he adds, “we were able to resume work on the renovation of the galleries”.

Once the Louvre reopens on 6 July, a major challenge will be local outreach. Last year, only 22% of visitors were French. The museum is now working with the education ministry on a programme bringing children who will not leave Paris for the holidays to visit throughout the summer.

The Art Newspaper: Under what conditions is the Louvre reopening?

Jean-Luc Martinez: Time slots will be allocated for all entries, preferably via pre-bookings online. This system worked well with the Leonardo show. Employees and visitors over the age of 11 must wear a mask. Cloakrooms will remain closed. One-way systems have been set up throughout the museum, where 70% of galleries—35,000sq. m displaying 32,000 art works—will be open. Obviously, opening the museum with the world’s highest attendance is an enormous challenge. I expect visitor numbers will collapse, though, so I am not too worried by crowd problems. 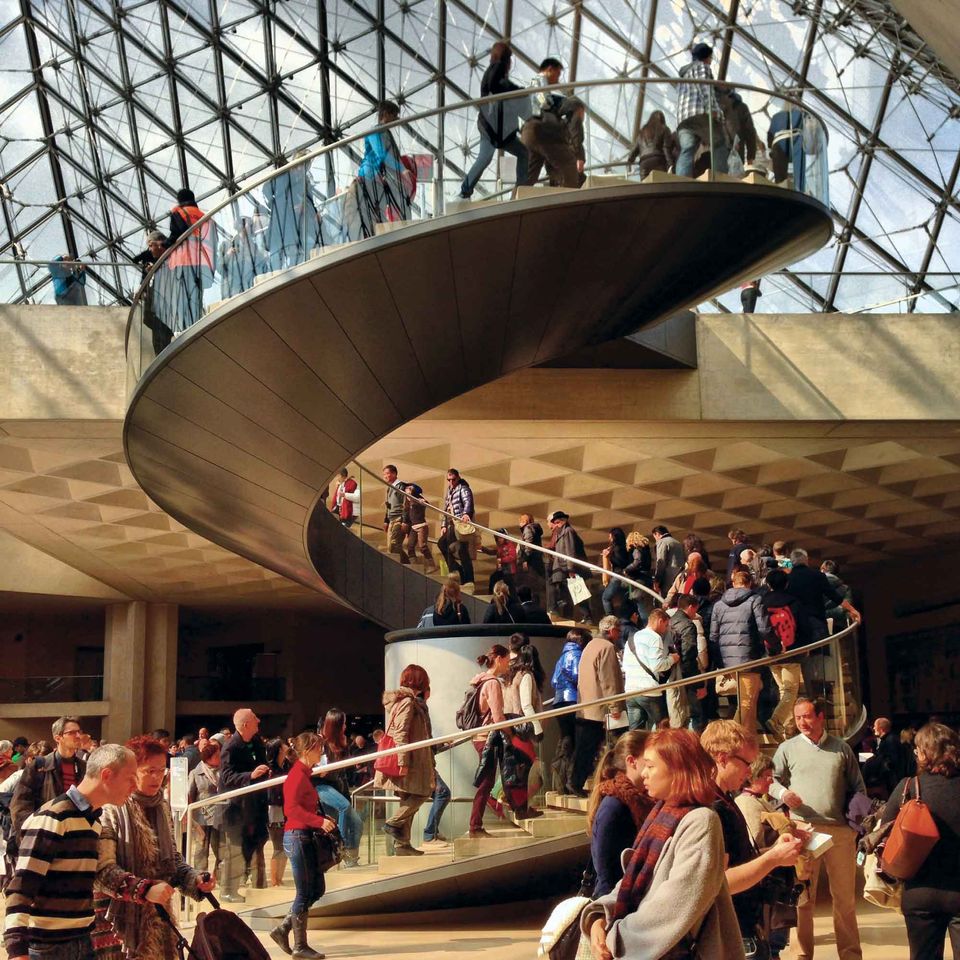 Before the Covid-19 pandemic, the Louvre attracted around 10 million visitors a year Richard Matthews

Will this provide an opportunity to limit overcrowding at the Louvre?

When I hear “everyone is complaining about overcrowding”, I am a bit sceptical. I resent the contempt directed against visitors. Without tourists, museums would only be cabinets of curiosities reserved for a learned elite. Without tourists, the Louvre, the British Museum, archaeological sites would not exist. “Tourist” is not a dirty word! Visitors are at the heart of the museum. Art does not exist by itself; it lives by the encounters it has with people, making it a common good.

This period could be incredibly difficult for the Louvre, which relies heavily on tourism.

We have already experienced such a situation and we got through it. Following 9/11, visitor numbers fell by 40%. The same happened after the terrorist attacks in France in 2015. Each time, it took three years to recover.

I resent the contempt directed against visitors. Without tourists, the Louvre would not exist

I anticipate an 80% fall in visitor numbers this year, a slow recovery starting in 2021 and an improvement in 2023-24. It might take a bit longer to get over the present crisis, but we are a solid institution. 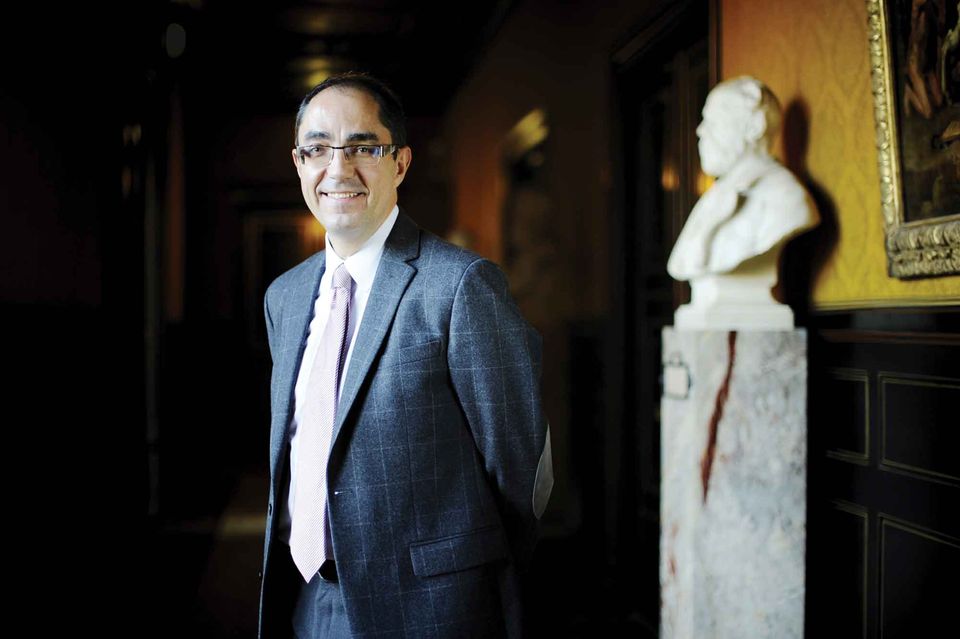 Jean-Luc Martinez says that some projects, such as the transfer of objects to a new storage facility, will not be affected by the impact of the pandemic Florence Brochoire

Based on the figures for previous years, you might lose half of your €250m operating budget in 2020.

We are lucky to rely on a strong state subsidy, which represents about €100m each year. The Paris Opera is in a more critical position than us. Still, culture is supported by the state in France and this changes everything. All our employees continue to be paid. No one has been furloughed.

Nevertheless, 75% of your visitors are foreigners and only 10%-15% are from greater Paris.

This is surely a challenge for us: how to attract them to visit and revisit the museum. We should certainly not be aiming to do more and more, but rather better and better. We have already redesigned the entrance hall and started a complete rehang of the collection. To attract new visitors, we opened the museum two evenings a week. We have had a strong exhibitions programme, most recently the Leonardo show, which drew 1.1 million visitors, doubling the Louvre’s previous record.

The challenge is also to draw people to the permanent collection.

Exactly, and this is why our policy is to anchor the exhibitions programme to the permanent collections. The Leonardo retrospective was preceded by ten years of research on Renaissance literature and the refurbishment of the Mona Lisa room. The same went for the Dutch and Flemish galleries at the time of the show on Vermeer and his contemporaries, or 18th-century French sculpture during the Bouchardon show. 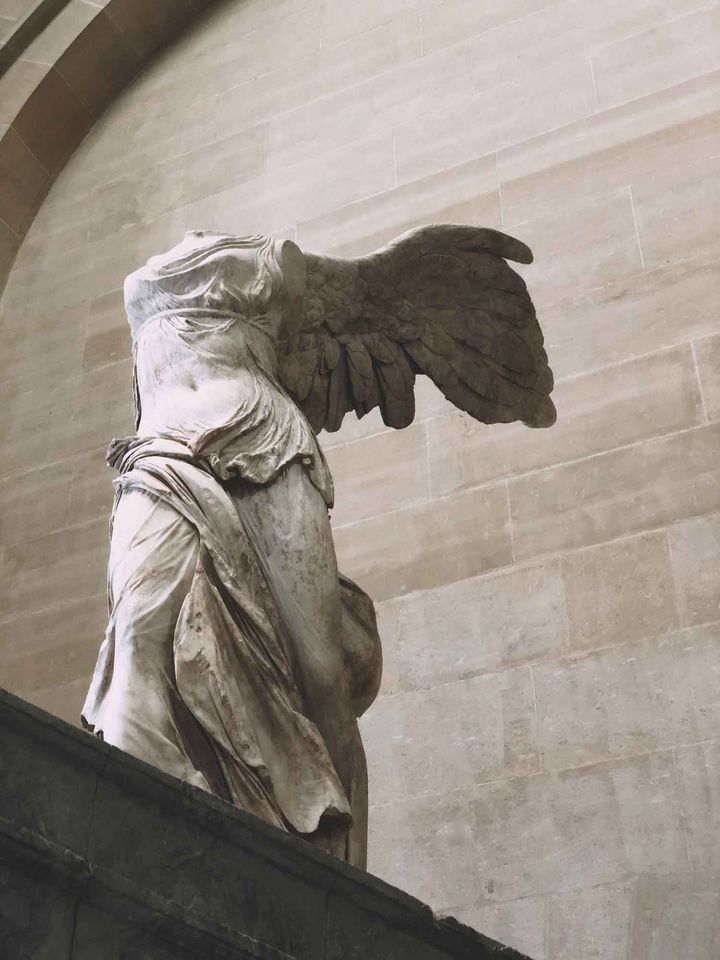 The Winged Victory of Samothrace (around 190BC), on show at the Louvre, is one of the world's most celebrated sculptures Jon Tyson

The Louvre’s research also relies on archaeological digs around the world.

With the halt of travel, all have been stopped. We have no idea when they will be able to resume.

Is there any risk that the rehang and other major projects, like the transfer of 250,000 objects to the new storage facility 200km north of Paris, might be delayed?

Not really. We plan to finish the move to Liévin by 2024. We have lost three months in a process that will take four years. Removing objects from the flood-prone storage area along the banks of the Seine should be done by the first half of 2021.

What about tourism to the Louvre-Lens and Louvre Abu Dhabi?

Actually, the Louvre-Lens is embedded in the northern region: 60% of its visitors are locals. In Abu Dhabi, 40% come from the Emirates and the audience has widened to include people from Asia and the sub-continent. There are four different exhibition spaces, which will allow shows to be adapted. Complete retrospectives of Renaissance artists are no longer possible, we all know that. The time for presenting as many items as possible in an exhibition has passed. The main focus must be on quality and content. 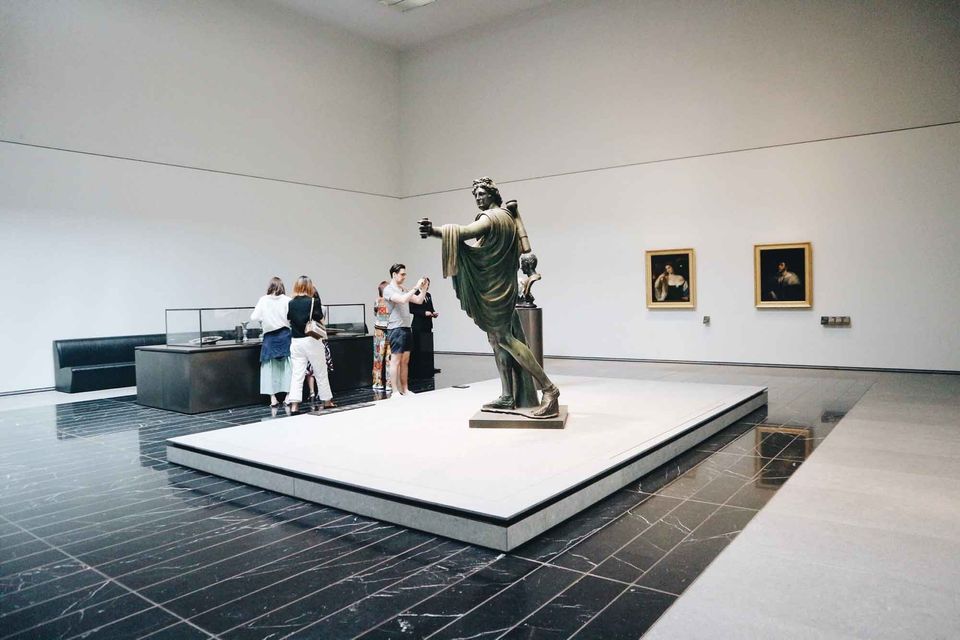 You have delayed the opening of exhibitions of Italian Renaissance sculpture and Albrecht Altdorfer to October. How were you able to secure the loans?

We have had very good co-operation with other museums across the world throughout this period. The Louvre has agreed to renew its loans or to change the dates as far as we could. Partners like the Getty or the Milan museum involved in our shows have done the same.

Does this mean an end to diplomatic incidents, such as Italy’s threats to the Leonardo loans and Bulgaria’s cancellation of the icons show in February?

We are never completely safe from the manipulation of public opinion. This is why we should continue to emphasise scholarly research and its popularisation. An exhibition can have many lives. For the Leonardo exhibition, for the first time, we made a film for cinemas with Pathé. These are the types of initiatives we can develop in these difficult times.

How is the Louvre involved in France’s planned slavery memorial?

This was a promise made in 2018 by President Emmanuel Macron, years before today’s movement. The Tuileries, next to the Louvre, is already a sculpture garden. It is part of the museum’s estate so we are associated with the project. Artists and architects can now submit their projects until 1 September. The selection will be made next year and the memorial is expected to be inaugurated in 2024. Depending on the shape and size, it could be located next to the Place de la Concorde where the order abolishing slavery was signed in 1848.