Painting is more important than politics: Adrian Ghenie on his Trump-inspired portraits in Venice 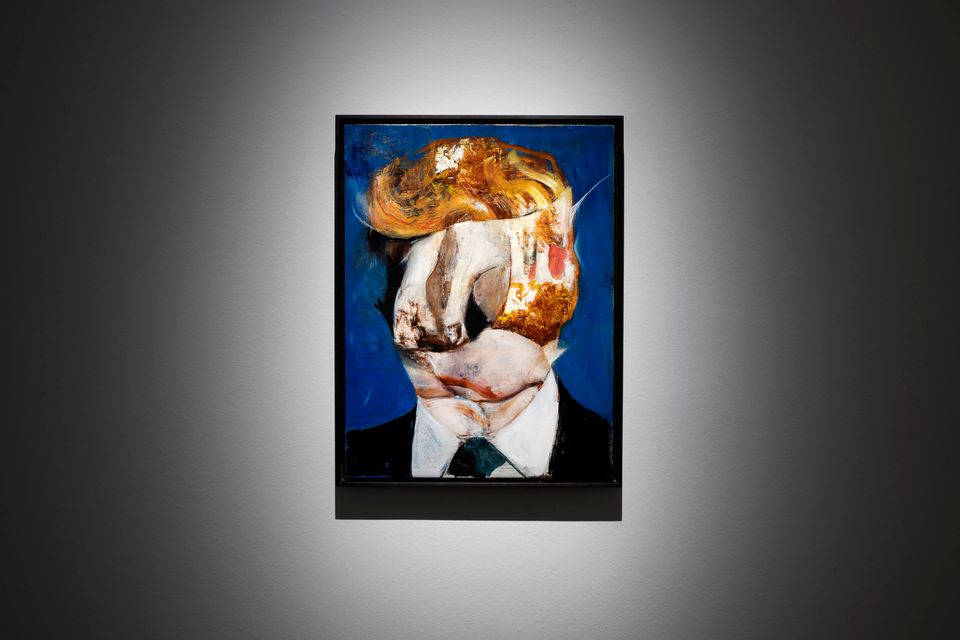 "I want the medium to be stronger than the message,” Adrian Ghenie tells The Art Newspaper, referring to his series of works depicting a figure resembling President Trump. The Venice show The Battle Between Carnival and Feast (until 18 November) includes three images of the US leader along with other works touching on geopolitical issues such as The Raft (2019), which alludes to the global immigration crisis.

“The art must be more important than the subject. In 20 years or 200 years, I don’t want these Trumps to be seen as Trumps. Painting is a medium practised by many but kept alive by few,” Ghenie says, adding that the political undercurrent is incidental. “I’m not interested in Trump as the bad guy. To me, his face has become an archetype.”

Ghenie also give insights into his technique, describing how he constructs his complex multi-layered paintings. “I make a small collage as a starting point and glue those elements onto a board. I use this as a guide and transfer it to a canvas [reproducing the different parts]. My painting has to be crisp, like Flemish painting. I want to clarify an area and work within the painting. There has to be energy and control,” he says. 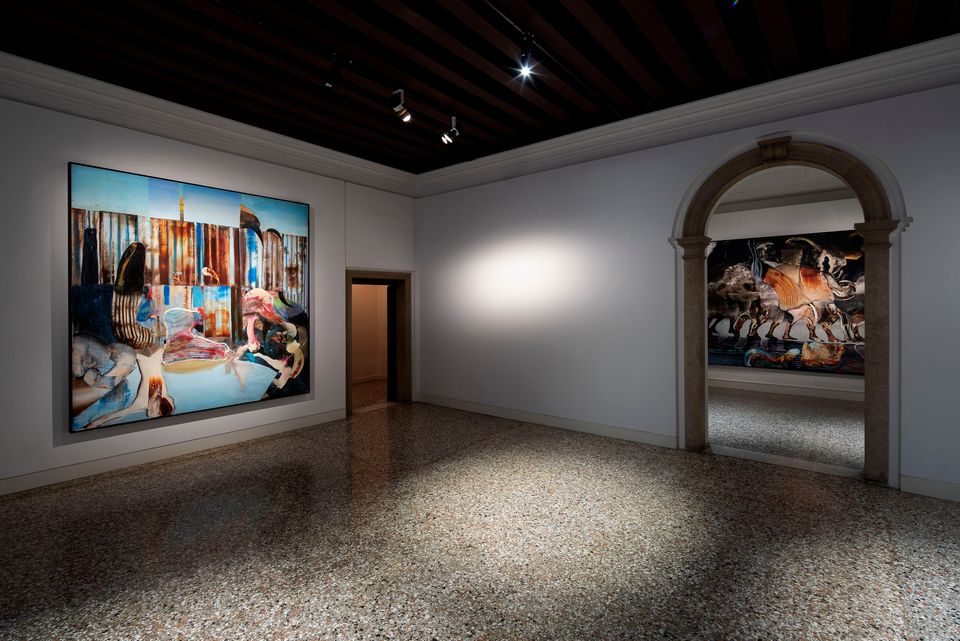 Earlier this year though he felt unwell—blood tests indicated high levels of mercury and lead in his bloodstream, which doctors put down to the paints he was using (he has since recovered). 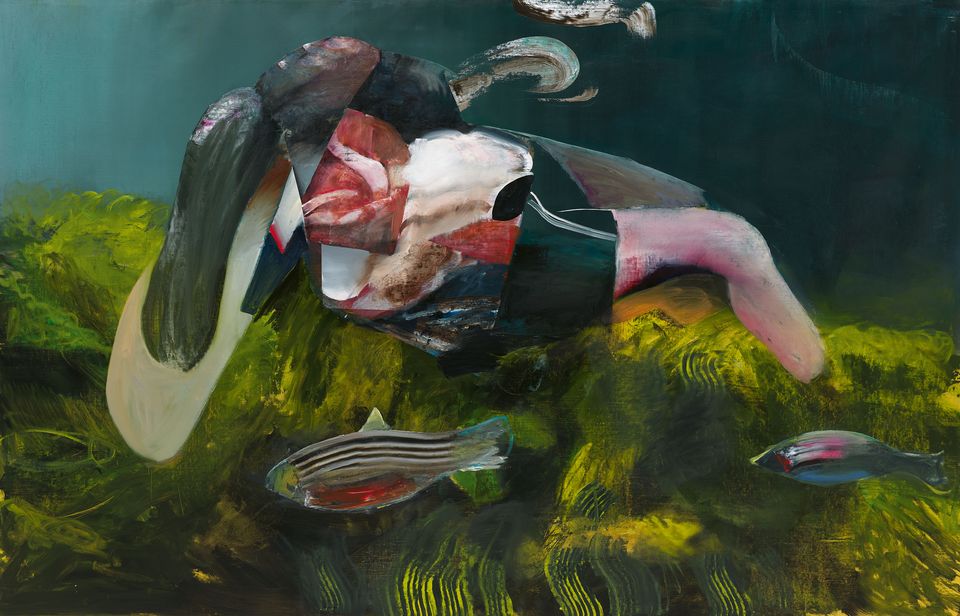 He adds also that there is an appetite for his works in Asia. “Asian audiences like my work. It’s a Modernism they never had with the contemporary [element] they want. I’m almost a fantasy of European Modernism for them,” Ghenie says. In November 2016, his painting Elvis (2009) sold for HK$5.5m (est HK$1.2m-HK$1.5m) at a Phillips auction in Hong Kong.

Last year, the critic Judd Tully wrote that Ghenie’s “alternately lush and vigorous style has earned him comparisons to Francis Bacon”. Asked if the comparison is tiresome, Ghenie says: “That does not say anything about my painting [practice] but it says a lot about the art world, which always wants a quick explanation or description. We’re coming from different directions.”

Regarding his technique and approach, he points out that “abstract art and figuration were in competition throughout the 20th century. Abstraction was the end stop for artists like Rothko; my painting is now more abstract.” Other works in the Venice show, which veer between different styles, include The Drowning (2019), depicting a distorted body encircled by tropical fish, and Self-Portrait with iPhone (2018).