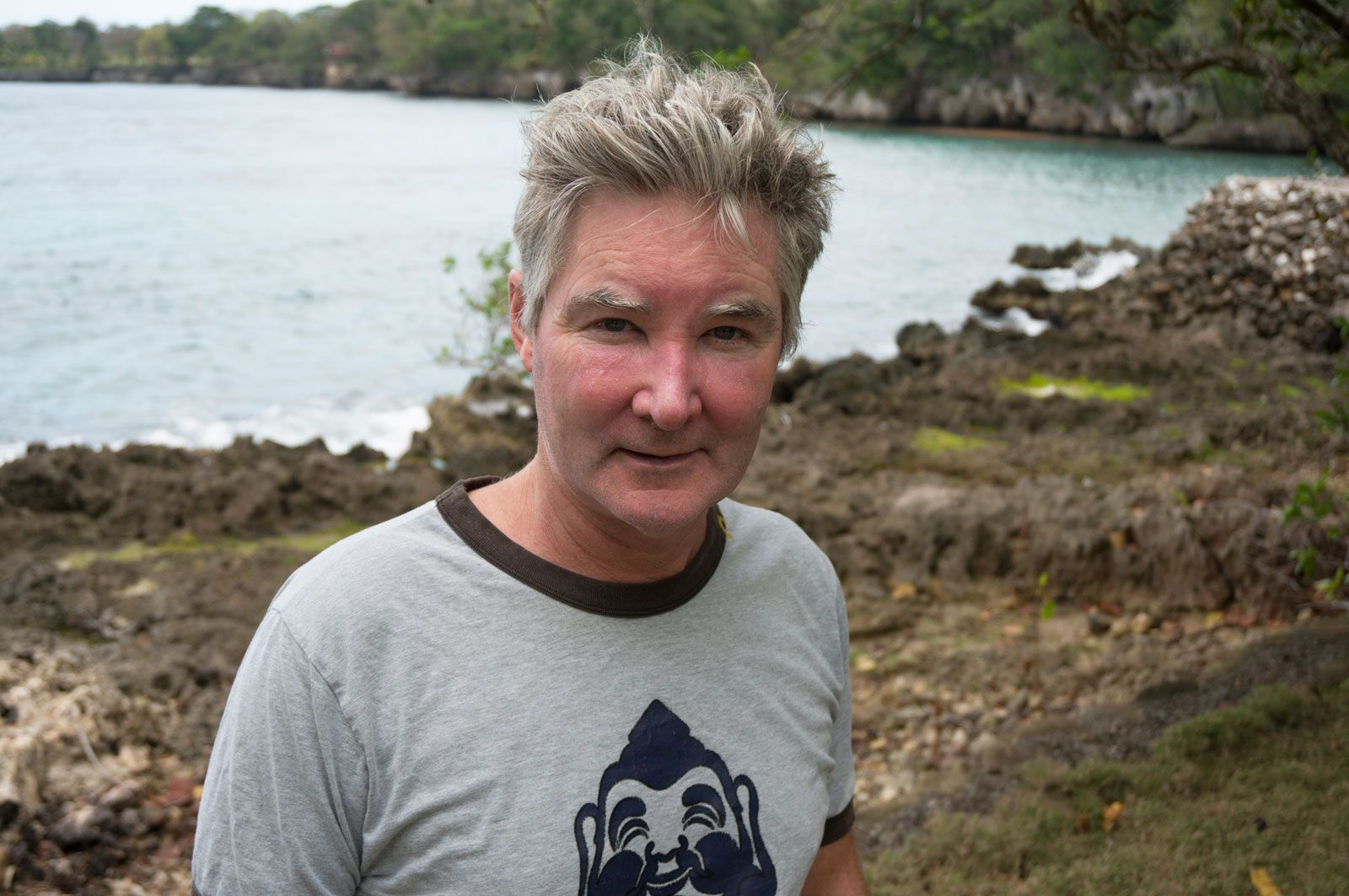 “We have reached peak art”

Guy Kennaway’s comic novel The Accidental Collector follows the fortunes of Herman Gertsch who enters the art world somewhat by hazard and rises to become a powerful dealer with galleries in Zurich, London and New York. Gertsch’s impeccably curated world starts to unravel when he relocates to Somerset in the southwest of England and underestimates the wily locals’ resistance to his enriched perfectionism.

Kennaway is based in Pilton, Somerset, and recently wrote a book on assisted suicide—Time to Go—inspired by conversations with his ageing mother. The Accidental Collector likewise carries elements of autobiography. Kennaway sees aspects of himself in both the novel’s hero Brother—an idealistic Somerset stoner living on his wits off grid—and its anti-hero Gertsch, a naïf married to a fabulously wealthy heiress. Here he tells The Art Newspaper why it is high time for a joke or two at the art world’s expense. 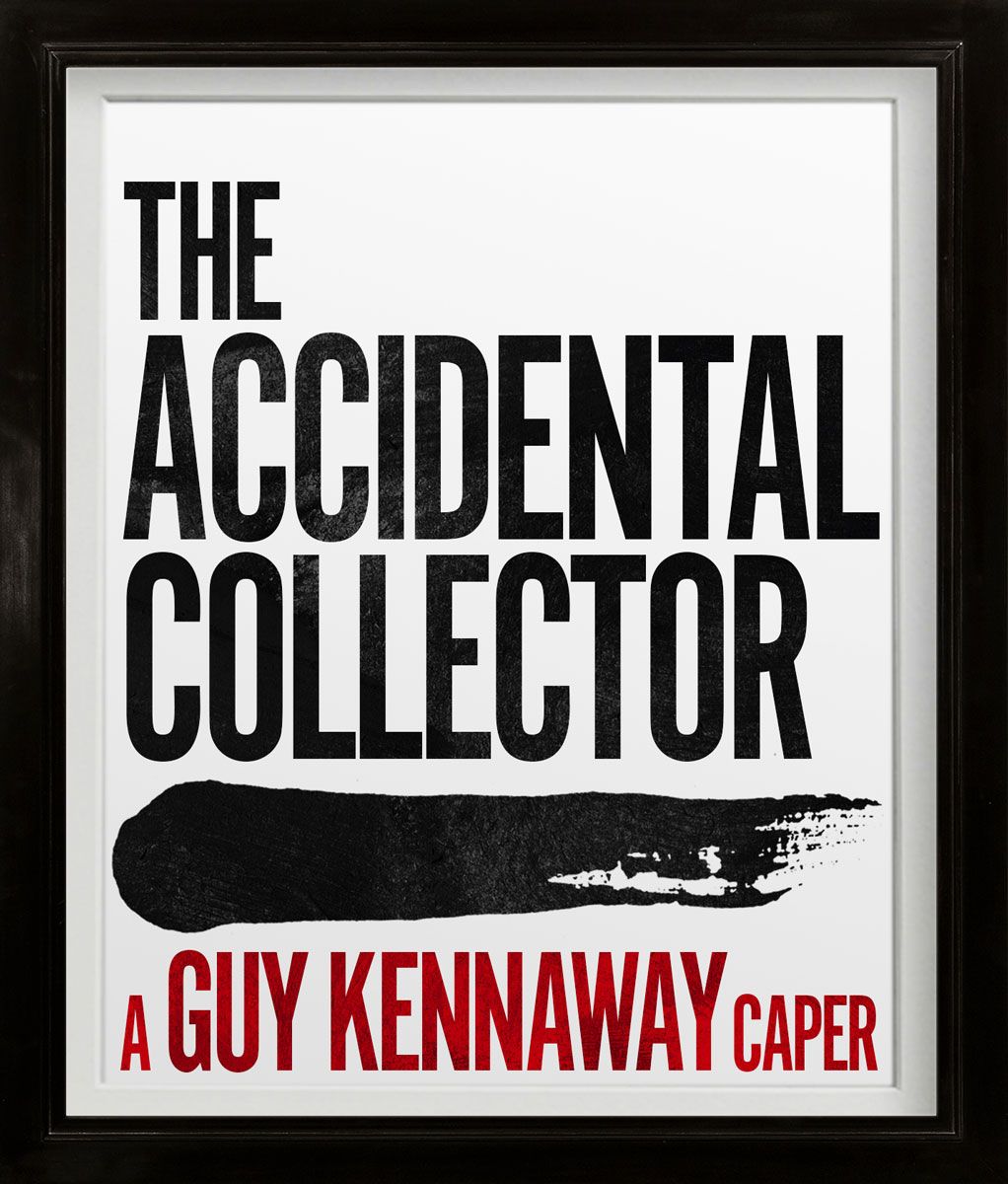 The Accidental Collector by Guy Kennaway

The Art Newspaper: What inspired you to set a novel in the international art world?

Guy Kennaway: Although I don’t know much about art, it has crisscrossed my life. I was at university and lived with [the gallerist] Jay Jopling for two years. I saw him start White Cube from the house we shared. I prefer the company of artists to writers: they’re more fun. We have reached peak art. Contemporary art is no longer struggling heroically to get into the mainstream. It is unassailably the lead culture. It’s time to have a bit of a joke about it: to genially poke its well-padded ribs.

Is there was something particular to the art world that makes it fertile ground for comedy?

“The art world” is the answer to that. What’s so funny is how seriously it has to take itself. There are so many things in the glorious opera of the contemporary art world that are highly amusing. They’re not known for thinking themselves very funny, art world people. They can’t, it’s serious work for them, there’s a lot of money involved.

Did you do any research behind the scenes?

It’s all stuff I picked up hanging around and watching. I’ve been to some art fairs, and I know quite a few dealers and artists.

The only real artist you name check in the book is Mat Collishaw.

He was livid with me! He also gave me a quick lesson about contemporary art and Britain, and pointed out many areas I got wrong.

The Accidental Collector opens with Herman Gertsch and his heiress wife living among the mega rich of Switzerland. It’s a world you seem to know well.

What did Flaubert say of Madame Bovary? C’est moi. I was married to a great heiress. I adore my ex-wife, but she flung me out—quite rightly—because I wasn’t cool enough to deal with it. I wanted to write about the ludicrousness of being married to a very rich woman if you’ve got no money. I think a lot of husbands have a cover story going on—to pretend to be instrumental in making the money rather than just spending it—because of their insecurities. I’m sure some can handle it. But I wasn’t man enough.

There’s also a dark undercurrent: the art market as a corrupting force.

When you’re rich, you get involved in basically buying art for the state: they court rich people to buy stuff for the big public collections. But those rich people own paintings by the same artists. If the market was governed by [a regulator] they’d be having a little word, saying insider dealing was going on, because collectors are raising the value of works they own. I think the art market and the public collections could easily make some changes to stop it happening. The little people—of whom I am now one—really want to know whether pictures are in a gallery because they’re good, or as some kind of financial scam.

Do you see inherent incompatibility between the rural world and the slick international contemporary art scene?

Somerset has its own culture. It’s about a kind of wonkiness: not very good painting, playing guitars with missing strings around a fire, getting a bit drunk on cider. Slacking basically. It’s a beautiful culture, and I feel it’s in danger of being swept away by mammothly financed international, über-culture of art and film. I see Wurzely Somerset people—love them as I do—staring at sophisticated painting from New York or Berlin. And I feel for them. I don’t know if they think, “Oh, my God, I’ve got all the wrong art”. I hope that they don’t go home and take down their rather bad oil paintings, because they’re important, too.

You’ve been quite outspoken about a certain Swiss-owned mega gallery that’s opened an outpost in Somerset, much as your comic antihero Gertsch does. Are you looking forward to causing some ripples in Somerset?

You know, you want to have a few sparks as a book lands so people notice it! But this book isn’t a coded gossip column, it’s designed only to make people laugh. I don’t want anyone to read too much into it.