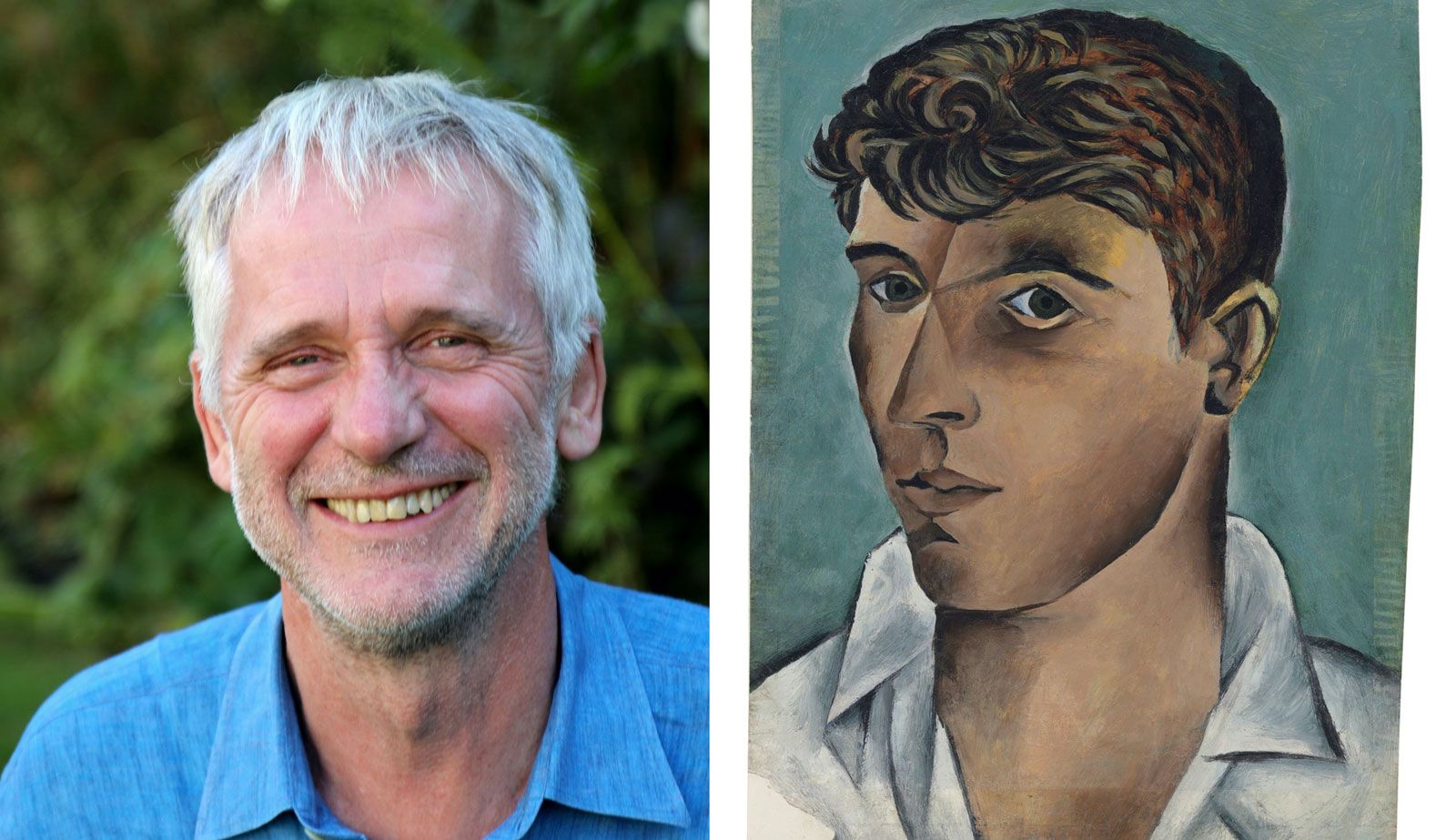 “No one ever enjoyed life more than he did”

The London-born artist John Craxton (1922-2009) seemingly spent a charmed life largely in Greece painting works modelled on Byzantine art. He is often overlooked in popular accounts of mid-century British art, while his work is not as celebrated as that of his close friend Lucian Freud or his contemporaries of the School of London. A new biography by the independent curator Ian Collins draws on Craxton’s recently unearthed correspondence and a series of private interviews with the artist before his death, giving new insights into the bold, bohemian figure who called himself a “kind of Arcadian”. Collins explains Craxton’s appeal, how the publication came about, and his plans for a touring exhibition to mark the artist's centenary. 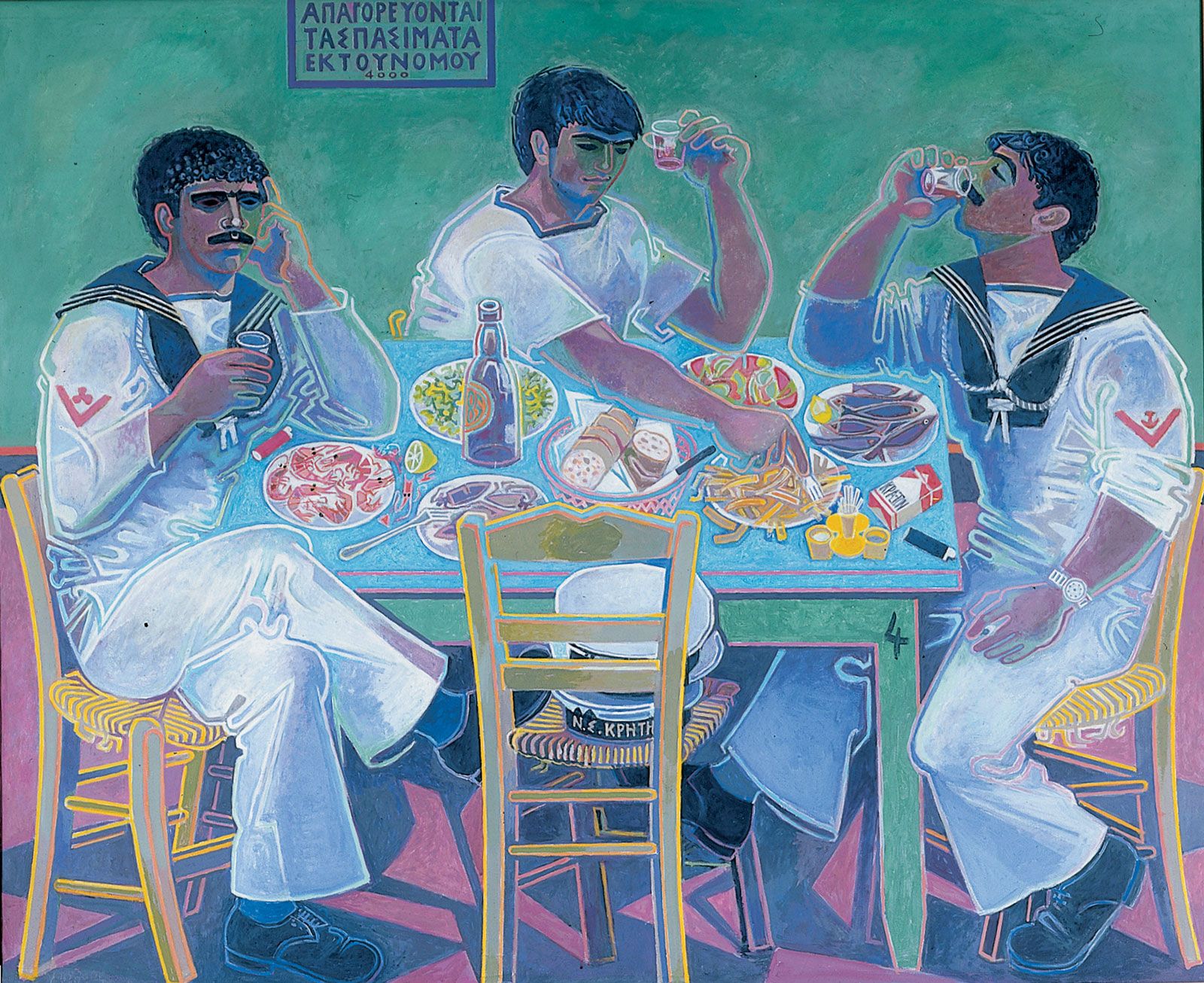 The Art Newspaper: Has John Craxton been overlooked by art historians?

Ian Collins: He was famous when young as a poster boy for all the lonely melancholy of the war-time New Romantic movement, a label he hated. When he left for Greece in 1946, aged 23—and then never really looked back—he was regarded as an artist who had gone off in every sense. One reviewer of a 1967 Whitechapel retrospective said he was struggling hard against a handicap of happiness when in fact he wasn’t struggling at all. He was giving himself, gleefully and utterly, to pleasure, and painting it too. That was the year in which homosexuality was decriminalised in Britain but only within a severe definition of privacy. Disdain remained. For art critics, Craxton wasn’t serious enough, he wasn’t suffering enough and beneath all the sneering there was also a recurring suggestion that he was way too gay.

The book throws light on the complicated relationship between Craxton and Lucian Freud. You write that the “pair became so interwoven that it was unclear whose art was being influenced and how”. Were they more like lovers than brothers?

Their meeting when they were 19 was a lightning strike for both parties. Within weeks they were working in adjoining studios and roaring through Blitzed London. Seeing themselves as renegades, they united against any kind of conformity, prompting and provoking each other to new feats of wild artistic invention. They respected each other and their friendship embraced differences as well as kinship. They also shared key patrons, most notably Peter Watson, funder and co-founder of Horizon magazine, and [the artist] Graham Sutherland. Craxton was the better draughtsman at the outset, and Freud grew in linear confidence through their relationship, and also through the drawing lessons to which Watson and Sutherland steered them. Freud spurred his friend to greater scrutiny. He himself had the gaze of a mesmerist. 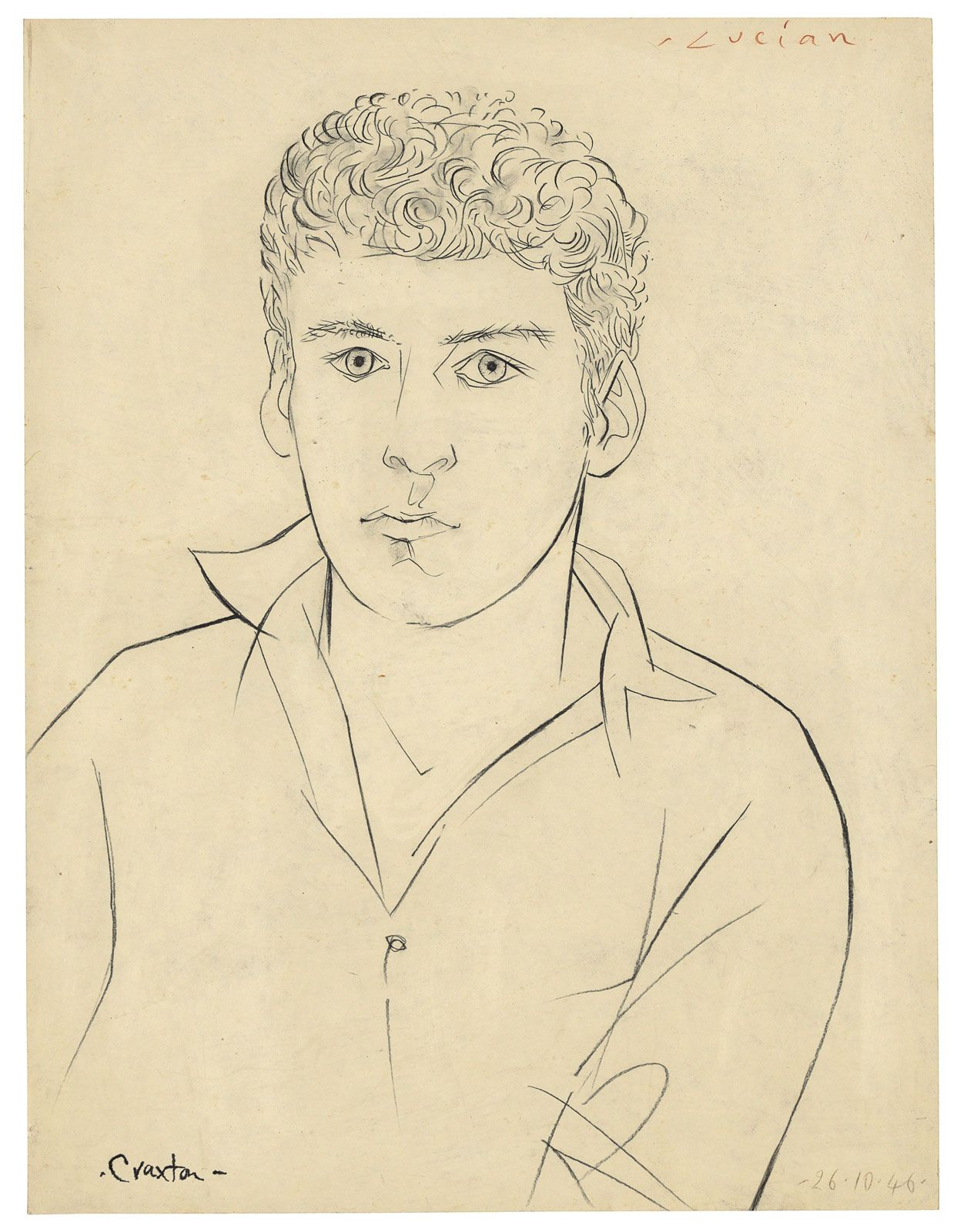 Craxton's drawing of Lucian Freud made on 26 October 1946

The book touches upon Craxton’s time in Wales during the Second World War, where Sutherland acted as a local guide. Has this been well documented previously?

During a nomadic childhood, Craxton parted from formal education very early on. At 16, in the summer of 1939, he was drawing nudes in Paris, and furious to be forced back to England by approaching war. For nearly seven years trapped on a besieged and constricted island, he longed for escape to the Mediterranean, and most especially to Greece. His discovery of Pembrokeshire, through Sutherland and Peter Watson, was a revelation. Remote from war, the coastal county appeared intensely romantic and even exotic. Archaeology and mythology poked through the rugged landscape and into everyday life, [for example] Neolithic standing stones were scratching posts for cattle. Craxton was perfectly at home until Watson told him that, even at its loveliest, Wales was a pale imitation of Greece. After that, he wanted the real thing more than ever.

What was the most revelatory document you unearthed?

Happily the Craxtons never threw anything away. My book couldn’t have been written without the recent excavation of congealed and mouse-nibbled archival levels in a Dorset cottage, with Craxton’s youthful papers—including a war-time gem—in the deepest layer. Later on, Freud sought to play down their friendship; luckily Craxton kept his letters. 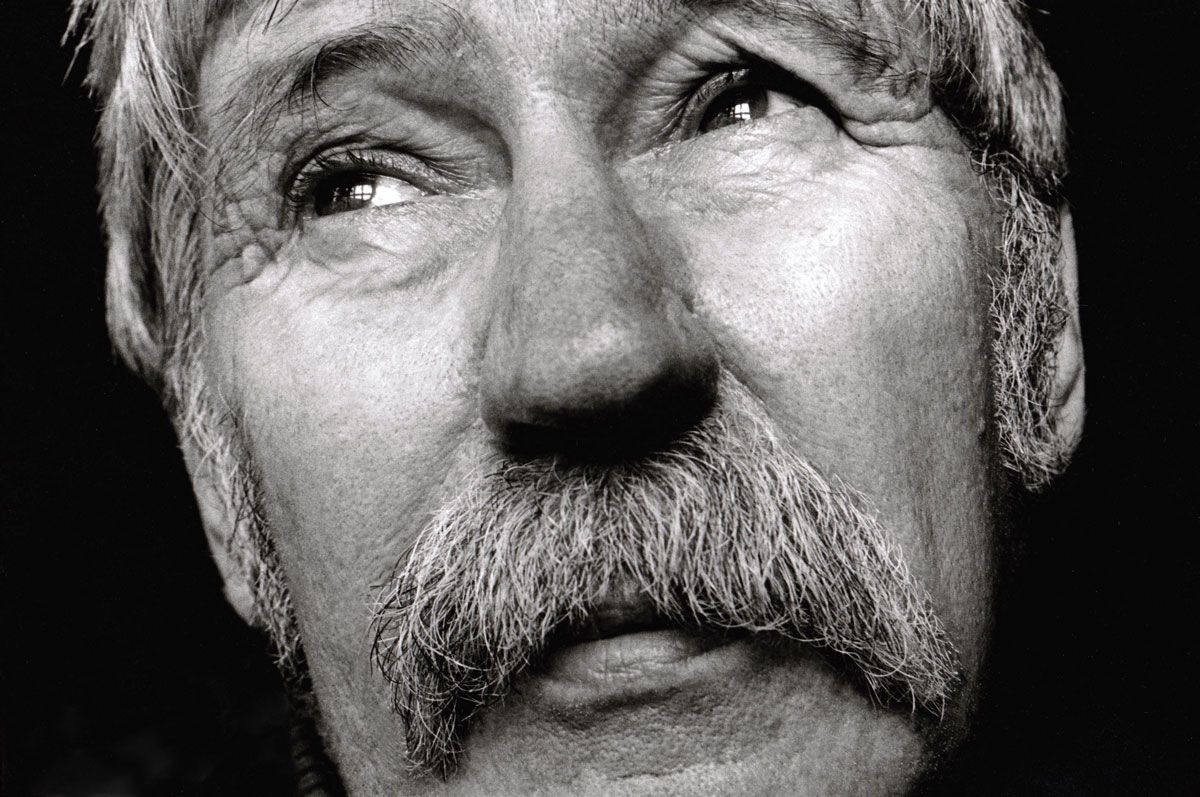 In the epilogue, you say Craxton was “the most vivid man I ever met”—he was that appealing?

No one ever enjoyed life more than he did and, erudite, anarchic and hilarious, he sought to share that joy. We met at [the British artist] Prunella Clough’s funeral in 2000 and for me it was like the opening chapter of Graham Greene’s Travels With My Aunt. We ended up in a Soho bar and my life changed forever. He had banned any biography since 1948, but finally relented for me (I’d anyway been keeping notes in secret). Now I live partly in Athens where I am plotting a Craxton centenary touring exhibition, which will open at the Benaki Museum next April.

Are there plans for a catalogue raisonné of Craxton’s works?

The estate is actively working on this and anyone with information is invited to contact us via the Craxton website: www.johncraxton.org