Q&A | Would Bauhaus artists have loved the iPhone? The writer of a new book called iBauhaus thinks so 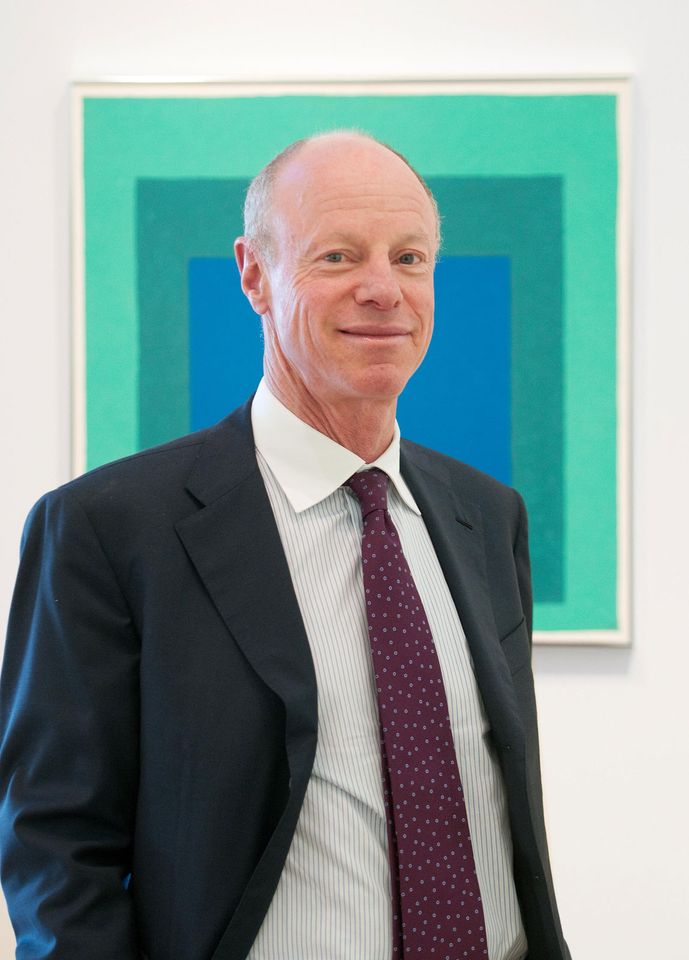 Nicholas Fox Weber, the author of iBauhaus, in front of a painting by Josef Albers

A new book called iBauhaus: The iPhone as the Embodiment of Bauhaus Ideals and Design by Nicholas Fox Weber, connects two titans of design: the Bauhaus school of art and the multinational technology company Apple. Weber argues that the 1930s art school paved the way for the iPhone, the ubiquitous mobile device that has dominated our lives since it was launched by Apple in 2007. As director of the Josef and Anni Albers Foundation, and long-time friend of the artist couple, Weber has a unique perspective. “In the 1970s, I devoured Bauhaus values at the source,” he writes in the book. “I bridge the gap between two great epochs in the modernisation of civilisation… I believe that Anni and Josef would agree that the iPhone is the manifestation of their deepest beliefs concerning the stuff of human existence.” We asked Weber about the umbilical cord linking the Bauhaus founder Walter Gropius and the Apple visionary Steve Jobs.

The Art Newspaper: This is a fascinating thesis. Have you ruminated on the topic for years?

Nicholas Fox Weber: I love this question as to where topics come from. Lee Eastman, a renowned art world lawyer who was one of my favourite people on earth—original, kind, respectful of others, and brilliant about big concepts—once told me of a case he simply could not solve, although he thought about it all the time. Then he took a vacation he had told his wife was unnecessary when he had so much work, and they were having a picnic on a field in Provence. He was looking at the glorious landscape when out of nowhere the perfect idea came to him, in a flash, and he later won the case. I remember once when I was feeling slightly guilty playing tennis in the middle of a work day—having a lesson with a fantastic friend, Cameroonian, a great pro—and, somewhere when I was drilling forehands, I had the idea of a multi-part Bauhaus biography, which became The Bauhaus Group. The idea seemed to arise between shots, and I would like to think that once I saw the book in my mind, I hit a really good crosscourt shot as instructed.

For iBauhaus, the idea must have been percolating for a long time—that Anni and Josef [Albers] would have loved the iPhone. That when they discussed Bauhaus values, they were discussing the essence of that object that has become known worldwide: good, taut design and form serving function. But I had not thought of it as a book until I was having lunch one day at the Met with John Eastman, Lee's son—like his father, a brilliant attorney for Willem de Kooning and others, and also a big, far reaching mind. I mentioned my view on the iPhone realising the dream of the Bauhaus. John's reply was immediate: “It’s a book, Nick.” In fact, I was slow to see it on that scale, but it happened soon enough.

You say in the book that this analysis shows “how the iPhone incarnates certain goals and values of the pioneering [Bauhaus] art school that flourished briefly in Germany in an interlude of exceptional human progress between two world wars”. Is that the central premise of the publication?

It is a central premise, but so is the idea that great design serving others and being more about its spread into the larger world than the individual creator is great art.

Did any of the pioneers discussed go up in your estimation? The Apple co-founder Steve Jobs? The Bauhaus founder Walter Gropius?

Steve Jobs certainly did. But while they were all great achievers and had a lot to say, I am just as happy not to be in Covid-19 lockdown with any of them. 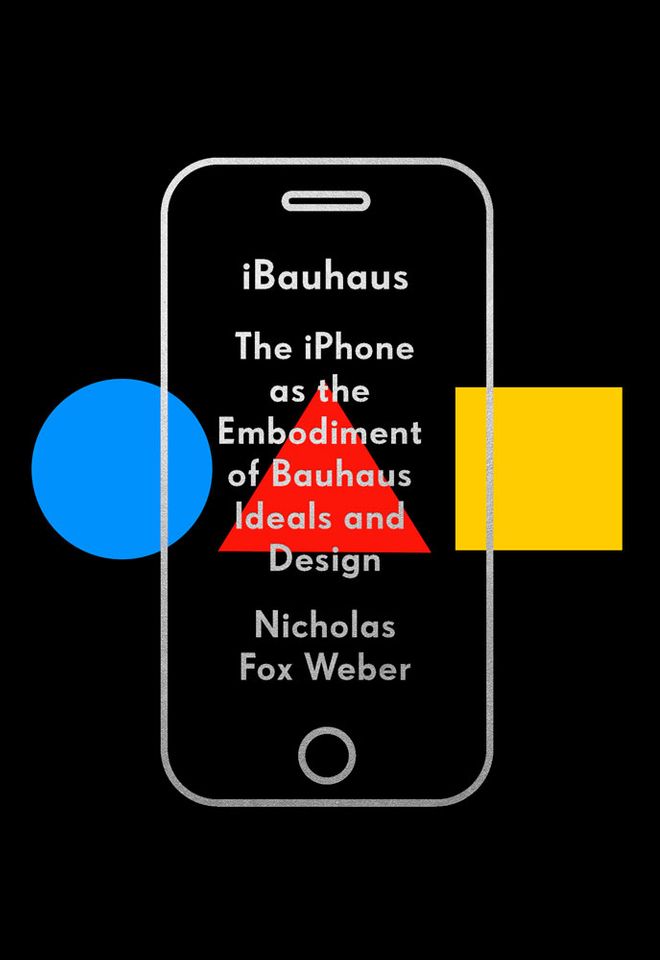 iBauhaus: The iPhone as the Embodiment of Bauhaus Ideals and Design