Neil MacGregor: why the Humboldt Forum is ‘an amazing opportunity to attract new audiences’

The former British Museum director, who steered the project for three years, discusses its Enlightenment roots and ambition to engage a wider public

For Neil MacGregor, who served as one of the three founding directors of Berlin's Humboldt Forum after retiring from the helm of the British Museum in 2015, the reconstructed palace complex represents nothing less than “Europe’s most important museum project”.

Together with the German art historians Hermann Parzinger and Horst Bredekamp, MacGregor took on the Herculean (some might say Kafkaesque) task of establishing a governance structure for the Humboldt Forum and unifying five independent institutions under its umbrella, including Berlin’s Ethnological Museum and Museum of Asian Art. The new complex will include spaces for each museum to exhibit its collections of non-Western cultures, as well as lecture halls, cinemas and restaurants. Throughout the building, visitors will come across references to the history of the site, including remains from the East German Palast der Republik and objects from the imperial collections, such as the packing cases used by Germany’s last Kaiser, Wilhelm II, for his exile to the Netherlands. 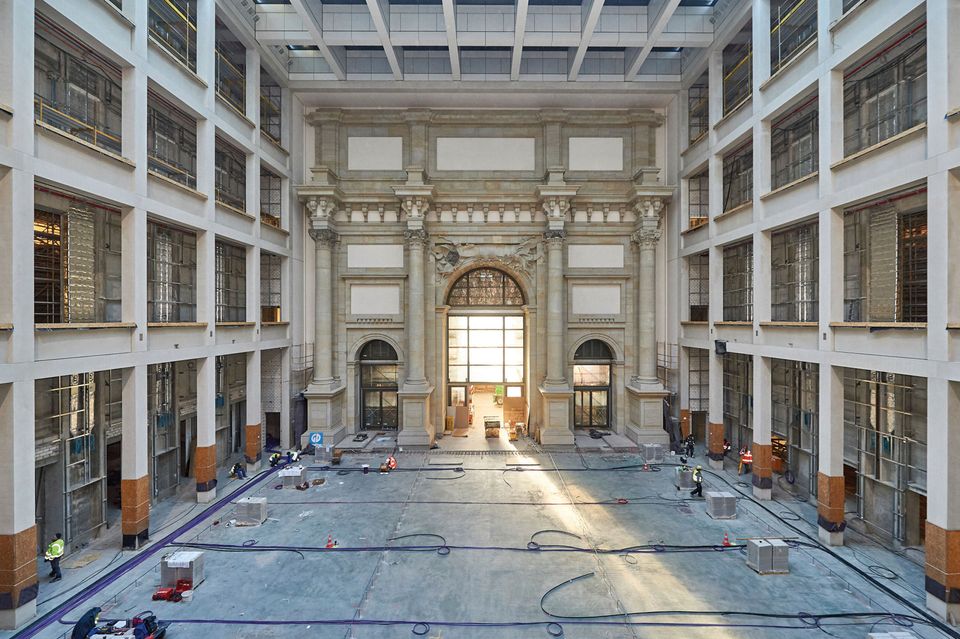 As a pilot venue for a policy promoting free entry to federal museums, the Humboldt Forum presents “an amazing opportunity to attract new audiences”, MacGregor says. The aim is to break down boundaries, turning “museums that have been for the preserve of the highly educated into a place where the curious can come”.

This is entirely in keeping with the legacy of the institution’s namesakes, Wilhelm and Alexander von Humboldt, two supreme exponents of the German Enlightenment. For Wilhelm, MacGregor says, “education was part of making the responsible citizen”, which is why he, too, promoted free entry to Berlin’s then-emerging museums. His brother Alexander gave free lectures on the cosmos at the University of Berlin and “everybody in the 1830s was astounded at the diversity of the public that was attracted”.

Today, MacGregor suggests, Berliners do not engage with their collections in the same way that Londoners do. Many museums are surprisingly empty, although “the appetite for serious discussion is enormous”. In his own books, lectures and radio programmes, MacGregor never dumbs down, using straightforward language to discuss complex issues. Asked whether the Humboldt Forum’s curators can still raise big questions today, he says that Berlin’s museums address their audience at an “extraordinarily high” level and that: “There is a public that wants to ask very difficult questions. The challenge is to get a much wider public for serious engagement.” 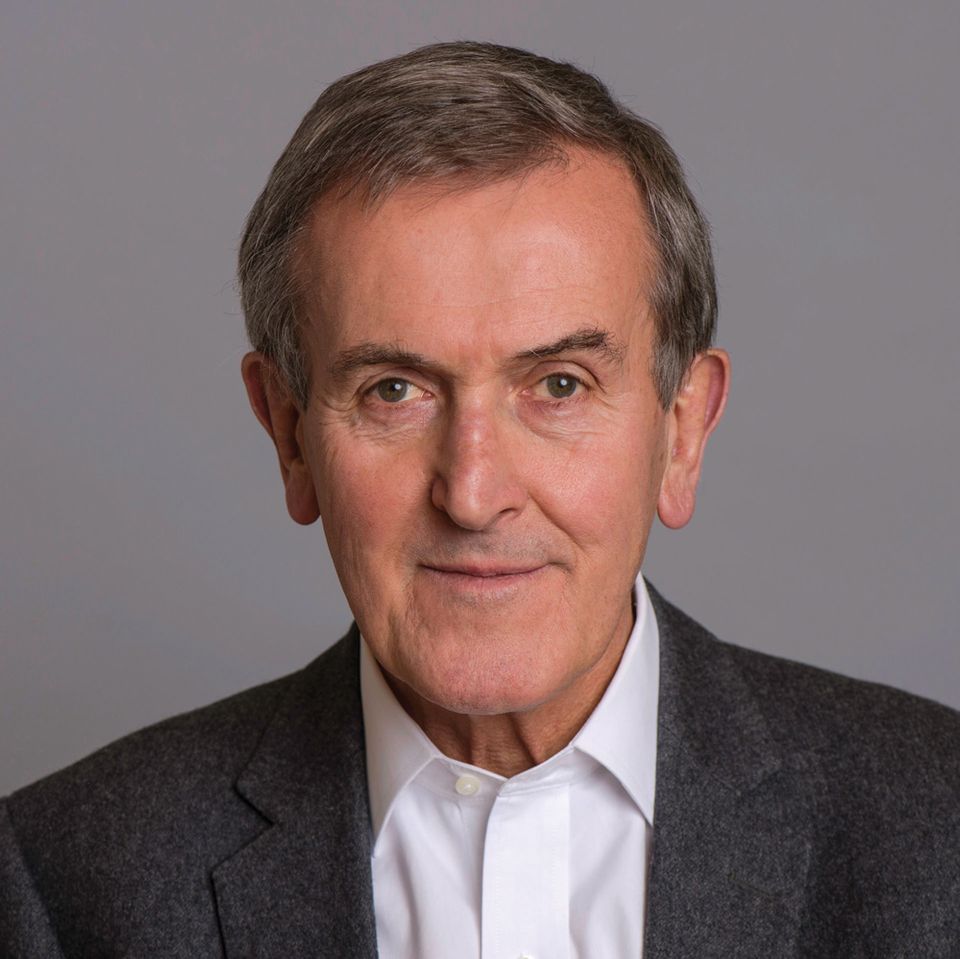 MacGregor also has a ready answer to the question of whether the Humboldt Forum may embrace politics. “It must not be party political, but it must be political,” he says. “It is about the challenges of living together and about global politics, whether it is about climate change or the politics of migration.” The institution will be able to tackle such topics using artefacts spanning millennia, bringing the long view to current events.

The debate surrounding the Humboldt Forum’s non-Western objects remains to be resolved. Unlike UK museums, which maintain longstanding relationships with collections in Britain’s former imperial territories, Germany’s complete break with its colonies in 1919 meant that provenance “has been debated overwhelmingly amongst German specialists” until recently, MacGregor says. “The role of the Forum will be to internationalise that.”

What about museums’ educational responsibility in a world of “fake news”? It is the Humboldt Forum’s ambition to tell the story of each object from multiple perspectives, MacGregor says. “There are many truths that sit side by side. It is not the same thing as post-truth or alternative truth.” Citing the Nigerian writer Chimamanda Ngozi Adichie’s TED talk The Danger of a Single Story, he says: “The greatest threat to civil society is the attempt to reduce the citizen to a single identity. What I would hope you can take away from the Humboldt Forum is that you can look at the same truth from different positions.” 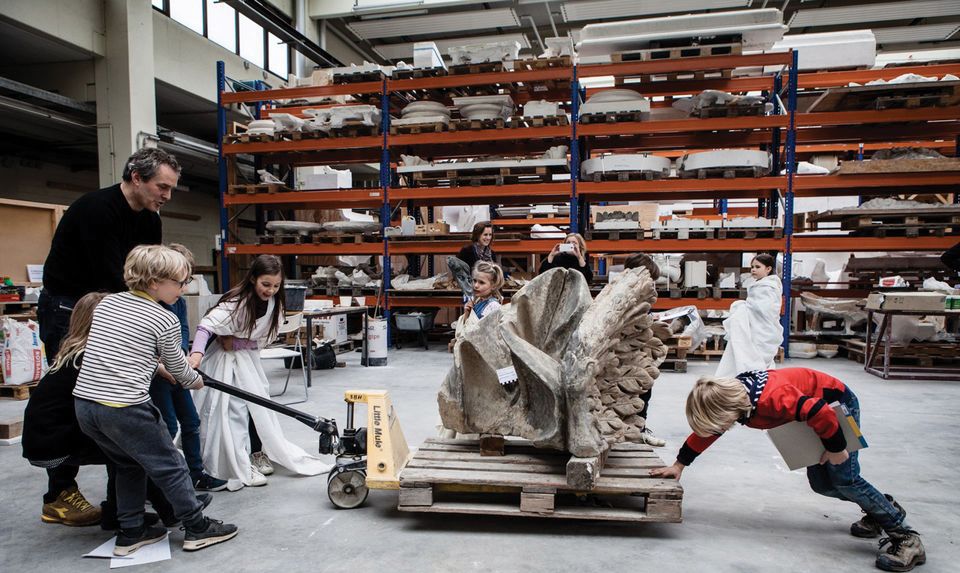 The idea is embodied in the Humboldt University’s historic archive of sounds and languages, now part of the Humboldt Forum. The collection shows how languages are “not different people saying the same thing”, MacGregor says. They are “actually people thinking [about] the world differently.”

The Berlin palace is likely to be Germany’s last major work of post-war reconstruction. Like its predecessors, the project has faced resistance that goes back to the discussions over the recreation of Goethe’s childhood home in Frankfurt in the late 1940s. Opponents at the time argued that with the war, Germany had also lost any claims it had to the Enlightenment.

Critics of the Berlin palace’s reconstruction may yet find some consolation in the Humboldt Forum’s contemporary outlook and openness to controversial debates, including that which surrounded its own genesis. Exactly how it will present them is yet to be seen but, as MacGregor stresses, “the Humboldt Forum is a process, not an end product.”

• Berlin's Humboldt Forum: how its director plans to confront Germany’s colonial past