'A loss as great as Palmyra': Syrian temple of Ain Dara severely damaged by Turkish forces

Iron Age structure was targeted in campaign against Kurdish separatists 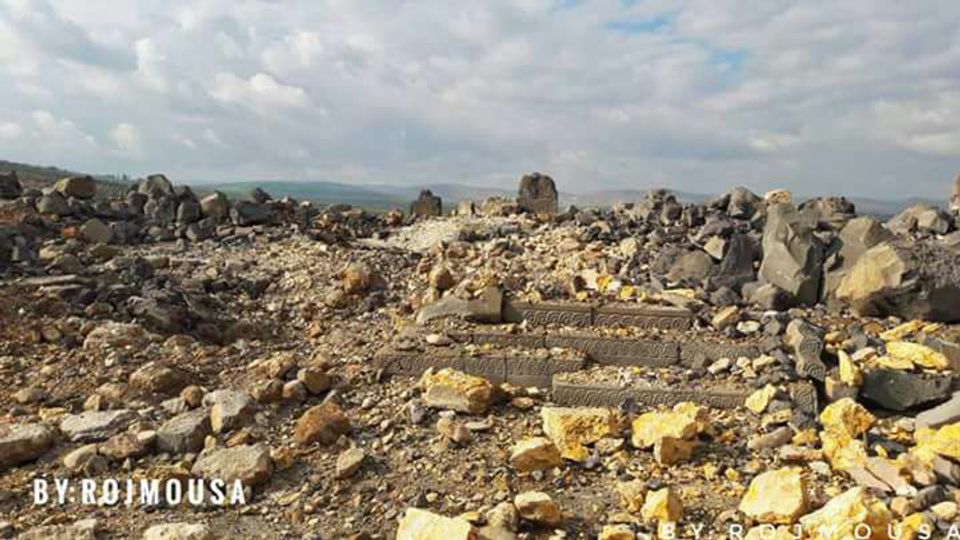 A Turkish air strike on the Iron Age temple of Ain Dara, in north-west Syria, has caused severe damage to its carved basalt lions and winged sphinxes. On around 22 January the Hittite temple, nearly 3,000 years old, was deliberately targeted in a military campaign against Kurdish separatists.

Jonathan Tubb, the British Museum’s Keeper of the Middle East and until recently a frequent visitor to Ain Dara, is “devastated” by the damage. He says “the loss is as great as that suffered at Palmyra, a site of comparable importance”. Some of the major monuments in Palmyra were blown up by Islamic State extremists in 2015.

Ain Dara is one of most evocative ancient sites in Syria. Set atop an artificial hill in a remote area between Aleppo and the Turkish border, it overlooks a lush valley. The relatively small numbers of visitors who reached the ninth century BC temple before the outbreak of the Syrian civil war would, after a climb, be greeted at the entrance by a colossal statue of a lion. Archaeologists believe that the building may have been similar in design to Solomon’s Temple in Jerusalem, as described in the Bible. 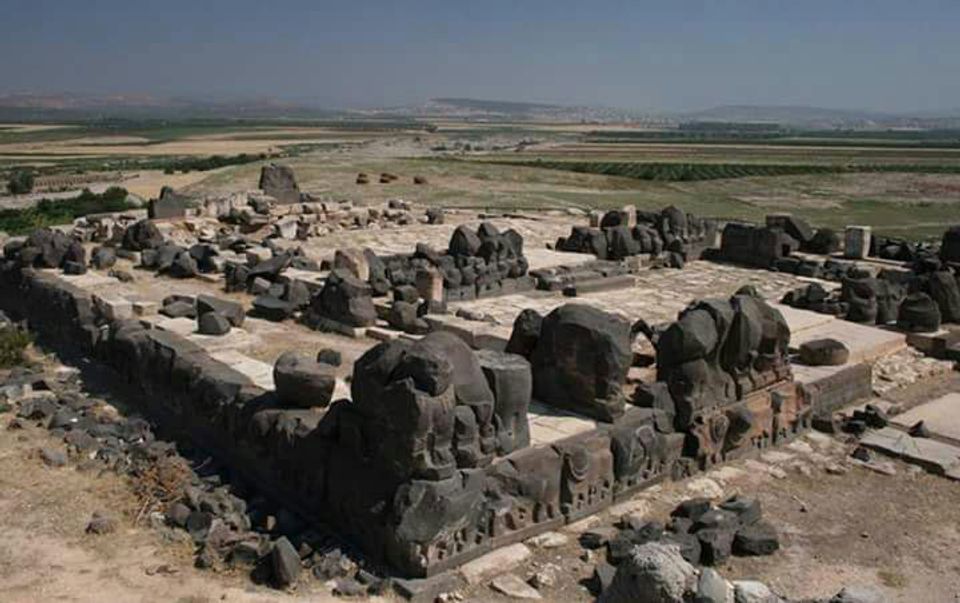 The remains of Ain Dara were discovered in 1955 and excavated in subsequent decades. Although most of the temple had been lost, the buried base with its lively relief sculptures of lions and sphinxes had survived in relatively good condition.

Turkey’s air force bombed Ain Dara as part of its military offensive against the Syrian militia YPG (People’s Protection Units), a mainly Kurdish faction which is fighting for autonomy from the Damascus regime of president Bashar al-Assad. The Ankara government is concerned that Syrian Kurds are supporting Kurdish separatists and terrorists in Turkey.

The Turkish air strike hit near the main doorway to the temple, causing severe damage to the central and southeastern parts of the building. The site appears to have no military significance and the fact that the bombs destroyed the temple entrance suggests that the archaeological site was directly targeted. If so, this would be a breach of the Hague Convention on the protection of cultural property during armed conflict.

Syria’s ministry of culture has issued a statement which “condemns the Turkish attacks on archaeological sites”. It says the Ain Dara bombing “reflects the hatred and barbarism of the Turkish regime against the Syrian identity”.

The full extent of the damage remains unclear. Photographs show that most of the lions and sphinxes on the southeastern facade appear to have been toppled and many have broken up or even been pulverised. At the entrance, near where the bomb landed, there were two giant one-metre-long footprints carved into the stone and it is not known whether these have survived.

The Ain Dara site has been well recorded, so hopefully it should be possible to re-erect reliefs with minor damage and repair those which have not been too badly damaged, but many will be beyond repair. In the meantime, however, it is essential that the site is properly guarded.

When Japanese archaeologists excavated the site in the 1980s they planned to cover the temple with a concrete structure. This idea was later abandoned, because funds were unavailable and it would have been extremely unsightly. A concrete cover would not have prevented damage, but it might have offered at least some protection against the Turkish bombs.