The donation, worth $3m, makes the museum's Christo collection the fourth largest in the US 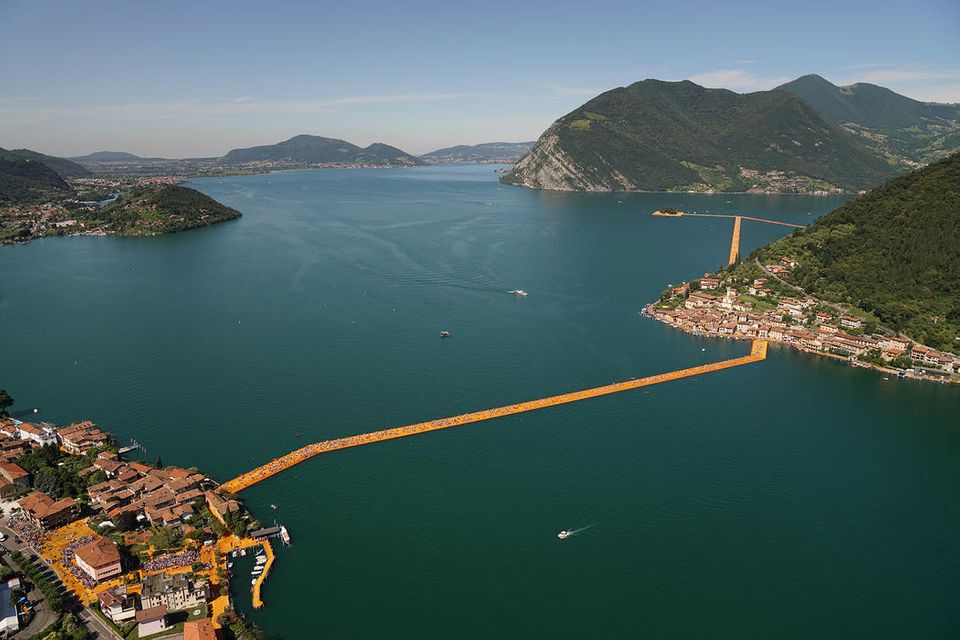 Sixteen works by the artists Christo and Jeanne-Claude have been donated to Pérez Art Museum Miami (PAMM) by the PAMM trustee Maria Bechily and her husband Scott Hodes, who has been Christo’s lawyer for more than 50 years. The works, which include prints and drawings, are worth around $3m according to museum officials.

Among the highlights of the donation is a mixed-media collage linked to Christo and Jeanne-Claude’s 1968 project, Museum of Contemporary Art Chicago Packed, where the duo wrapped the MCA Chicago in black fabric. Another work relates to the 1995 project Wrapped Reichstag, which involved wrapping the German parliamentary building in Berlin.

“As a group, [the donated works] provide an expansive overview of their artistic legacy, comprising a readymade, partial career retrospective of their major projects spanning from the late 1960s to the early 2000s,” says René Morales, the interim director of curatorial affairs at PAMM, in a statement. The donation makes PAMM's collection of Christo works the fourth largest in the US.

The name Christo is still most closely associated with the wrapping of public buildings, most notably Paris’s Pont Neuf in 1985 and the Reichstag. Christo and Jeanne-Claude worked together for nearly half a century, from their first outdoor wrapped work on the dockside of Cologne harbour in Germany in 1961 until the death of Jeanne-Claude in 2009.

Hodes is a senior lawyer with the Chicago-based law firm Bryan Cave Leighton Paisner. “[The company] has long represented world-renowned artist Christo (and prior to her passing, Christo’s wife and artistic partner, Jeanne-Claude),” says a statement on the firm’s website.

A number of the firm’s attorneys worked on Christo’s 2016 project The Floating Piers, an installation on Italy’s Lake Iseo which connected islands in the lake to the mainland

“Chicago partner Nicola Fiordalisi and attorney Mario Polito (both fluent in Italian) set up the corporate entity for Christo to do business in Italy. The firm also was involved in negotiating employment contracts, procurement of the materials and event insurance policies,” the statement adds.