2016's most popular exhibitions by genre and city

We look at the shows that topped their categories

In London, the Royal Academy of Arts tops the paying exhibitions list with The Modern Garden, a group exhibition that included Monet’s 12-metre-wide Agapanthus Triptych, on show in the UK for the first time. The Academy’s annual open submission Summer Exhibition achieved one of its highest attendances of the decade, with 3,274 visitors a day. The Saatchi Gallery once again dominates the free shows category, taking the top six spots. In New York, the choreographer Jérôme Bel’s show trained up and made the Museum of Modern Art’s staff the stars of his piece, attracting 6,777 visitors a day. It is closely followed by the fashion extravaganza Manus x Machina: Fashion in an Age of Technology, with 6,073 visitors a day at the Met. The Musée d’Orsay in Paris takes the two top spots. Its Rousseau show with 4,823 visitors a day (which presented the French outsider artist alongside some of his Modernist peers including Picasso and Kandinsky) comes in ahead of its survey of paintings of prostitution between 1850 and 1910. — José da Silva 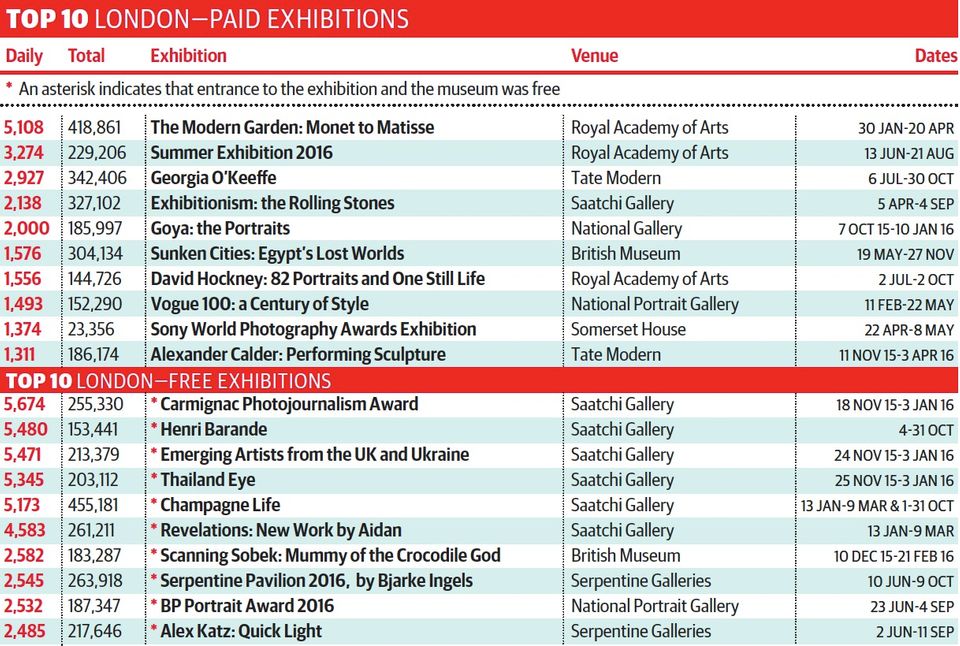 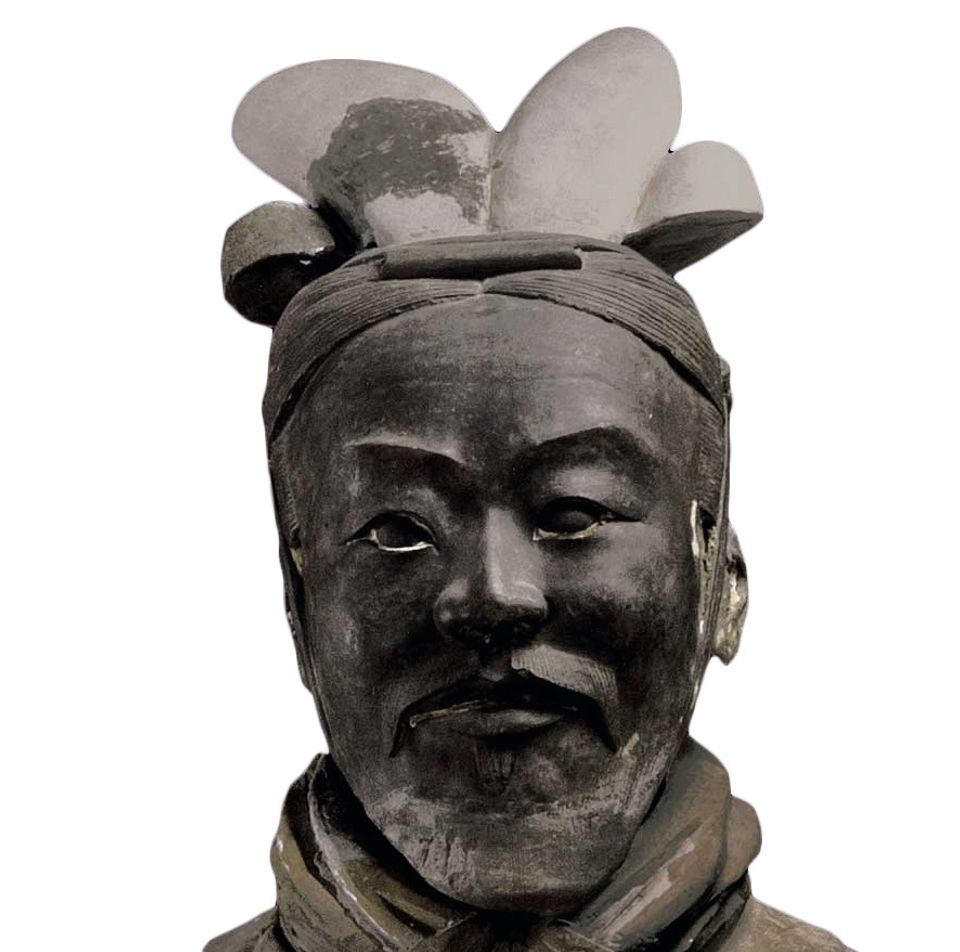 China’s Terracotta Warriors are no stranger to our Asian top ten category. Various incarnations of travelling shows with recruits from this 2,200-year-old clay army have featured five times in this category since 2008. But the display at the Tokyo National Museum boasts the highest daily visitor figure (5,243) in our survey to date, easily beating the 4,190 visitors a day who went to the British Museum’s show in 2007-08, although the latter drew nearly twice as many people overall. The Tokyo museum also fills the next top three slots, with shows focused on work by Japanese and/or Korean artists. Noticeably absent from the top ten is the National Palace Museum, Taipei, which topped our 2015 list but was unable to provide separate figures for its 2016 shows. — Emily Sharpe 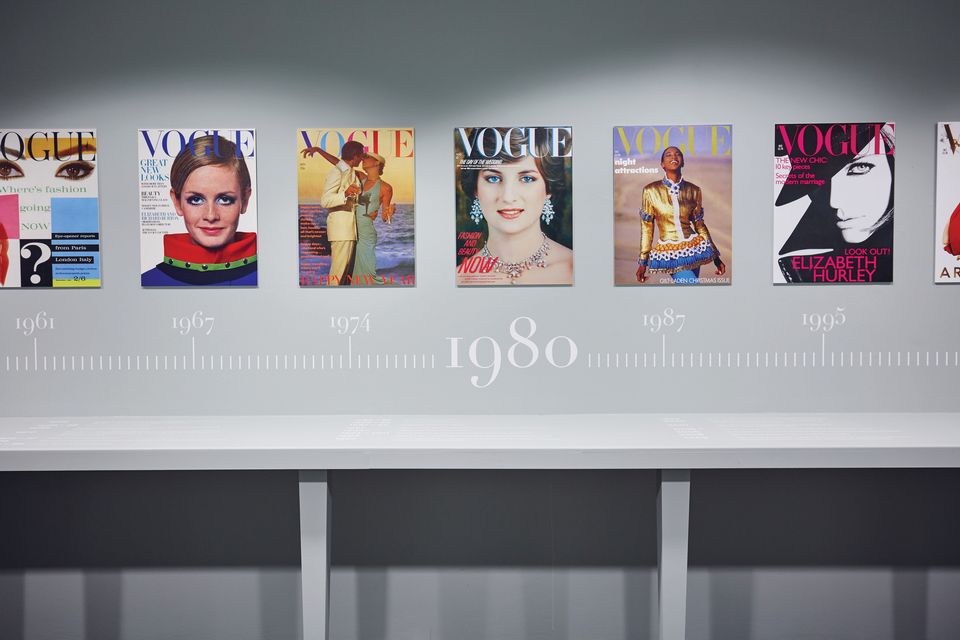 Manchester Art Gallery’s fourth-placed Vogue 100 show was one of its most popular ever exhibitions. Photo: Nathan Chandler

Fashion dominates the decorative arts category once again in this year’s survey, with nine of the top ten shows being fashion-related (last year there were seven); even the anomaly (a show on tapestries from the time of Louis XIV) is still about textiles. The Metropolitan Museum of Art’s Manus x Machina show—on how both haute couture and ready-to-wear fashion have changed with the arrival of new technologies—was top this year, with 6,073 visitors a day. It was the New York museum’s seventh most popular exhibition of all time, joining such blockbusters as the Treasures of Tutankhamun in 1978 and the Mona Lisa in 1963. The show had twice as many daily visitors as its nearest rival, the Oscar de la Renta retrospective at the De Young in San Francisco. Vogue 100 at Manchester Art Gallery was one of the museum’s most popular shows ever, with 1,860 visitors a day. Just missing out on top ten place was a show of nature-inspired jewels by the Russian Ilgiz Fazulzyanov at the Moscow Kremlin Museums. — Aimee Dawson 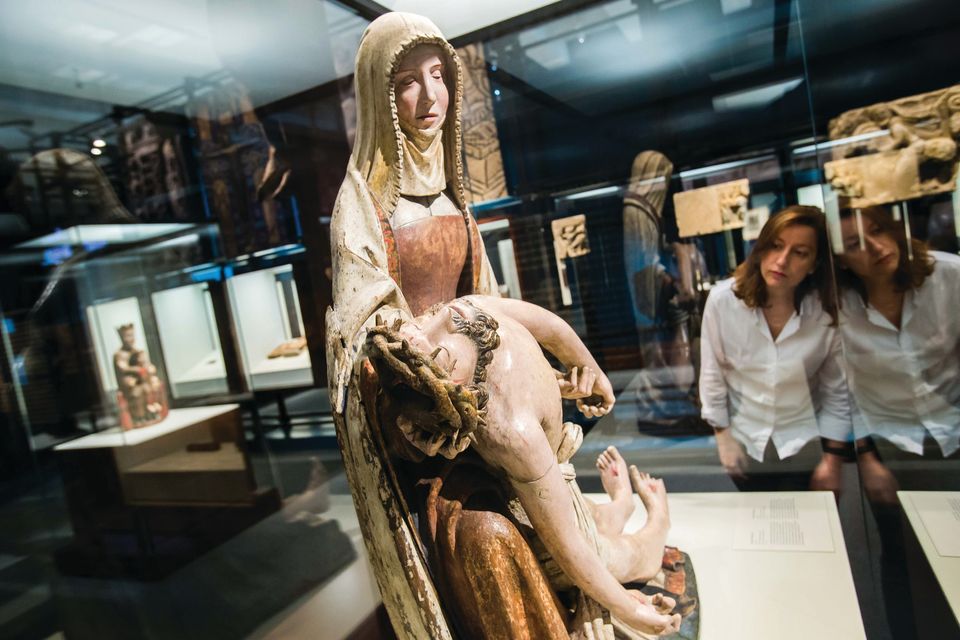 For the first time in decades, Medieval art shows have not only managed to garner sufficient visitors to muster ten entries, they have also exhibited items other than the annual hands-down winner—illuminated manuscripts. However, four of 2016’s shows are unlikely to set a trend. The two at the Royal Castle in Warsaw, related specifically to Polish history: one to celebrate the 1,050th anniversary of the conversion of the Poles to Christianity, and the other to survey the history of the Piast dynasty (10th century-1370). The two shows in Spain were coupled to unrepeatable circumstances: a loan of 260 items by the British Museum, and the donation of Catalan works by the collector Antonio Gallardo Ballart to the Museu Nacional d’Art de Catalunya. Is interest in Medieval art undergoing a renaissance? — Donald Lee 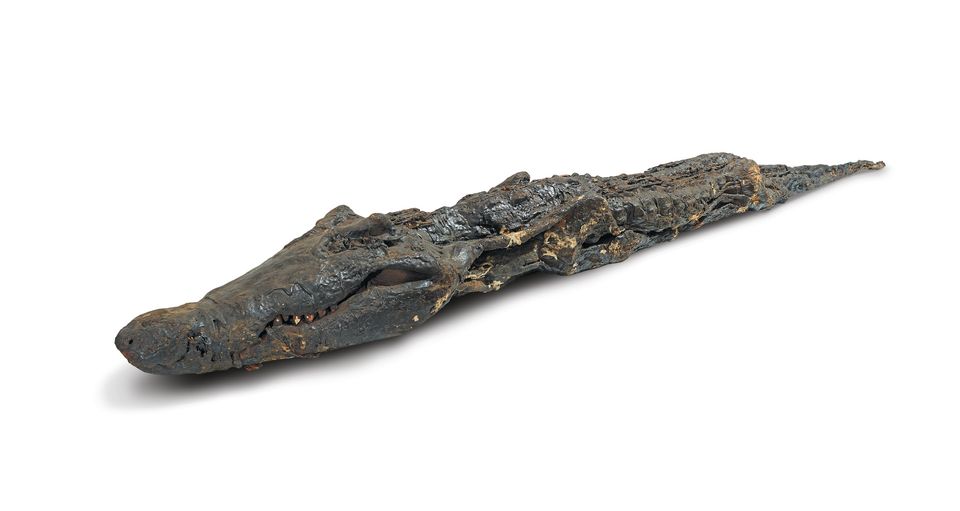 The British Museum’s exhibition used CT scans to reveal what lay hidden in this mummified crocodile, an incarnation of the Ancient Egyptian god Sobek. Photo © The Trustees of the British Museum

The Tokyo leg of a travelling show of treasures from the National Museum of Kabul tops our list with 2,612 daily visitors. It is the second time an exhibition of antiquities from the Afghanistan museum has led our list in this category: it came top in 2009, when 4,735 visitors a day went to see antiquities at the Museum of Fine Arts, Houston. Egyptian-themed exhibitions at the British Museum helped the UK institution take two spots in 2016, including second place with CT scans of a 4m-long mummified crocodile with 25 hatchlings on its back. The show drew an impressive 2,582 daily visitors—a figure no doubt bolstered by the fact that the display was held in a room off the museum’s main entrance. Two shows from New York’s Metropolitan Museum of Art make the list and, as we predicted in last year’s survey, Hellenistic bronzes shown in Washington, DC, pulled in the crowds just as they did in 2015 in Los Angeles. — Emily Sharpe The Serpentine Galleries in London expanded its annual architecture programme in 2016 by inviting four architects to build summer houses. The addition may have had a hand in pushing the 2016 Pavilion, designed by Bjarke Ingels Group (BIG), into top spot (it was seventh in 2016 and tenth in 2014), while the summer houses debut at number four. The most visited show for overall attendance was the one put on by the Museum of Modern Art in New York for the Japanese Pritzker Prize-winning architects Toyo Ito and Sanaa, with almost 350,000 visitors. The show on the British architect David Adjaye at the Art Institute of Chicago takes fifth place. But it is not all about architecture—four of the top ten exhibitions are design-focused, and two of the most popular were graphic design shows in museums in Israel. — Aimee Dawson 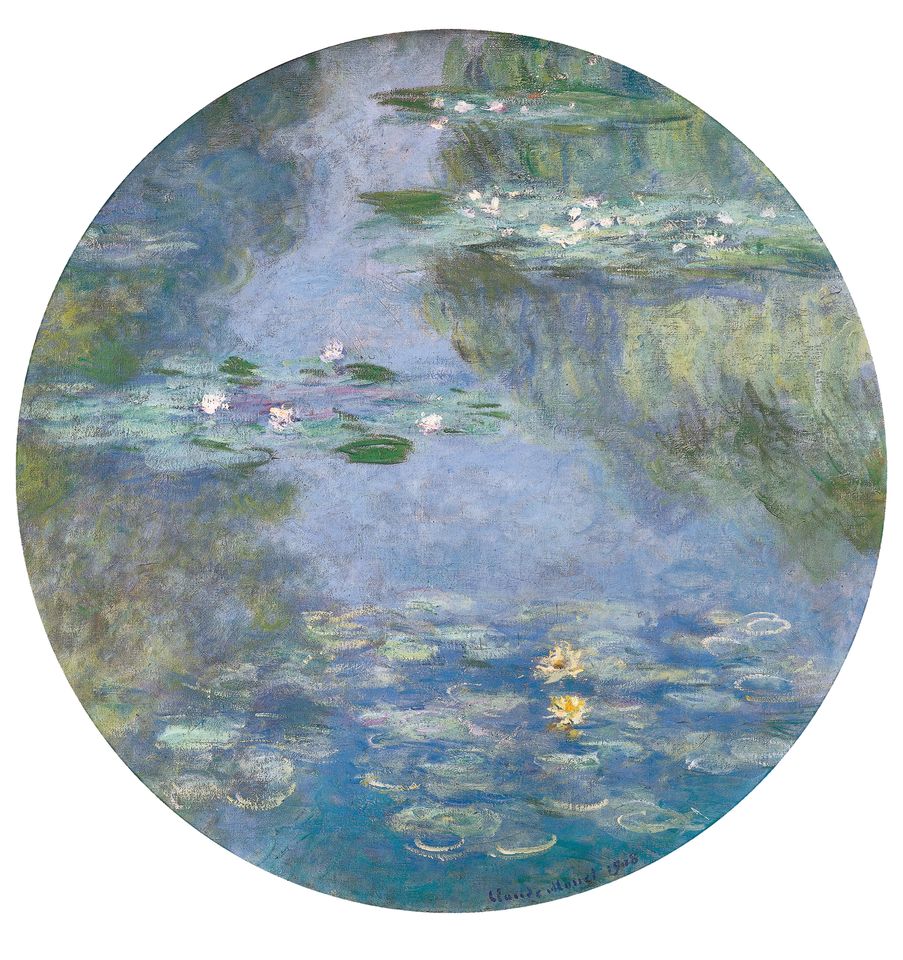 The top ten for 2016 is a litany of the popular saints of the 19th-century art calendar: Renoir, Degas, Monet (three times) and Rousseau. Although Japanese shows have topped visitor numbers for decades, the country has not produced any internationally recognised art historians or scholars of these artists or the period. For many, though, the Tokyo Renoir show of masterpiece loans from the Musée d’Orsay and the Orangerie was a once-in-a-lifetime chance. The 600,000 visitors to the exhibition of the popular Russian Romantic painter Ivan Aivazovsky (1817-1900) should take account of national interest and a pool of 144 million potential Russian viewers. — Donald Lee

UPDATE: This article was updated on 27 April to add the State Tretyakov Gallery's Valentin Serov exhibition to the top ten.

Methodology The daily figures are calculated automatically by our database, which computes the number of days for which an exhibition was open using the following formula: total number of days between start date and end date, divided by seven, multiplied by the number of days a week the institution is open, minus exceptional closures  All of the data used were supplied by the institutions concerned  Some institutions offer a number of exhibitions for a single ticket: these are shown as one entry.  Exhibitions that were free to visit—ie neither the museum nor the show had an entry fee—are indicated with an asterisk (*).