A home for young collectors

The curation, works and prices may be elevated this year, but gallerists have brought artworks that speak to a wide range of collectors.

Emerging collectors at Art Dubai can find a solid offering of established, but younger, artists who have works in the permanent collections of noted institutions, foundations and feature in biennales in Venice and Sharjah and are “interesting not because of their age or nationality, but because they are a good artist, first and foremost,” says Fabienne Leclerc of In Situ (Paris).

Age, for the artist or collector, needn’t equate to compromising quality. “I always suggest buying artists around the same age as yourself,” says Wiplinger. “Then you can follow them through the years, and you will have benefited from investing in them before their peak. It can only grow from there.”

The selection, too, is diverse.“We bring different works for a broader audience,” says Manfred Wiplinger of Galerie Krinzinger (Vienna). “We have younger artists to support them as well as for younger collectors, so we can help them get started.” The Art Newspaper examines a few affordable choices for aspiring collectors. 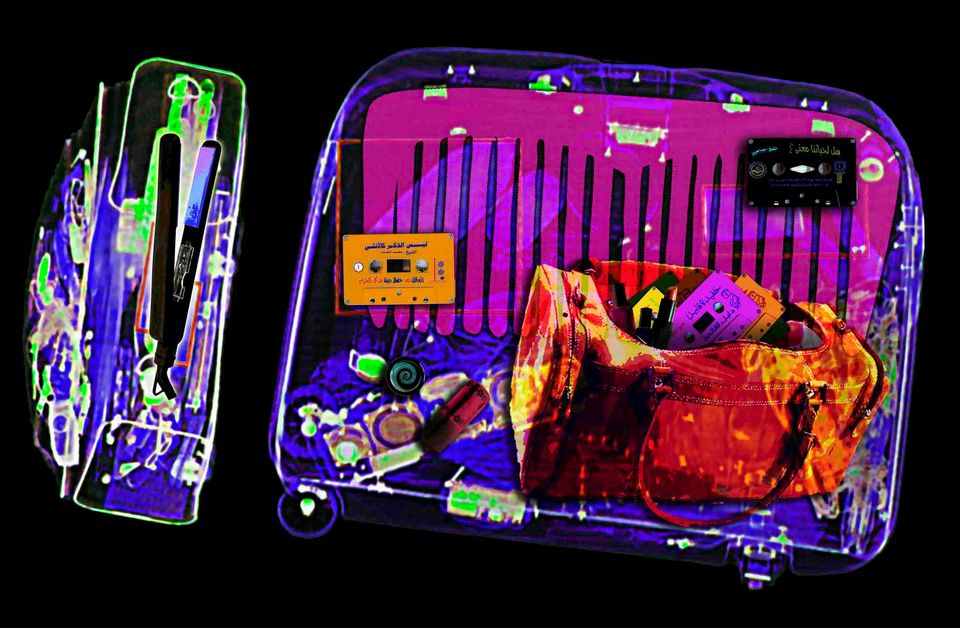 Following the belief that the objects we collect define us, Saudi Arabian artist Maha Malluh’s technicolour x-rays of personal belongings – such as hair straighteners and cassette tapes – address Saudi Arabia’s complex societal realities as the country evolves and finds new degrees of balance between tradition and modernity, perception and reality and, the most strongly resonant duality in this work, privacy and scrutiny. 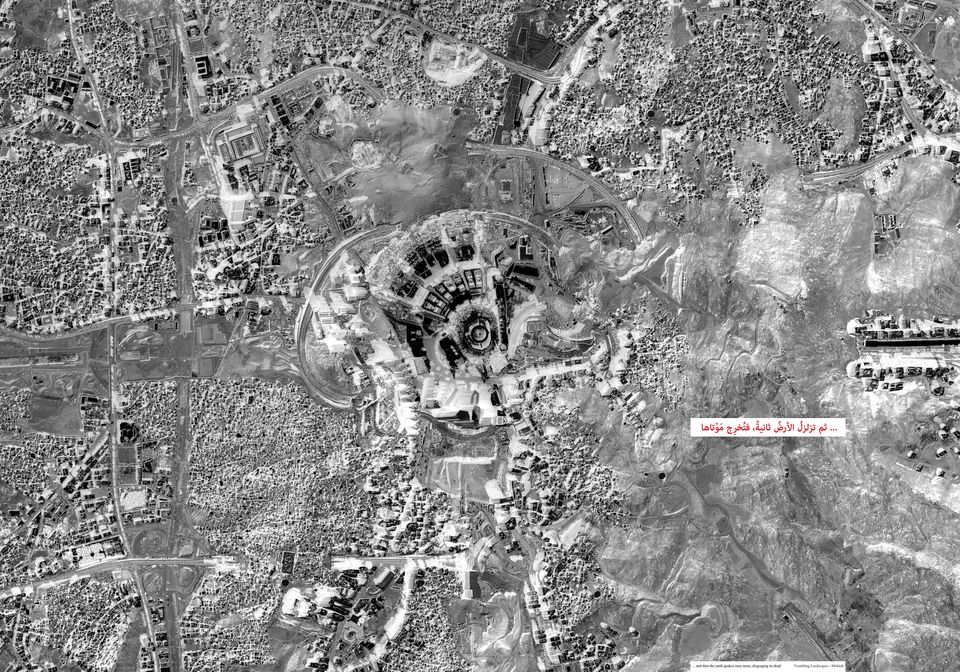 In a work commissioned by the Guggenheim, Lebanese artist Cherri examines the parallel between natural and unnatural tensions, through lithographic print. The piece has a focus on the geopolitical situation in Lebanon and the wider region: this bird’s eye view map of Mecca unifies seismic fault lines and political tension, connecting a history of earthquakes with a region on more than literal “shaky ground” with the Quranic quote “…and then the earth quakes once more, disgorging its dead” placed on the exact geographical pressure point. 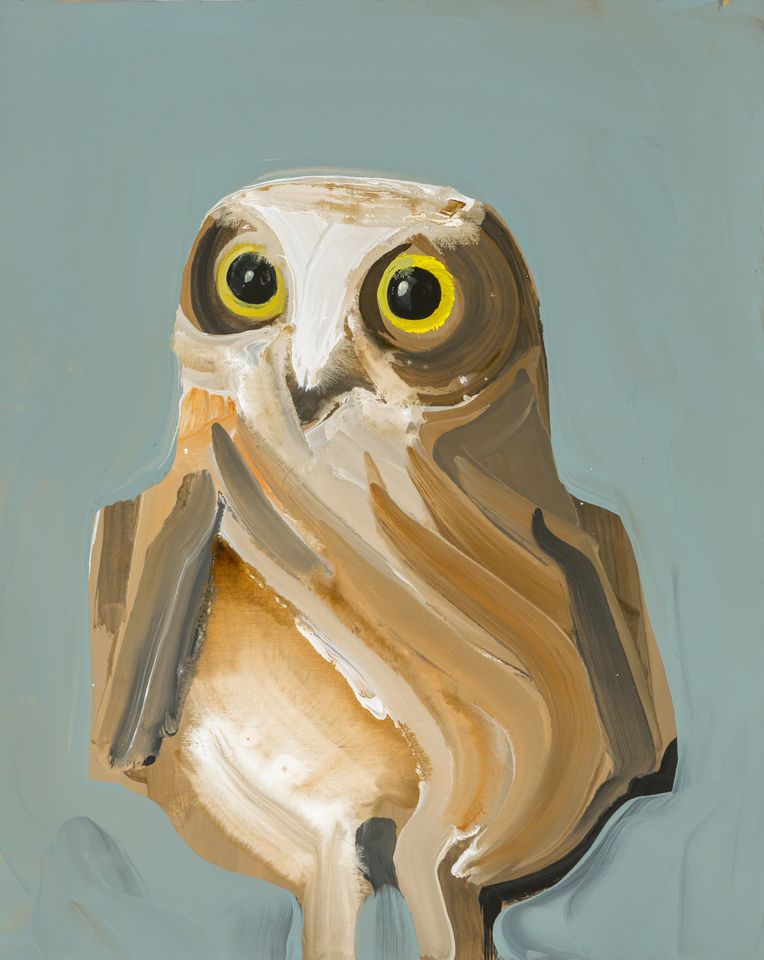 Iranian-born and Dubai-based Rokni Haerizadeh (part of an artist trio with Ramin Haerizadeh and Hesam Rahmanian) produces works that are usually visual cacophonies full of satire, cultural appropriation, politics and infinite subtle references to present global concerns. While a more sobering work, this monochromatic gestural study in gesso, ink and acrylic of an owl captures an inquisitive mood that reflects the constant experimentation driven by a desire to redefine artistic output. Heavily globally exhibited and collected, the constant stimulation and renewal in Haerizadeh’s practice is an inspiration, and challenge, for any collector to keep up and grow with. 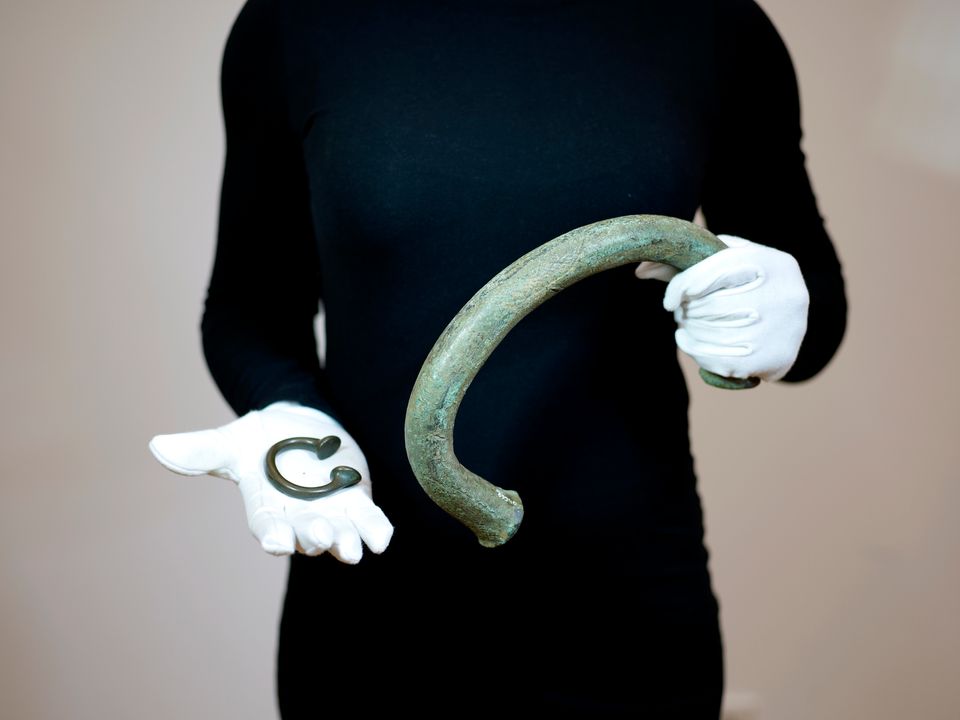 Following a residency programme at the Rijksakademie and an acquisition by the Sharjah Art Foundation, Nigerian artist Otobong Nkanga will feature in the upcoming documenta 14 with performative works that examine values connected to natural resources. While an outsider eye reads ‘weapon’ or ‘jewelry’ of the handheld object in this photograph, in reality it symbolises African female wealth in non-monetary terms, underlining Nkanga’s observations of the relativity of meaning and function of objects through diverse individual contexts.