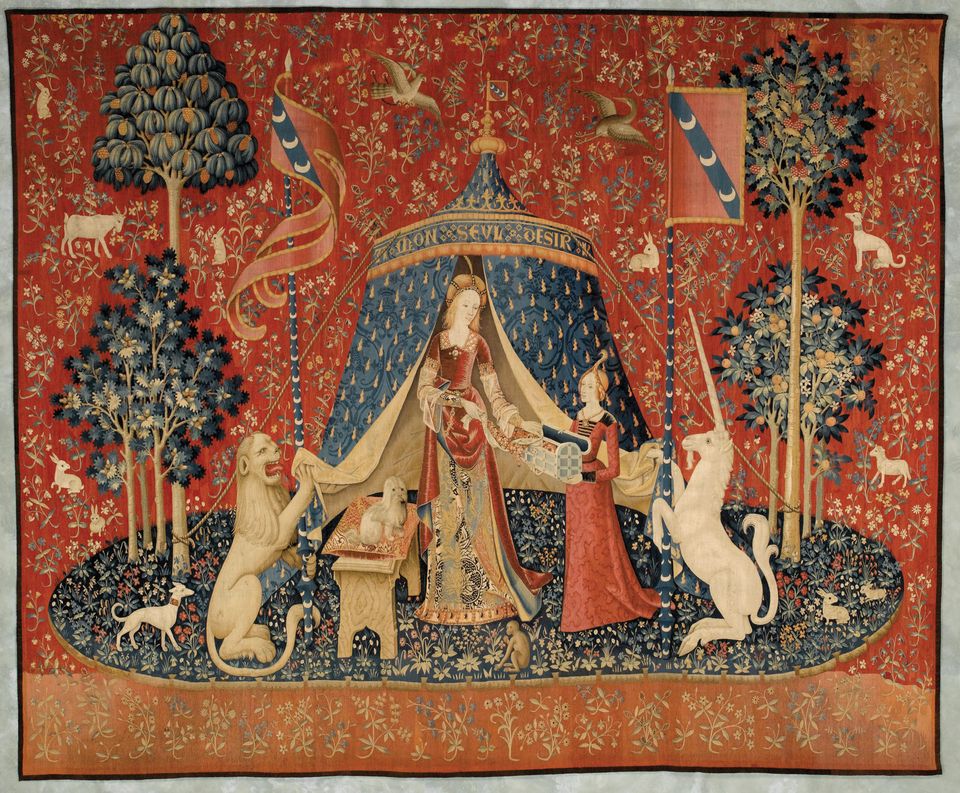 The Musée de Cluny in Paris, France’s national museum of the Middle Ages, will celebrate Bastille Day on 14 July by partially reopening after a four-month closure. A new reception building, designed by Bernard Desmoulins, will offer disabled access to the museum’s spaces—a late 15th-century townhouse, a 19th-century addition and the ruins of Gallo-Roman thermal baths—for the first time.

Half of the €7.6m cost was funded with the fees the museum received from the Emirati government for lending works to Louvre Abu Dhabi; the French state provided the remainder. The project is part of a larger renovation and expansion, due to conclude in 2020. In July, the Cluny will also reveal a €2.5m state-funded renovation of the baths, some of which have never before been open to the public.

The currently limited gallery spaces will present 70 treasures from the permanent collection. The Lady and the Unicorn tapestries are also returning to view after “exceptional” loans to Japan and Australia, and will not travel again for the foreseeable future, says the museum’s director, Élisabeth Taburet-Delahaye. A temporary show, Magical Unicorns (14 July-25 February 2019), looks at the theme in art around 1500 and in contemporary art.

A major overhaul of the displays will begin in August, because accessibility is “not just physical, but also intellectual and sensory”, Taburet-Delahaye says.