The historic Southwest Museum, operated by the Autry Museum of the American West, is seeking proposals for reuse 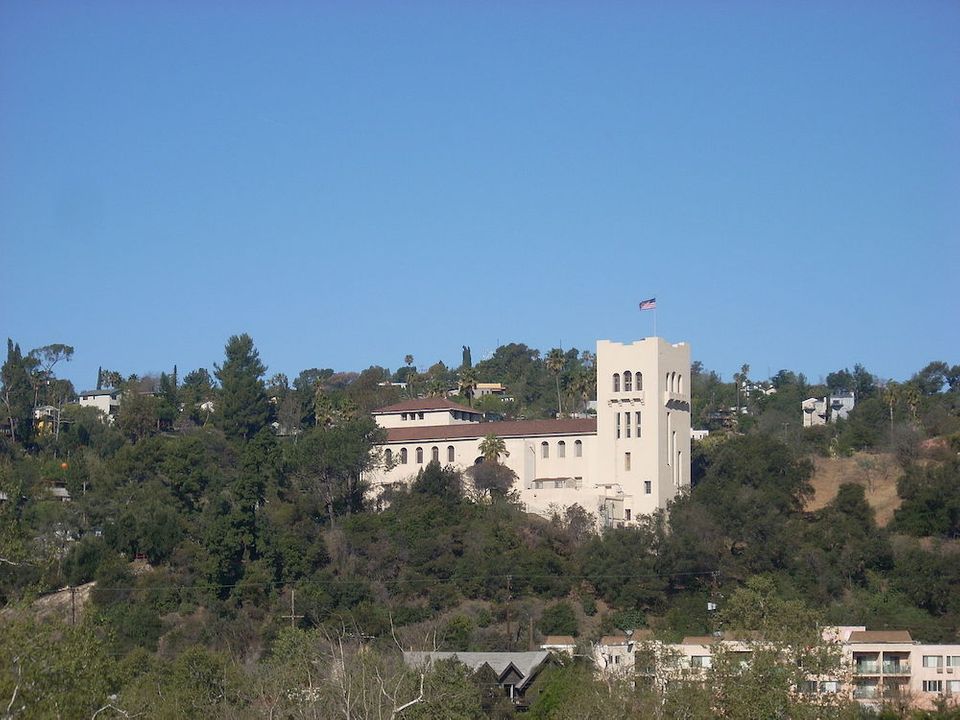 The Southwest Museum of the American Indian Wikimedia Commons

The Southwest Museum, a historic landmark building in Los Angeles that once held a vast collection of Native American artefacts and works of art but is now mostly shut to the public, is seeking proposals to transfer its grounds and building to a new owner. The museum was founded in 1914 by the writer and Native American rights activist Charles Fletcher Lummis and has been operated by the Autry Museum of the American West since 2003.

In a statement, the Autry Museum writes that it is requesting proposals from arts and educational organisations, private businesses, non-profit groups and historic property developers that can provide “innovative and financially sustainable concepts for the revitalisation and/or creative reuse” of the museum. The hillside building sits on 12 acres and faces the Los Angeles skyline and the San Gabriel Mountains.

In 2015, the Southwest Museum was named a landmark by the National Trust for Historic Preservation. Despite the accolade, over the past decade the museum has suffered from poor attendance and funding. It is open to the public on Saturdays but most galleries are closed to serve as conservation labs, according to a spokeswoman for the museum. Most of the collection—spanning more than 400,000 items, which the Autry Museum now holds—is housed in a separate storage facility.

Since the merger 15 years ago, the Autry Museum has invested more than $20m in the Southwest Museum, but estimates that it would cost several million more to renovate the museum to industry standards. For example, some areas are not wheelchair accessible and there have been issues with climate control and pests.

The Autry Museum also plans to transfer the nearby Casa de Adobe, a 1917 hand-built replica of a 19th-century Spanish California rancho. Proposals for both buildings are due on 10 June. The museum “is encouraging proposals with a focus on public programming and educational opportunities that outline how they envision working with the Autry in the future”, a spokeswoman says.