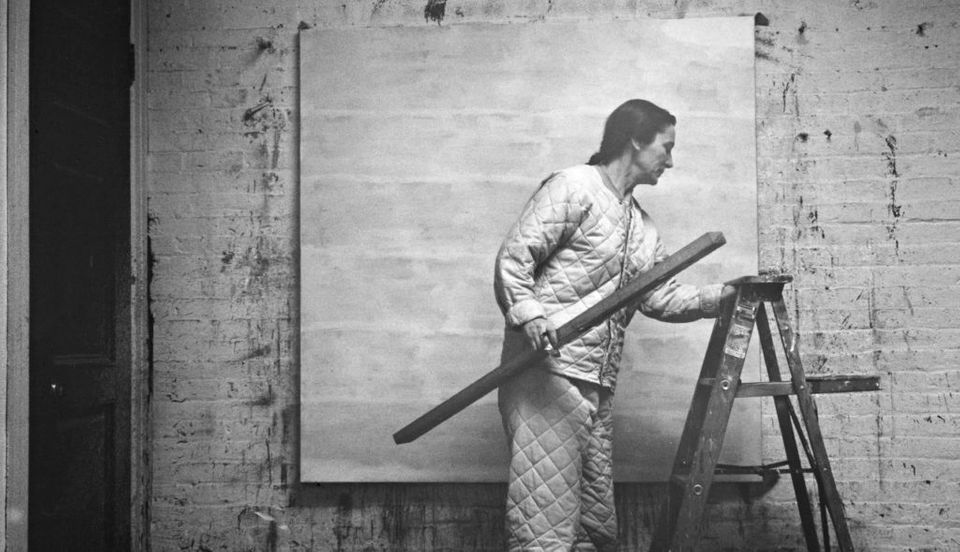 The International Catalogue Raisonné Association (ICRA) launched on 1 Monday at the Royal Academy in London. It is an initiative started by Pierre Valentine, a partner at the London-based law firm Constantine Cannon LLP and founder of the Professional Advisors to the International Art Market (PAIAM), along with five other founding board members. The not-for-profit association will oversee and advise on best practices in the production of catalogues raisonnés, which represent the definitive record of an artist’s work.

“Catalogues raisonnés are essential to preserve an artist’s legacy and protect the integrity of his or her oeuvre,” Valentin says, ultimately helping to authenticate works and foiling the flow of potential fakes within the market.

He notes that many authentication committees have closed their doors in the US in the last decade for fear of litigation, turning their attention to the production of catalogues raisonnés.  In Europe, new catalogues raisonnés are being published all the time, though "their quality and authoritativeness varies considerably", he says.

ICRA's founding comes after several lawsuits over the authenticity of artworks in the past five years, including the high-profile $7.2m Agnes Martin case brought by London’s Mayor Gallery against Pace, dismissed by a New York court in 2018. “The health of the international art market depends on the quality of the expertise behind catalogues raisonnés,” says Caroline Porter, a founding member of ICRA and the head of global research at Phillips auction house.

Privately funded and membership-based, ICRA is modelled after the Catalogue Raisonné Scholars Association (CRSA) in New York, founded in 1994, and is intended to provide resources for artists, representatives of artists’ estates, art academics and scholars, lawyers and publishers involved with the production of catalogues raisonnés. Members have access to discounted legal advice in seven jurisdictions around the world, as well as regular networking events and an annual conference, the first edition of which is slated for November.