The Palais Populaire will be a permanent exhibition space for the bank's 55,000 works 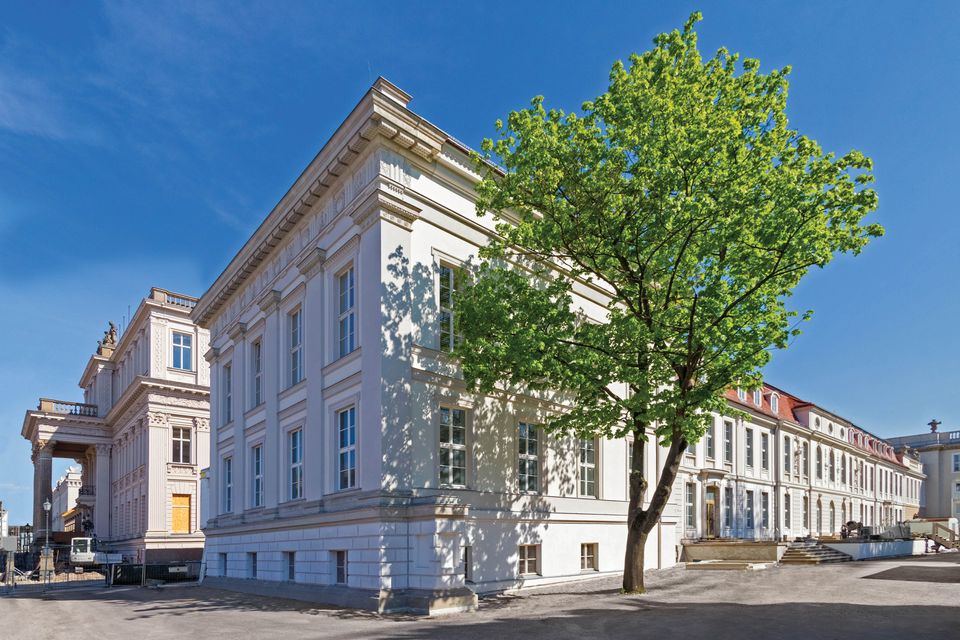 Deutsche Bank is opening a new cultural centre in Berlin to host exhibitions, talks, concerts and workshops as well as its vast art collection.

The Palais Populaire opened yesterday (27 September) in the Prinzessinnenpalais on Berlin’s Unter den Linden. Originally a royal palace, the building was destroyed in the Second World War. The East German authorities rebuilt the Rococo facade to house a modern interior of steel and concrete, and named it the Opera Café. Its chintzy 1990s décor has undergone a sleek, minimalist redesign by the architecture firm Kuehn Malvezzi.

“The Prinzessinnen Palais served as a hub for the Berlin progressive scene in East German times, and we hope to build on that,” says Josephine Ackerman, the deputy head of the bank’s culture department. “We are looking at all kinds of technical possibilities including augmented reality and AI to reach as broad a public as possible.” 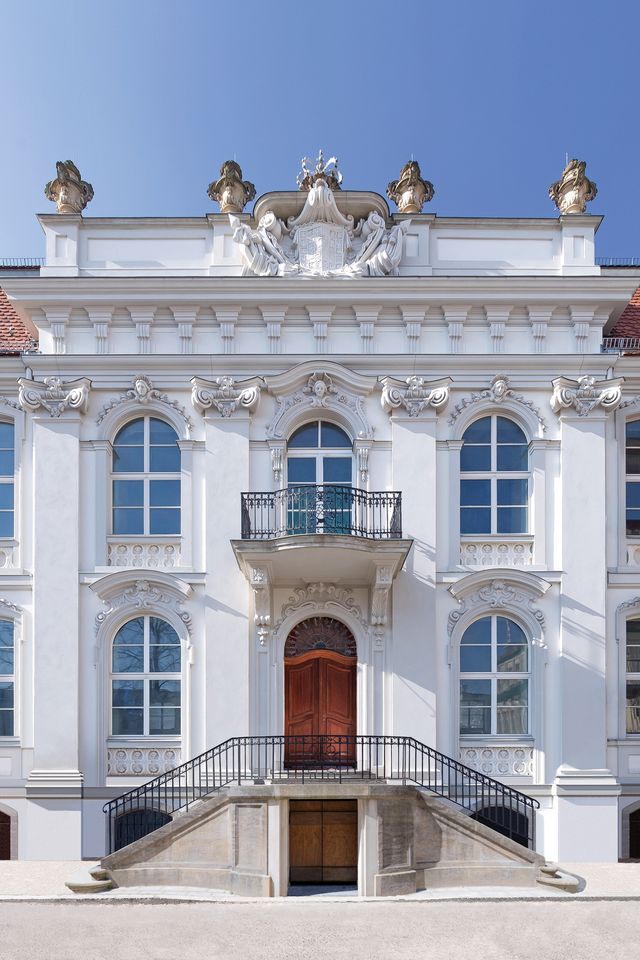 Deutsche Bank owns one of the world’s largest corporate art collections, with around 55,000 works. It has lent to exhibitions and shown works at its former Unter den Linden gallery, which operated as the Deutsche Guggenheim from 1997 to 2013. But the bank’s art has been primarily displayed in its offices.

With three times more space than its previous venue, the Palais Populaire enables the collection to be seen permanently for the first time, says Friedhelm Hütte, who runs the bank’s worldwide art programme. “It will really become a public collection,” he says. The company plans to rotate the displays every 11 months and to stage three temporary exhibitions a year.

The inaugural show, The World on Paper (until 7 January 2019), will present 300 works drawn from the Deutsche Bank collection. The firm will also partner with international museums on future shows; a sculpture exhibition in collaboration with Tate Britain and Tate Modern is due next year, Hütte says.