A question of censorship: 25 years after the Mapplethorpe trial

The culture wars may be over, but the debate over what public institutions can show lives on

A storm of controversy broke out in the US in 1990 over a travelling retrospective of the work of photographer Robert Mapplethorpe. The Contemporary Arts Center in Cincinnati found itself in the national spotlight, when it took on conservative groups bent on branding Mapplethorpe’s work as pornography. The institution and its director Dennis Barrie were put on trial on obscenity charges, which they successfully argued against, but the fall-out of those culture wars continues to be felt and questions of artistic and institutional censorship are still alive 25 year later. This month, two events tied to the historic exhibition Robert Mapplethorpe: The Perfect Moment aim to further these conversations.

On Friday, the Contemporary Arts Center opens a show that looks at the artistic legacy of the original exhibition. After The Moment: Reflections on Robert Mapplethorpe (6 November-13 March 2016) features work by contemporary artists chosen by seven curators from the tri-state area of Ohio, Kentucky and Indiana. The show includes a display of works that artists self-censored at the time, among them a photograph by Sally Mann, The Wet Bed (1987), that the artist refused to show in Cincinnati because two works in the Mapplethorpe trial had children as subjects. 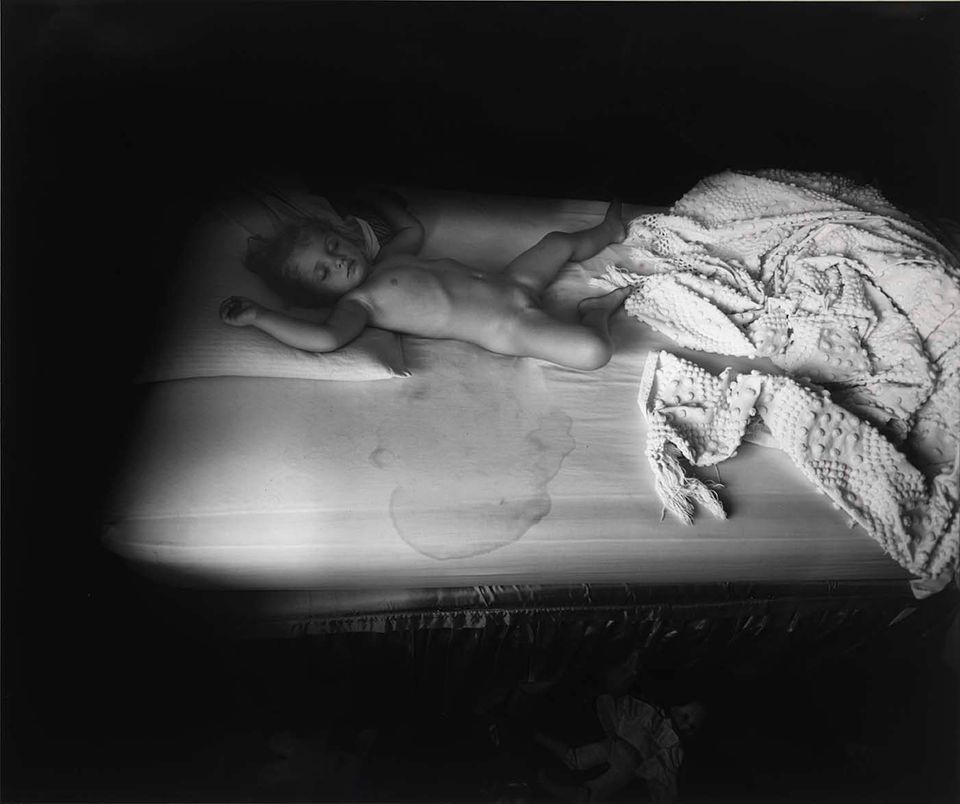 The subsection is organised by William Messer, a photographer and curator who was in charge of the city’s Images Center for Photography, and includes works by Arno Rafael Minkkinen, Rosalind Solomon and Joel-Peter Witkin. To launch the entire exhibition, the museum has invited Andres Serrano, another artist who was at the centre of the 1990s culture wars because of his work Piss Christ (1987), to speak at the museum on Friday night.

On 19 November, the Cincinnati-based photography biennial FotoFocus will continue a series of discussions it organised in October at the Contemporary Arts Center with a talk at the New Museum in New York. The panel includes curators who have worked with Mapplethorpe’s oeuvre: Paul Martineau of the Getty and Britt Salvesen of the Los Angeles County Museum of Art, who are co-organising a joint Mapplethorpe survey in 2016, and Jennifer Blessing of the Guggenheim Museum in New York. Moderated by FotoFocus’s artistic director Kevin Moore, the discussion will include a legal perspective on the First Amendment rights issues raised by the Mapplethorpe trial, offered by Amy Adler, a lawyer and professor at New York University’s School of Law.