A year of wonder or an annus horribilis?

For some, 2016 was a bumper year—for others it was just a car wreck

A GOOD YEAR FOR… 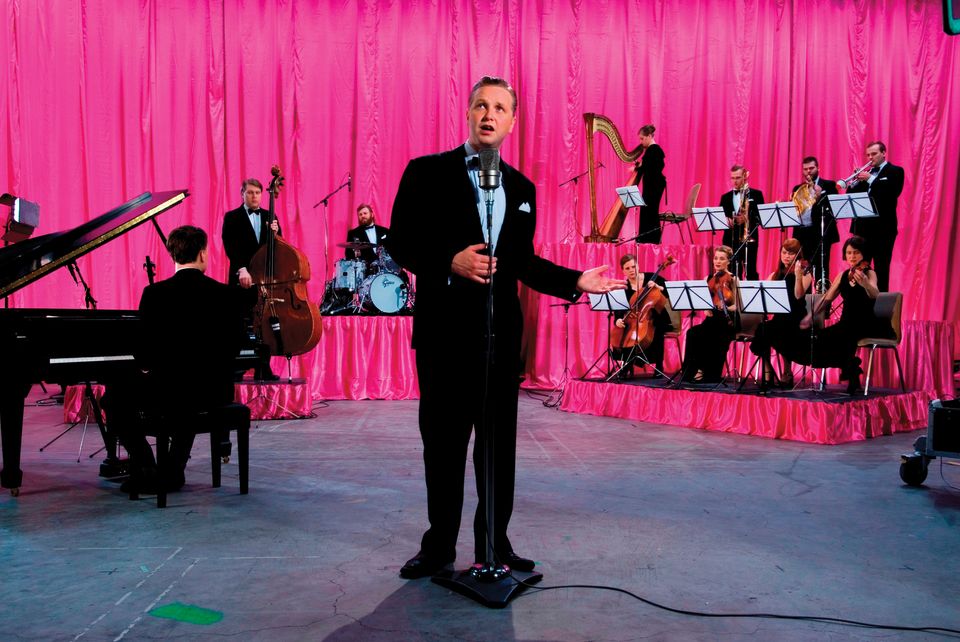 Ragnar Kjartansson The Icelandic artist wowed visitors at the Barbican gallery in London and the Hirshhorn in Washington, DC, and had a similarly acclaimed show at Copenhagen Contemporary. He was also awarded the annual honorary City Artist award in his native Reykjavik, Iceland. B.L.

Almine Rech The Belgian dealer with a stable of heavy-hitters (Koons, Prince, Turrell) added a second London space in Mayfair and hung out a shingle in New York with a splashy Calder/Picasso show, bringing her total number of outposts to five. S.P.H. 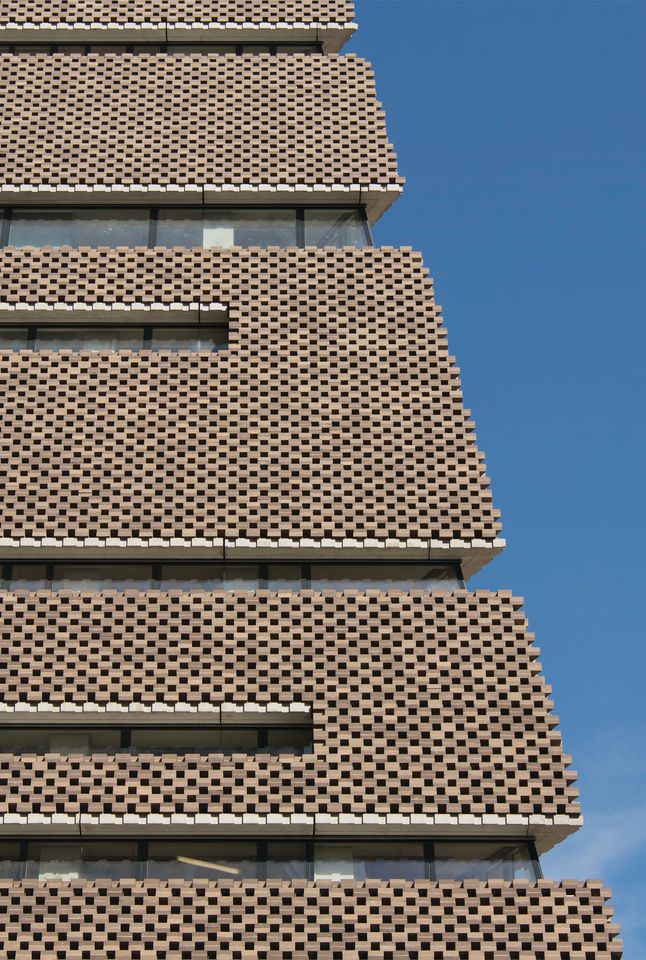 Herzog & de Meuron The architects’ acclaimed Tate Modern extension attracted a record number of visitors during its opening weekend. No doubt hoping to emulate this success, Berlin commissioned the Swiss pair to design its new Museum of the 20th Century. J.Mi. San Francisco The splashy reopening of the San Francisco Museum of Modern Art drew the art world to northern California. Branches of Gagosian and Pace galleries, as well as a gallery hub called the Minnesota Street Project, also opened there. J.H.

Helen Marten Hardly a household name yet, Helen Marten’s twist on the quotidian from cherry pips to cherry wood is fast propelling her into the public eye, with two major prizes under her belt (the Turner Prize and the inaugural Hepworth Prize for Sculpture) and their subsequent exhibitions, capped by a solo show at the Serpentine Sackler Gallery in London. J.S. 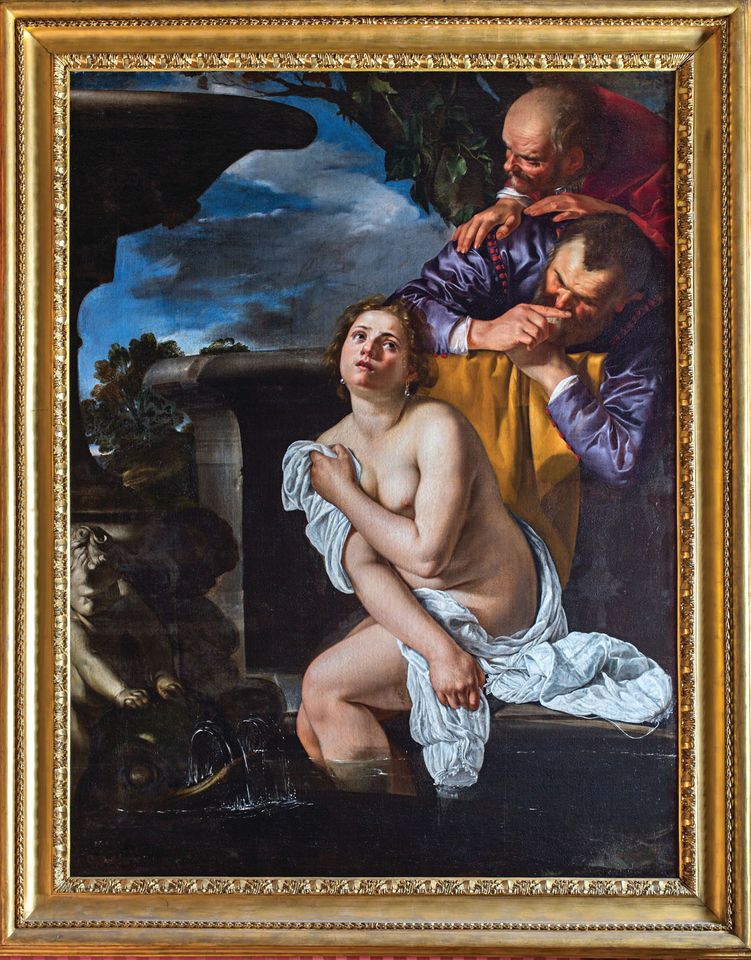 Caravaggisti Hail the minor Baroque masters! Caravaggio’s followers had a big year with major exhibitions (Beyond Caravaggio at the National Gallery in London and Valentin de Boulogne at the Metropolitan Museum of Art, New York) and a new book by Michael Fried (After Caravaggio, Yale University Press). P.P.

A BAD YEAR FOR… 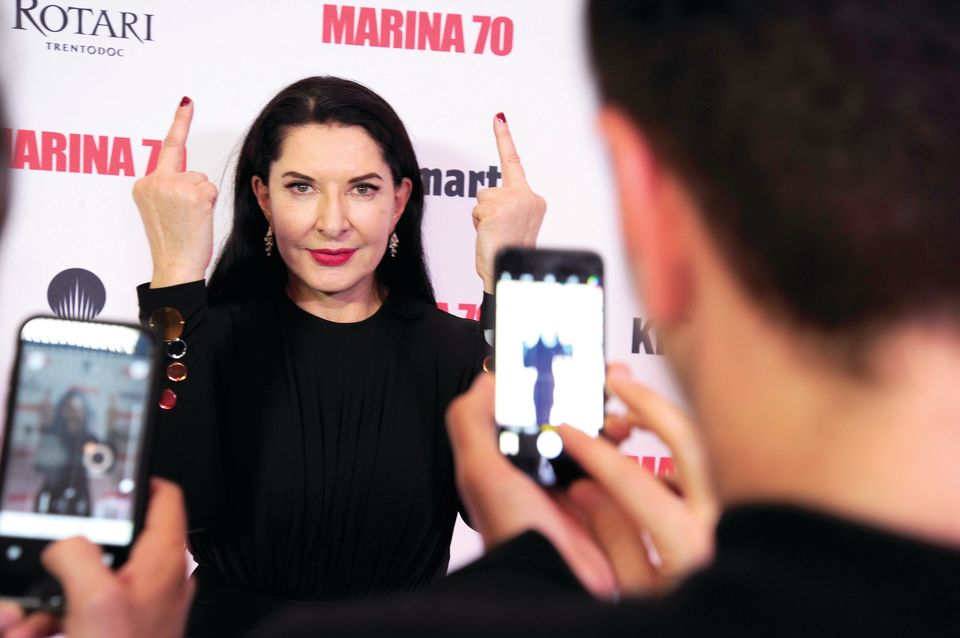 Marina Abramovic After comments on indigenous Australians in her book prompted the hashtag #theracistispresent and a Dutch court ordered her to pay €250,000 to former co-creator Ulay as his share of sales of their work, Abramovic was forced in October to defend her dinner parties. Leaked emails relating to John Podesta, Hillary Clinton’s campaign manager, included an invite to a “spirit cooking” event chez Abramovic; Trump-supporting fanatics seized on this as evidence of Satanism. B.L.

Zombie Formalists The market-darling Zombie Formalists may finally be dead. After a steady climb out of the grave of abstraction for the past half-decade, artists such as Hugh-Scott Douglas took a hit: in September, Bloomberg reported that a collector who had bought a work by the artist for $100,000 was putting it up for auction at $20,000. P.P. Chris Dercon Tate Modern’s former director was initially expected to stay until 2017, but when the new Switch House was unveiled in June he was nowhere to be seen, as Frances Morris took the helm. That same month, an open letter from affiliates of Dercon’s new home from next year, Berlin’s Volksbühne theatre, sent an open letter to him and his programme director Marietta Piekenbrock expressing a fear of “the sellout of our own artistic standards”; the situation remains tense. B.L.

Lower East Side galleries Several galleries in New York’s Lower East Side—a neighbourhood once considered an incubator for up-and-coming talent—closed, including Lisa Cooley, Laurel Gitlen and Clifton Benevento. Cooley told ARTnews that operating a gallery of her size was “not a sustainable business right now”. J.H.

Long-serving New York museum staff More than 120 employees took voluntary redundancy this year as part of cost-cutting measures at three of New York’s biggest museums: the Museum of Modern Art, the Metropolitan Museum of Art and the Brooklyn Museum. The Met laid off an additional 34 staff members. J.H. 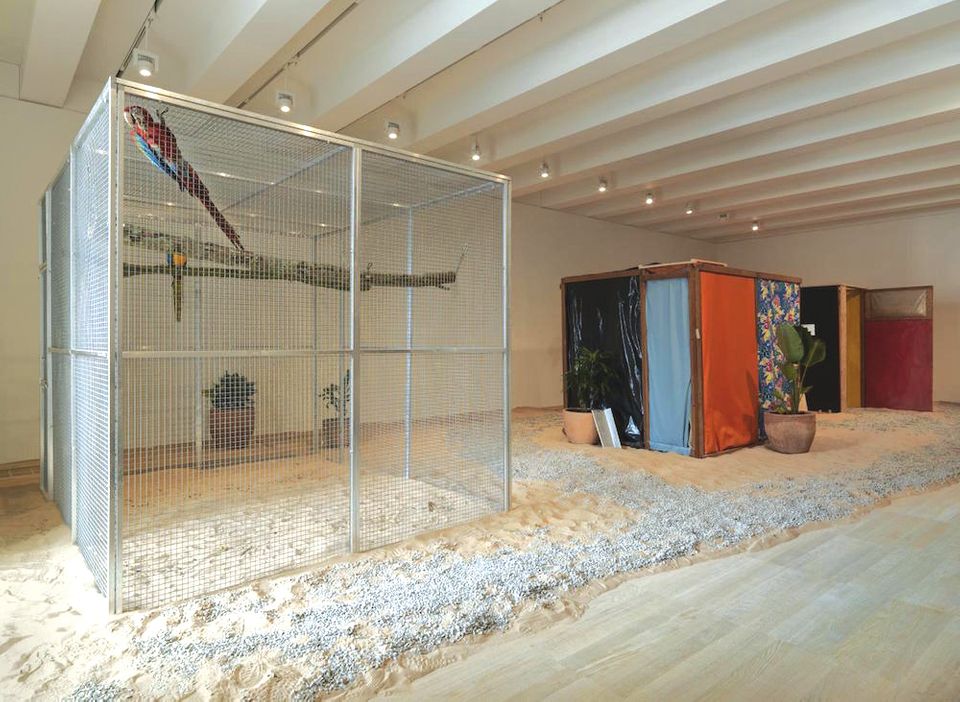 Macaws A pair of the exotic parrots in Hélio Oiticica’s Tropicália installation at the newly expanded Tate Modern became so flustered by soaring visitor numbers they had to be taken away, leaving the London museum with an acute case of empty nest syndrome. J.Mi.