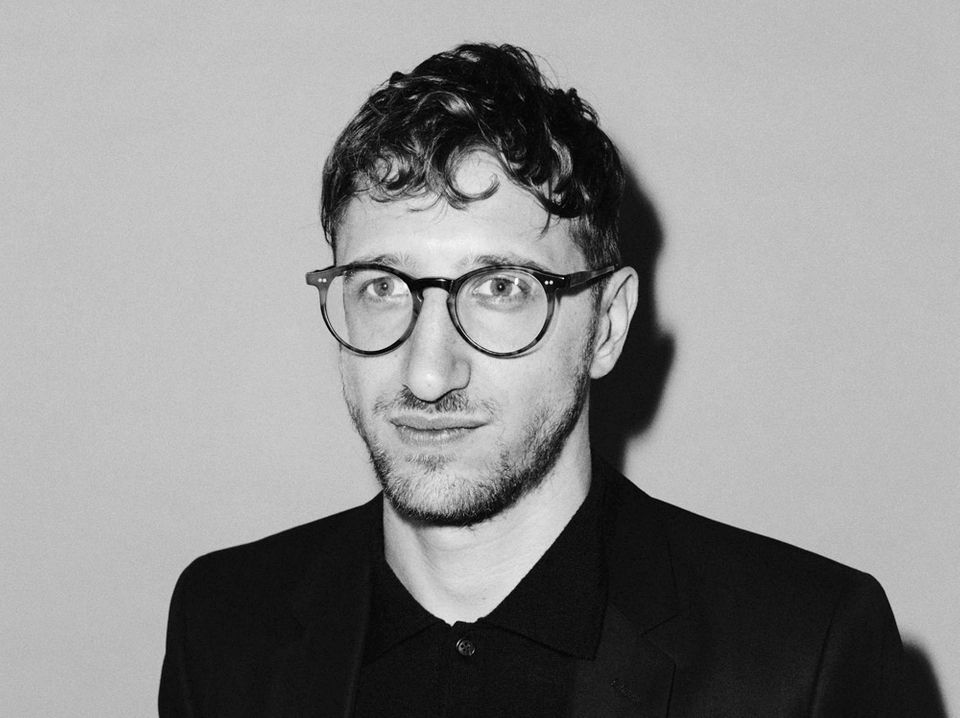 Lawrence Abu Hamdan is the next winner of the $100,000 award Eric T. White

Lawrence Abu Hamdan has won the 2018 Abraaj Group Art Prize, which supports artists from the Middle East, North Africa and South Asia. The Beirut-based Jordanian-British artist will use the $100,000 award, which celebrates its tenth anniversary next year, to create work to be unveiled at the Art Dubai fair (21-24 March 2018). “The prize will enable me to conceive and produce a work using materials and technologies previously unavailable to me,” says Abu Hamdan, whose politically focused art often incorporates sound. The shortlisted artists, Basma Alsharif, Neil Beloufa and Ali Cherri, will each receive $10,000. The curator Myriam Ben Salah is organising an exhibition of all four artists, which will be shown at Art Dubai.