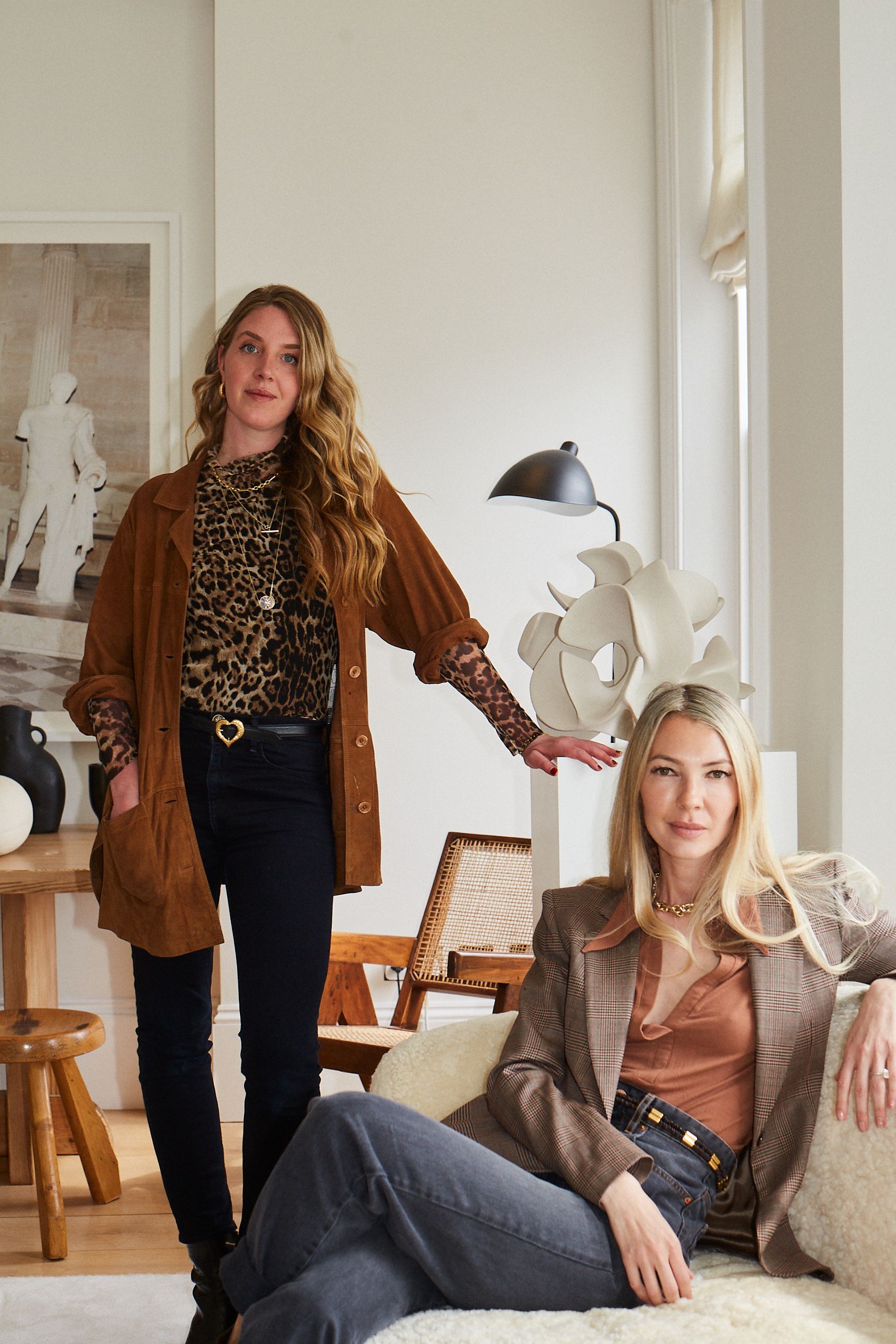 In the heart of Mayfair, opposite the back entrance to Sotheby’s and occupying the Georgian townhouse that Bernard Shapero’s book dealership was housed in for 25 years, a new type of gallery has opened.

On the ground floor at LAMB, which launched in its new incarnation this week, an eclectic mix of abstract paintings dating from the 1920s to 2020 are grouped under the title To Situations New, a line from an Emily Dickinson poem but also a nod to the famous 1960 exhibition on British abstraction, Situation, which was held at the Royal Society of British Artists in London.

British artists including Ben Nicholson, John Hoyland and Frank Bowling hang across from the Brazilian Modernist Judith Lauand, while the painter and printmaker Mary Webb is paired with the Czech artist Frantisek Kupka. Prices for primary market works range from £3,000 to £60,000, while secondary market prices are undisclosed. 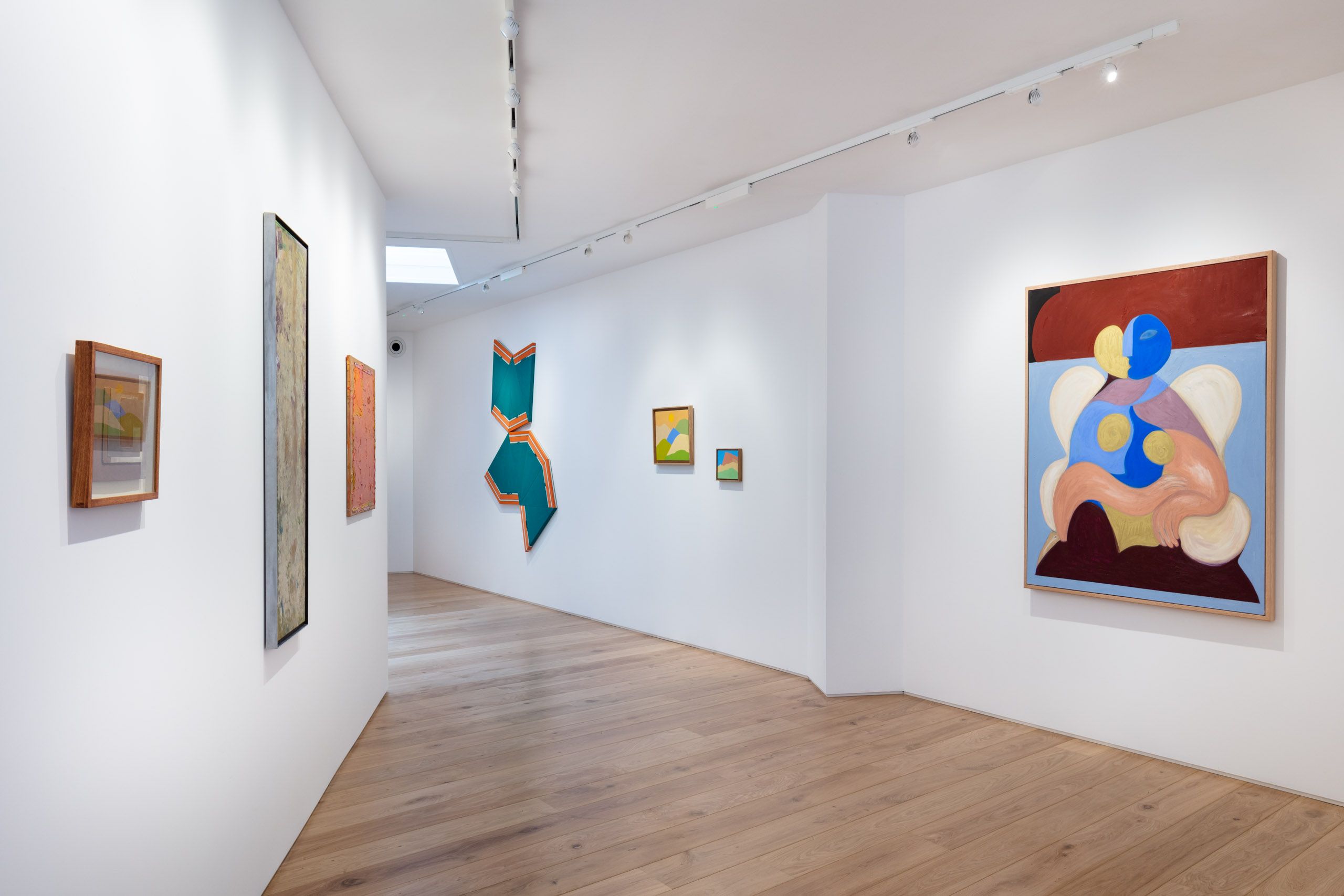 The exhibition has been organised by Jenn Ellis together with Lucinda Bellm, the founder of LAMB who has employed an all-female team for her new gallery. Bellm opened her first space in Mayfair in 2015 and a second in São Paulo in 2019 and has specialised in supporting artists in Latin America as well as young regional artists from the UK. Both have since closed down.

Bellm took the new space at the height of the pandemic last year, a period she admits was difficult for her financially. So, instead of commissioning paintings from her artists she commissioned practical objects needed for the refurbishment. The British artist James Hillman, who lives in Italy, built a bronze foundry in his garden during lockdown and has created all of the doorhandles for the gallery, casting pomegranates, peaches, lemons and other objects from his garden. The bronze handles start at £500 each.

Design, which has become increasingly popular over the past 15 months while people have been confined to their homes, is a key element of Bellm’s new venture. Downstairs she has partnered with Roberta Benteler, the founder of the now defunct luxury online store Avenue 32, to establish a design gallery. Benteler + Bellm specialises in mid-century furniture and contemporary pieces by up-and-coming designers. Prices range from £250 to 80,000; the average price point is £1,500 to £2,000. “Everyone I was working with were saying home is really the thing,” Benteler says. “Design is also much more sustainable, it has longevity, it grows in value.”

Many of the artists they are showing have only recently turned to design. For example, Christabel MacGreevy is a painter who went to Guadalajara last year to do a ceramic residency and has since started producing works in clay. Others, such as Rafaela De Ascanio and Krzysztof Strzelecki, do not currently have spaces to show in London.

For now, Bellm says there are no plans to represent designers, though she doesn’t rule it out. “Right now it’s all about nurturing emerging artists,” she says. And creating a welcoming environment for collectors. “I’ve always been slightly intimidated by the whole white-wall gallery vibe,” she says. “As a dealer, I want people to come in and talk openly about prices and designs, it’s about the whole experience.”