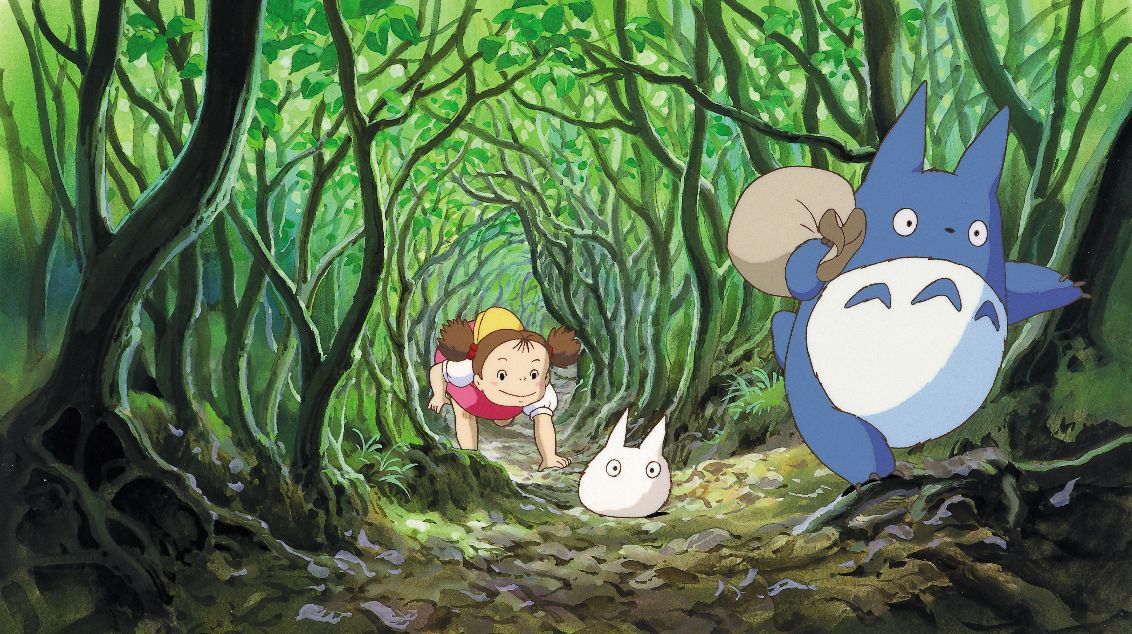 Fans of the groundbreaking Japanese film-maker Hayao Miyazaki will be able to step into the animated worlds of My Neighbor Totoro and Howl's Moving Castle next year, when the Academy Museum of Motion Pictures opens in Los Angeles on 30 April 2021. Its inaugural special exhibition will be an immersive retrospective of the director’s work that visitors will enter through tree-like installations that lead to galleries with drawings and production materials from his films, and a special room where viewers can lie back and watch an animated sky, like the central character in Kiki's Delivery Service.

“This is what film exhibitions should be, because this is what our medium is. It's like entertaining. It's immersive,” says the shows curator Jessica Niebel, who co-organised the retrospective with assistant curator J. Raul Guzman, in collaboration with Japan's Studio Ghibli, co-founded by Miyazaki in 1985. “It’s super important for the visitor experience that everybody can learn something in this exhibition that is relevant and important to them. And I hope that this show will attract many different people from many different backgrounds of all ages. Basically everybody who likes movies should feel welcome in this exhibition and take something away from it.” 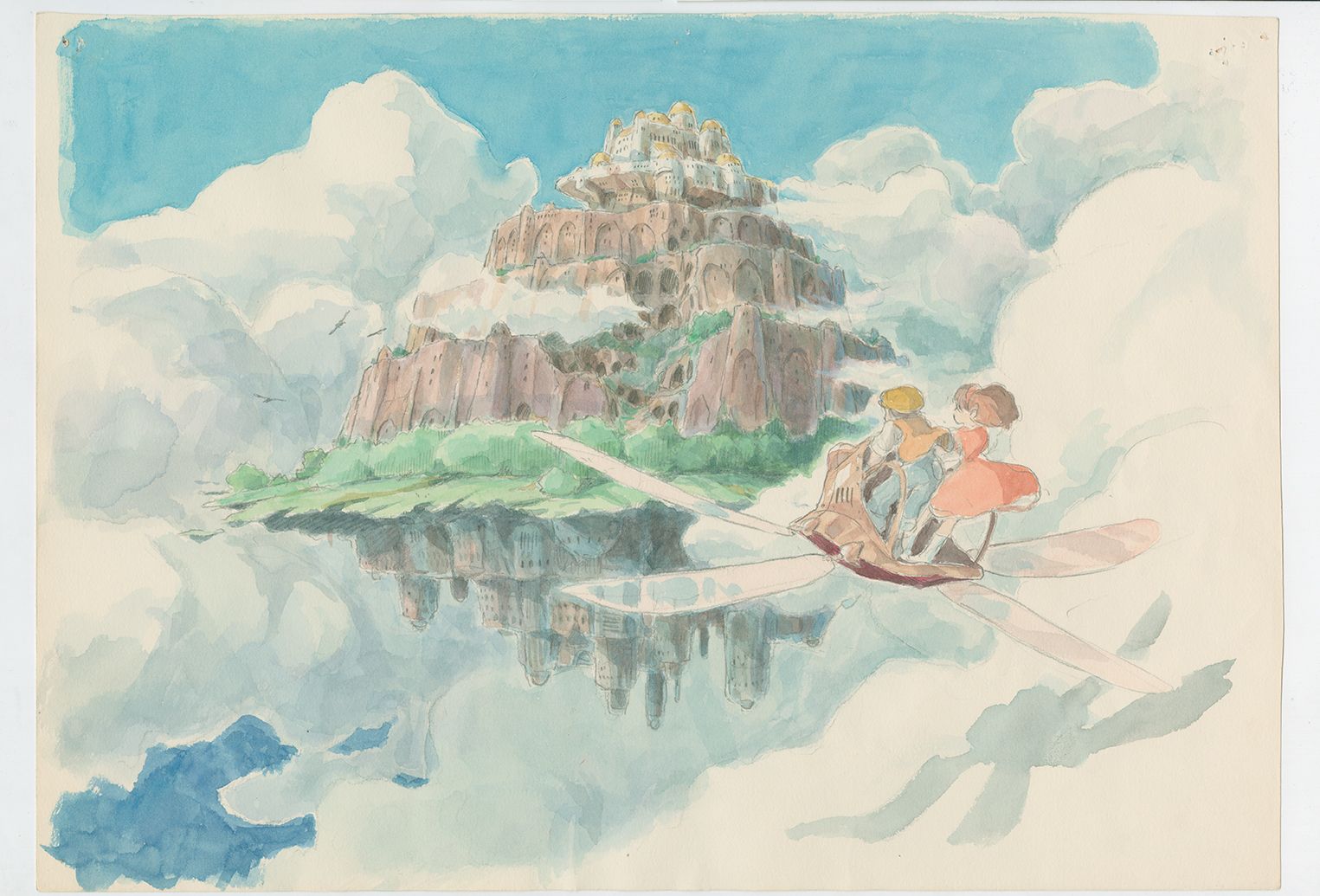 The show will include materials from every production process, Niebel says, including what Studio Ghibli calls image boards. “These are basically concept drawings, both for character design, but also to create the settings and the locations,” she explains. “This is how Miyazaki starts process in his creative thinking, he says that he works with a lot of fragments that kind of slowly come together to form something more holistic.” There will also be storyboards, which Niebel says, are more important to Miyazaki than they might be for other film-makers, because he usually does not work with a script. “All the information that everybody on the crew needs is in the storyboards,” Niebel says. “He draws the storyboards himself and they already have the dialogue, camera and movement editing, timing, character movement, everything. So that's really essential.”

Many of these works have never left Japan before and because they are so fragile, and they will remain on display in Los Angeles for at least a year Niebel says, there is no plan to tour the exhibition. “What's really special about this show and where I feel blessed is that Studio Ghibli trusted us enough to let us curate this exhibition because that is something they usually don't do,” Niebel adds. The studio has organised their own exhibitions in Japan and other Asian countries, but they have never let a museum curate its own show. 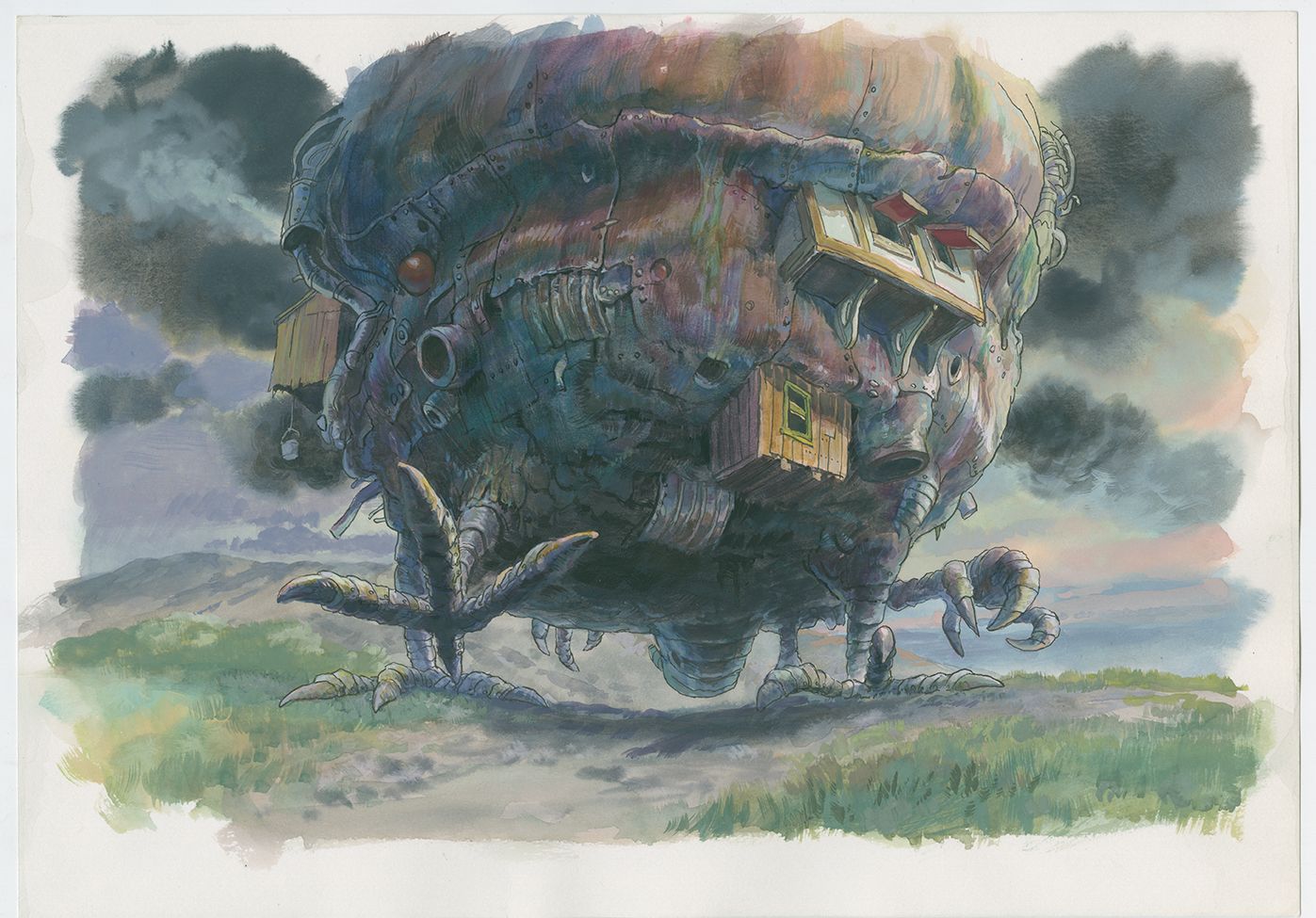 And since it is the Academy Museum’s opening exhibition, the institution is putting in plenty of production value. “Thematically organized in seven sections, the exhibition is designed as a journey,” according to the press release. “To enter, visitors follow four-year-old Mei, a character from My Neighbor Totaro, into the Tree Tunnel gallery, a transitional space that leads into Miyazaki's enchanted worlds.” Similar transitional installations will lead visitors through galleries that explore character creation and world building, as well as themes common in Miyazaki's animated films such as transformations. At the center of the exhibition will the “Sky View” installation, that Niebel says was inspired by the opening scene of the movie Kiki's Delivery Service, in which the heroine lies in a field, watching the sky, before deciding to leave her family. “This is something that happens in Miyazaki's films quite often. He gives his protagonists the chance to quiet down and contemplate and just be in nature,” Niebel says, adding that this is something the director does himself. “He's known to go up to the roof of the studio pretty much every day, looking up at the sky, seeing the clouds passing by. And I felt like that would be a great thing to offer to our visitors as well, after they've already gone through several galleries, to give them a moment to take a break, to sit down on some fake grass and look up at an animated sky and just take a moment to themselves.” 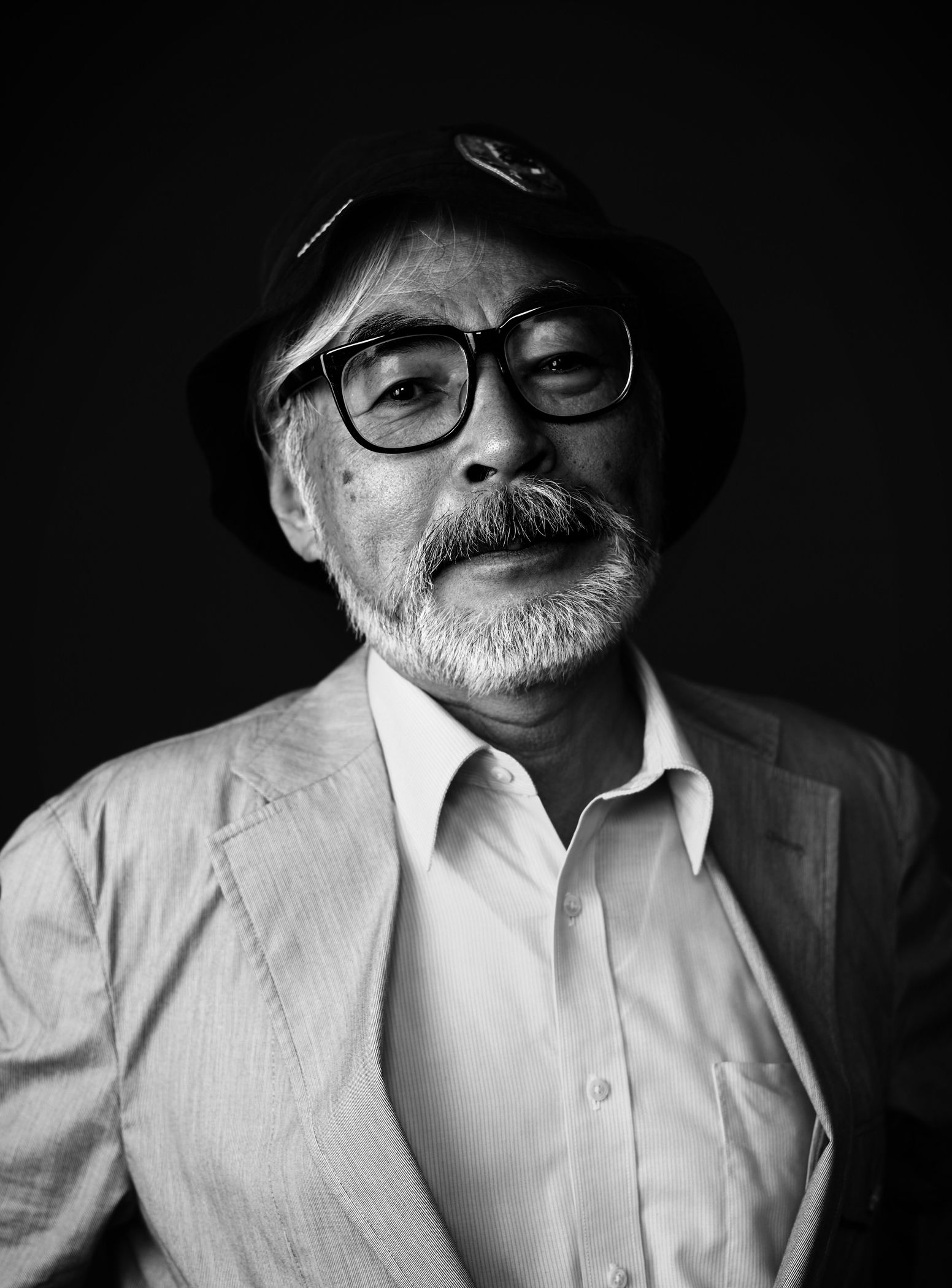 Giving the visitor such a direct experience of one of Miyazaki's might also help them understand the director’s far-reaching influence. “His films are so complex and so multilayered, he's really a genius in that,” Niebel says. “He is not only a filmmaker and an auteur—he's also a philosopher. He's really looking at life and how we live it, how we interact with each other and how we interact with the world.”

“There's so much to be discovered in his films,” Niebel adds, and the museum is planning to screen a full programme of his feature-length films, in both English and Japanese. “He has the talent to combine to create movies that are both entertaining, but if you want to take a closer look, also very meaningful and relevant for our own lives.”