For the third time, the World Heritage Committee has voted not to add the Serenissima to list of sites at risk 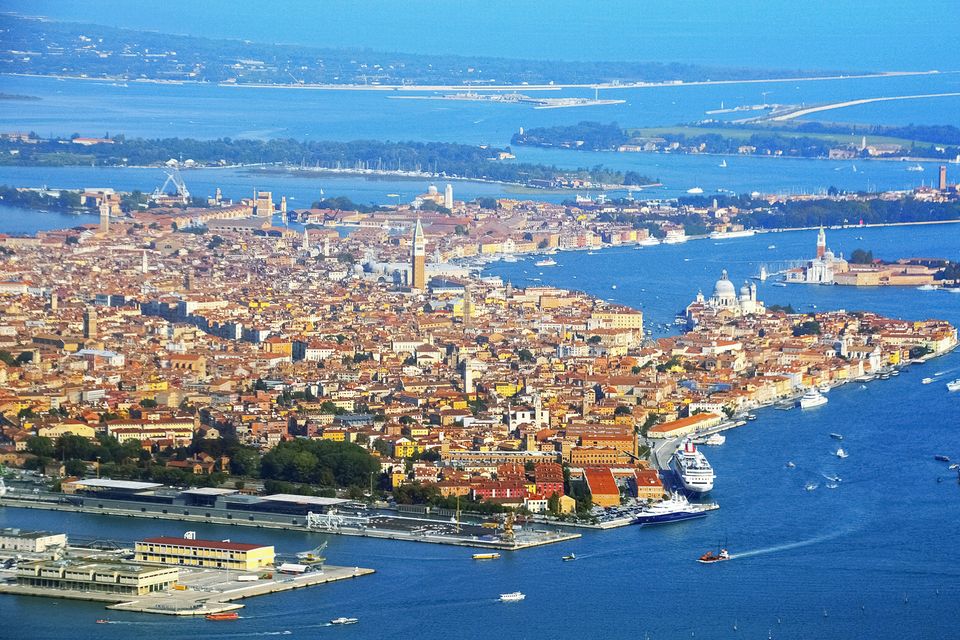 For a third time, the Unesco World Heritage Committee (WHC) voted not to add Venice and its lagoon to its list of sites at risk. At the session on 22 July, coordinated online out of Fuzhou in China, proceedings began with representatives of the World Heritage Centre and Icomos recommending listings. They said that this was not to diminish Italy’s role in looking after the city, but that not enough progress had been made with respect to Unesco’s recommendations that go back to 2014, when Venice was first notified that it risked being listed, to 2016 when it was discussed again in Istanbul, and in Baku, in 2019.

The main problems of Venice and its lagoon as reported in 2020 to Unesco by the Joint World Heritage Centre/Icomos/Ramsar advisory mission are:

What happened at the conference?

There was almost no discussion. Henok Teferra of Ethiopia was the sole delegate to speak at length on the subject. He opposed listing and said that the decision on 13 July by the Italian government to ban large cruise ships from the centre of Venice carried out the most important recommendations in the 2020 report; that measurable progress had been made on the Baku recommendations; and that Italy was in constant dialogue with the World Heritage Centre.

Observers were only allowed to speak after the committee had taken its decision. A strong appeal for Unesco to list Venice and its lagoon was made from the floor by the head of Europa Nostra, Sneška Quaedvlieg-Mihailovic, who said that banning the ships was a good first step, but that the city needed a holistic long-term plan with the support of Unesco, the EU and civil society, focusing on climate action.

A representative of World Heritage Watch (WHW) then spoke up, also representing the heritage action groups FAI, We are Here Venice, WWF Venezia, Cittadini per L’Aria and LIPU Venezia, which had sent a letter to all members of the WHC the day before, urging them to support listing. WHW deplored the committee’s decision not to do so and said that the issue of the cruise ships was only a small part of a number of serious problems that included the inadequate governance of the city and climate change.

The committee then agreed that Italy must submit an updated report on the state of the conservation of Venice and its lagoon by 1 December 2022, to be considered at the next WHC meeting in 2023.