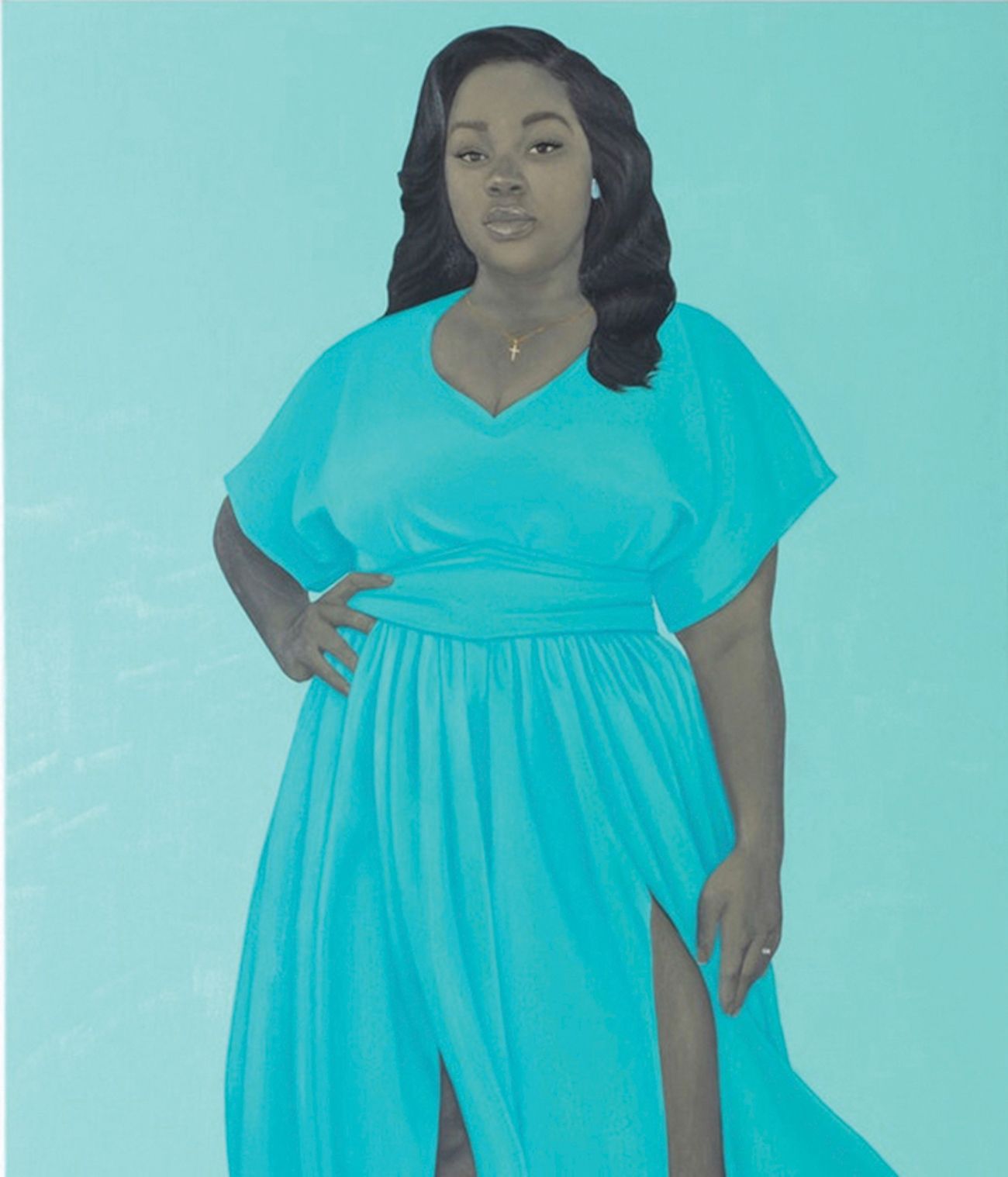 The Speed Art Museum and the Smithsonian Institution’s National Museum of African American History and Culture are negotiating to jointly purchase Amy Sherald’s portrait of Breonna Taylor, the 26-year-old Black medical worker who was killed by the police last year in a botched raid on her Louisville apartment. Commissioned for the cover of the September 2020 issue of Vanity Fair, the painting will go on view at the Speed on 7 April in Promise, Witness, Remembrance, a show honouring Taylor that explores racism, police killings of Black Americans and the resulting wave of protests. The two museums are buying the painting with $1m donated by the Ford Foundation and the newly-formed Hearthland Foundation, which supports social justice initiatives. Sherald told The NewYork Times that she intends to use the proceeds from the sale to fund a programme supporting aspiring college students with an interest in social justice. 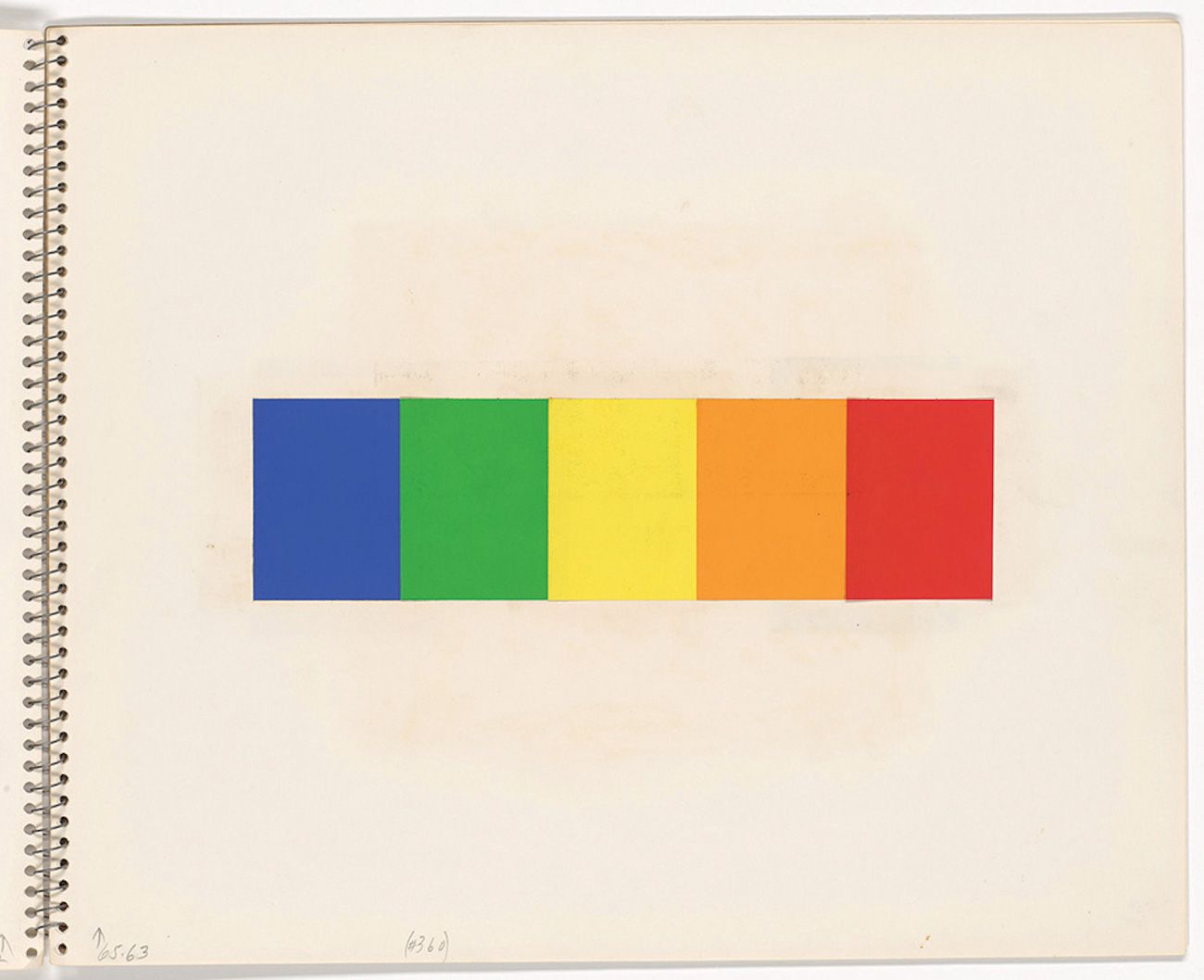 The Museum of Modern Art (MoMA) has received 25 sketchbooks of drawings and collages by Ellsworth Kelly (1923-2015) as a gift from Jack Shear, the artist’s longtime partner and the president of the Ellsworth Kelly Foundation. In some 1,700 rarely seen pages spanning four decades, the sketchbooks record Kelly’s thought processes, artistic methods and breakthroughs in his quest to reduce forms to their essentials. They also document his travels, ranging from France and the Netherlands to Puerto Rico and New York. Kelly considered drawing to be the root of all his works, says the museum, which describes the sketchbooks as an ideal complement to its existing holdings by the artist. According to Shear, Kelly did not exhibit the sketchbooks during his lifetime because they included ideas that he had yet to explore. MoMA predicts they will “offer vast opportunities for new scholarship and exhibitions”.

The Centre Pompidou in Paris has acquired a major collection of Ukrainian art in a donation coordinated by the Ukrainian Club of Contemporary Art Collectors and the exiled Russian art impresario Marat Guelman. The gifts include paintings by Odessa artists such as Oleg Sokolov and Sergei Anufriev as well as photography ranging from Soviet non-conformist styles to contemporary works by the Shilo Group and Viktor and Sergiy Kochetov. The Grynyov Art Collection and the Museum of Kharkiv School of Photography (Moksop) are contributing a group of more than 130 photographic prints. Announcing the news, the collector Borys Grynyov said the donation will overturn perceptions that Ukrainian art is “secondary” to that of Russia. In 2016 the Pompidou exhibited more than 250 works of Russian and Ukrainian contemporary art donated by Russian collectors, led by the billionaire Vladimir Potanin. The French museum is planning to display the new acquisitions in an exhibition of Ukrainian contemporary art in 2022, according to a spokeswoman.