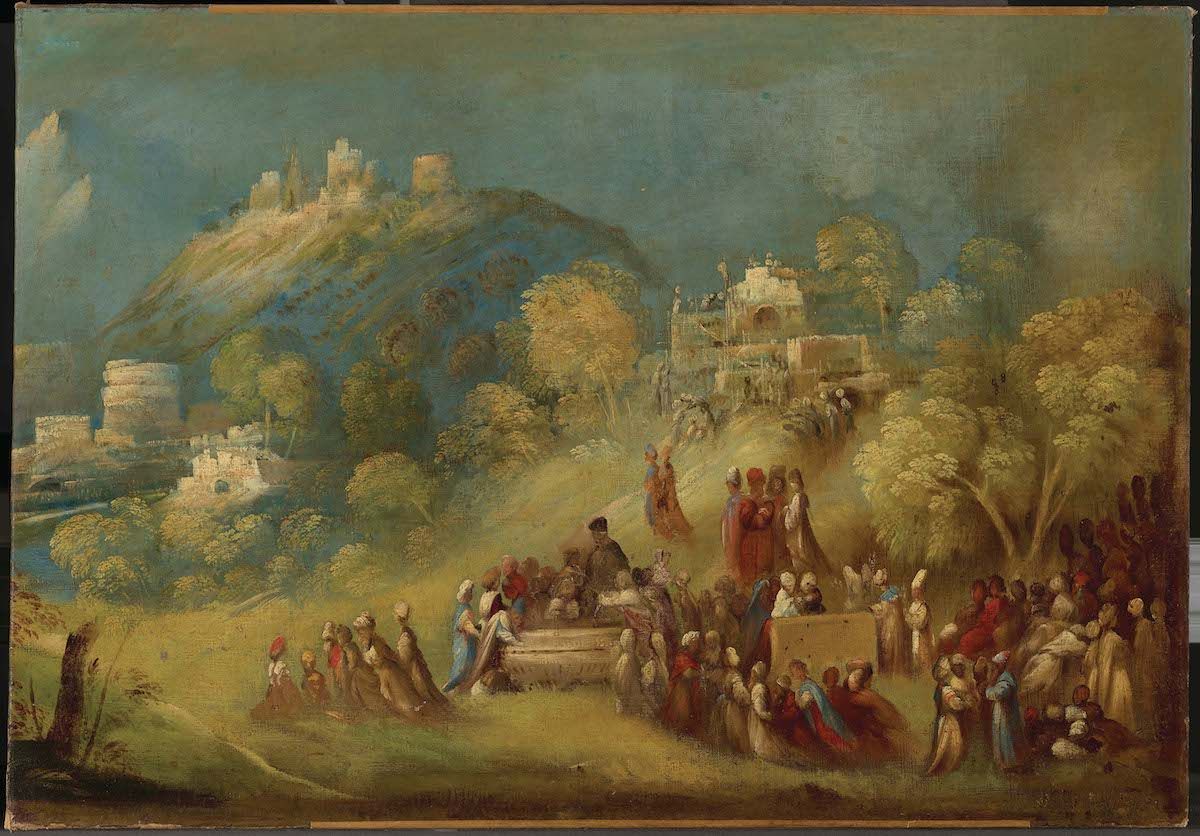 The National Gallery of Art (NGA) in Washington, DC has acquired Dosso Dossi’s recently rediscovered The Trojans Building the Temple to Venus at Eryx and Making Offerings at Anchises’s Grave (around 1519-20), part of a painting inspired by Virgil’s Aeneid that was severed in two in the 16th century. The purchase, for $400,000 at Christie’s New York in April, reunites it with the other half, Aeneas and Achates on the Libyan Coast, which the NGA has owned since 1939. Commissioned by Alfonso I d’Este, the Duke of Ferrara, Dossi devoted a sweeping frieze of ten canvases to Aeneas, of which only seven are known to survive today. The Trojans enlightens much of their shared narrative. The work requires conservation because of its yellowed varnish; its counterpart at the NGA was cleaned and regained its vibrant colours in 1998. The museum hopes to reunite the two panels for display next year. 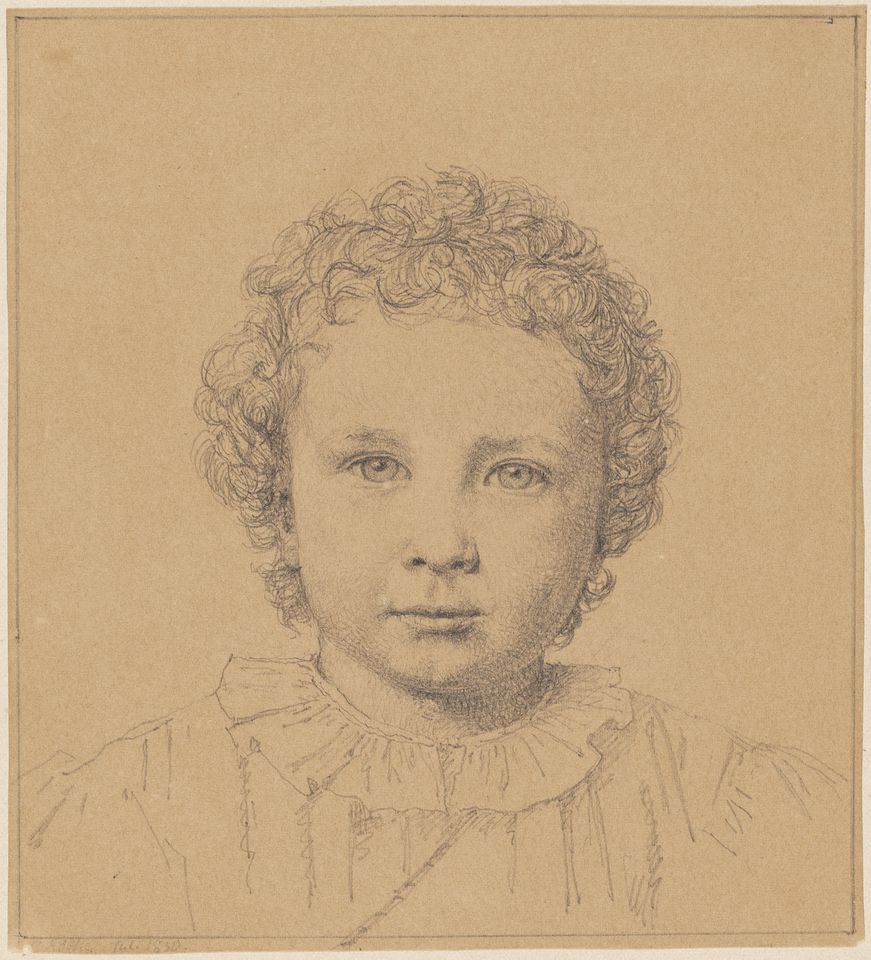 The Nationalmuseum in Stockholm has used funds provided by the Sophia Giesecke Foundation to acquire an intimate and sensitive pencil drawing of a two-year-old boy by Christen Kobke. The artist was a pupil of Christoffer Wilhelm Eckersberg, the founding father of the Danish Golden Age. Many of Kobke’s early portrait clients were relatives who were not always inclined to pay for oil paintings, leading the artist to concentrate on more profitable and less time-consuming drawings. This penetrating pencil portrait of the toddler Carl von Nutzhorn, who grew up to be Denmark’s interior and justice minister, shows that the artist had already mastered virtuoso drawing techniques in his teens. Kobke’s depictions of children could make them look innately innocent, slightly sombre yet wise beyond their years. 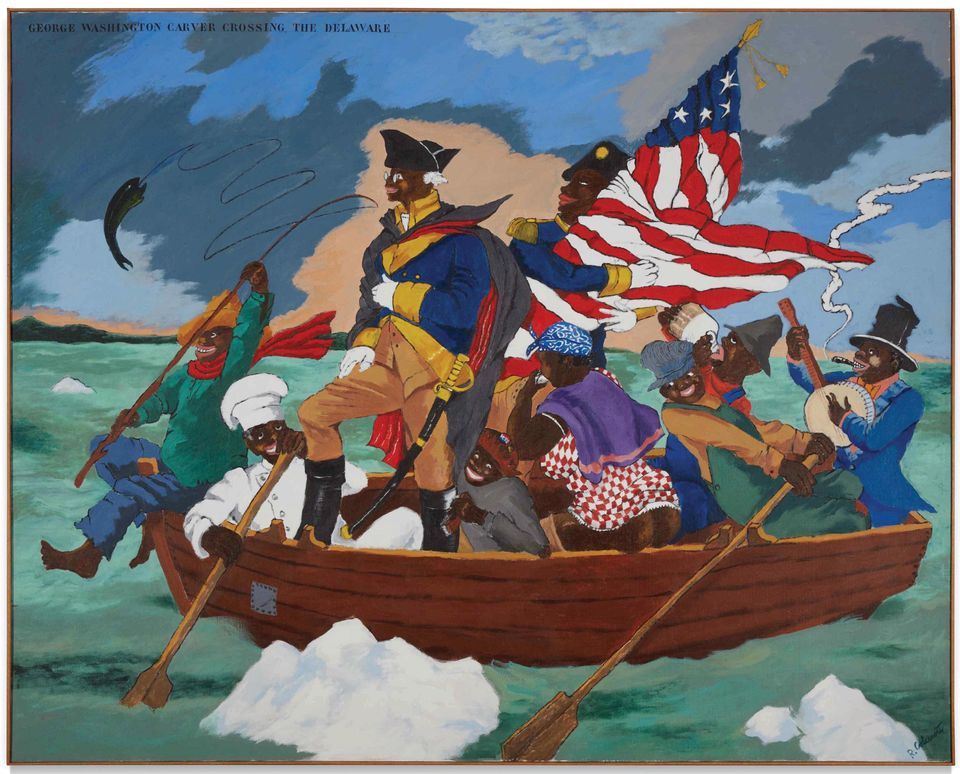 George Lucas’s museum was the winning bidder of Robert Colescott’s George Washington Carver Crossing the Delaware: Page from an American History Textbook for $15.3m at Sotheby’s in New York last month. The 1975 painting is a cartoonish, satirical counterpoint to Emanuel Leutze’s famous Washington Crossing the Delaware (1851), which hangs in the Metropolitan Museum of Art in New York. Using racial caricatures and invoking the Black agricultural scientist and inventor George Washington Carver, Colescott underscored the omission of African Americans from heroic images of American history as well as a national legacy of racism. A statement from the Lucas Museum, which is due to open in 2023, describes the painting as an “apex” in Colescott’s career that emboldened other Black artists to challenge established narratives. Sotheby’s sale shattered the previous auction record for a Colescott work of $912,500, set in 2018.