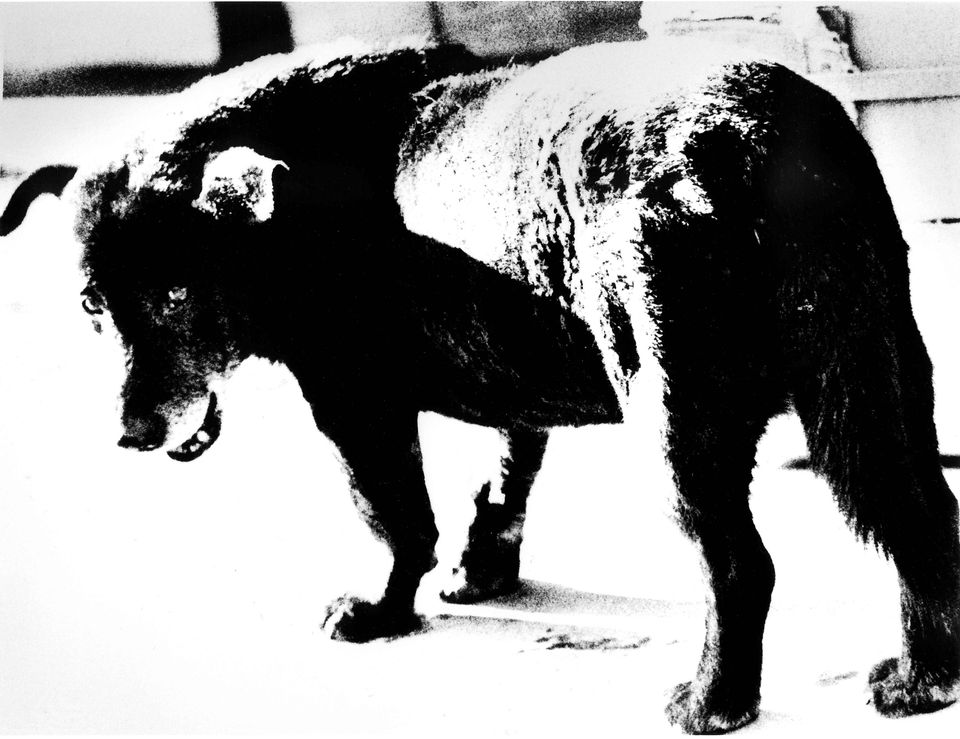 The Hammer Museum, an institution not known for its photography holdings, now houses Los Angeles’s largest collection of works by the Japanese photographer Daido Moriyama, thanks to a gift of 75 photographs from the local collectors Daniel Greenberg and Susan Steinhauser. The images, which include Moriyama’s famous shot of a stray dog, span four decades. The couple gave virtually their entire collection of works by the father of Japanese street photography. “Moriyama has had a tremendous impact on all kinds of younger artists,” says Connie Butler, the museum’s chief curator. “We thought it would be an exciting way to think globally about the Hammer collection.” The works will go on show from May until August 2017. 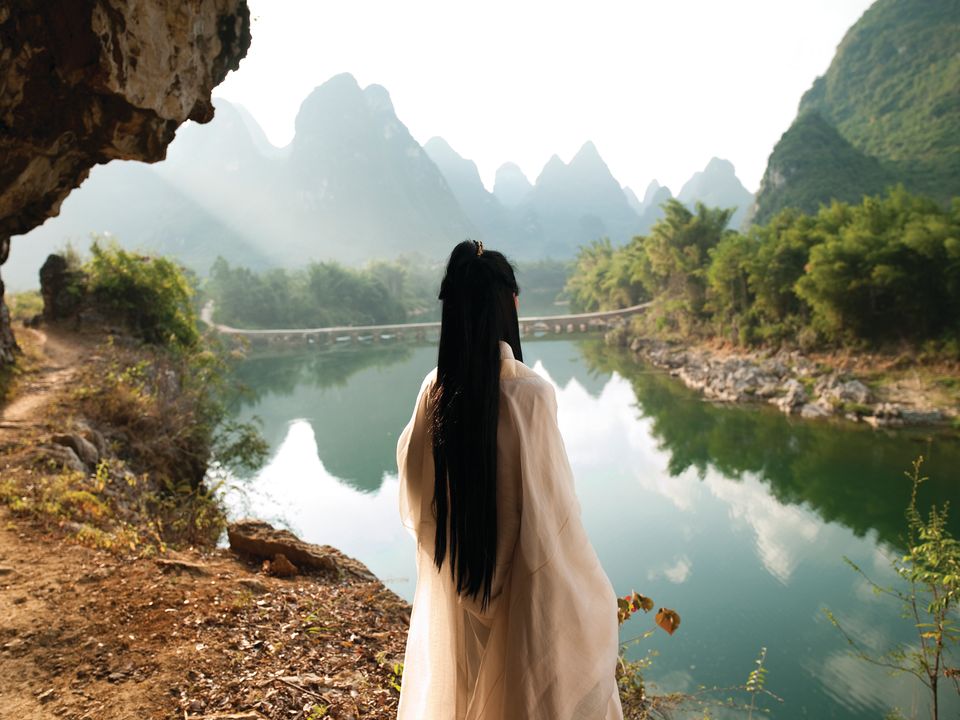 The Art Fund has announced the first beneficiaries of its £400,000 Moving Image Fund for Museums, an initiative launched last September with the Thomas Dane Gallery to help UK public collections acquire videos. Towner Art Gallery in Eastbourne and the Whitworth at the University of Manchester jointly bought Isaac Julien’s Ten Thousand Waves (2010), a multi-screen installation inspired by the Morecambe Bay cockling tragedy in north-west England, for £80,000 from the Victoria Miro gallery. Towner also acquired Omer Fast’s 5,000 Feet is the Best (2011), a film based on interviews with an American drone pilot. The work was bought jointly with the Imperial War Museum in London for €110,000 from the Arratia Beer gallery in Berlin. 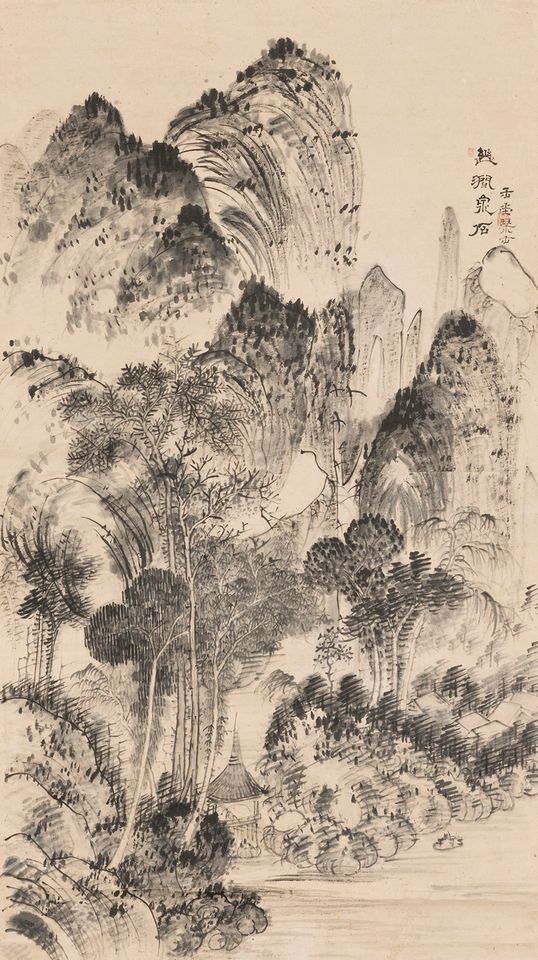 The Cleveland Museum of Art and the Asian Art Museum, San Francisco, are sharing a gift from the late Cleveland-born sports entrepreneur George Gund III of more than 200 works of Asian art. Gund, who became interested in Asian art as a US Marine serving in Japan in the 1950s, gave 64 early Japanese ink paintings, among other works, to the Cleveland museum. He gave 140 later examples of Japanese ink painting and calligraphy, many made by Zen monks during the Edo period (17th-19th centuries), to the San Francisco museum. Highlights from the bequest are due to go on show in San Francisco in July and in Cleveland next spring.