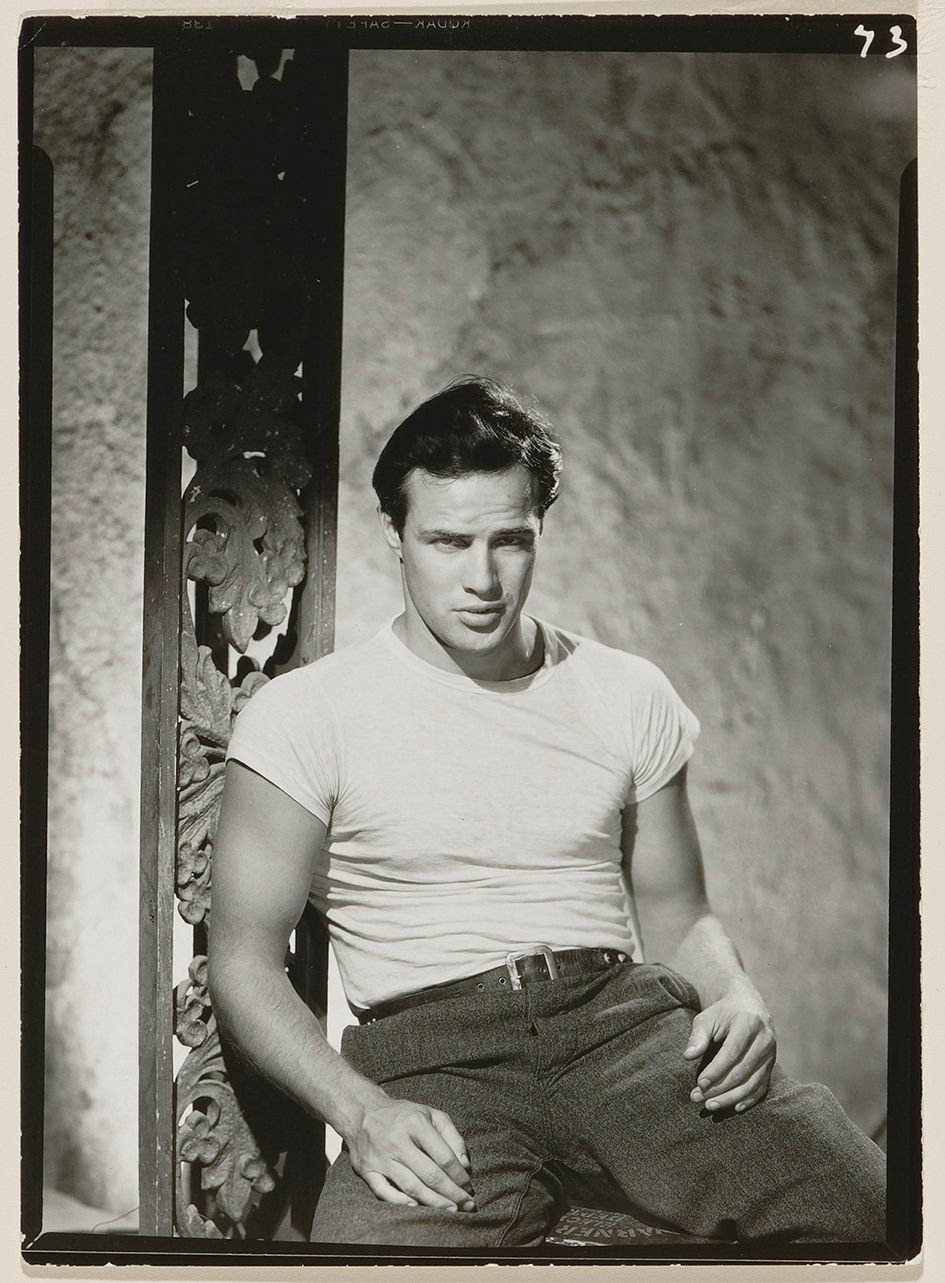 The Hood Museum of Art at Dartmouth College has completed a multi-year acquisition of more than 6,000 Hollywood photographs from the John Kobal Foundation, amassed by a renowned authority on cinema imagery, memorabilia and glamorous portraits of film stars. The Hood, which did not reveal the purchase price, says that many of the vintage prints were produced by unsung photographers at the time the negatives were created, from around 1916 to the 1970s. Others were created from negatives Kobal acquired from studios that no longer wanted them. The museum plans to start exhibiting the archive in early 2022, and predicts that it will shed light on 20th-century culture by documenting the fantasies and ideals of the Hollywood movie industry. 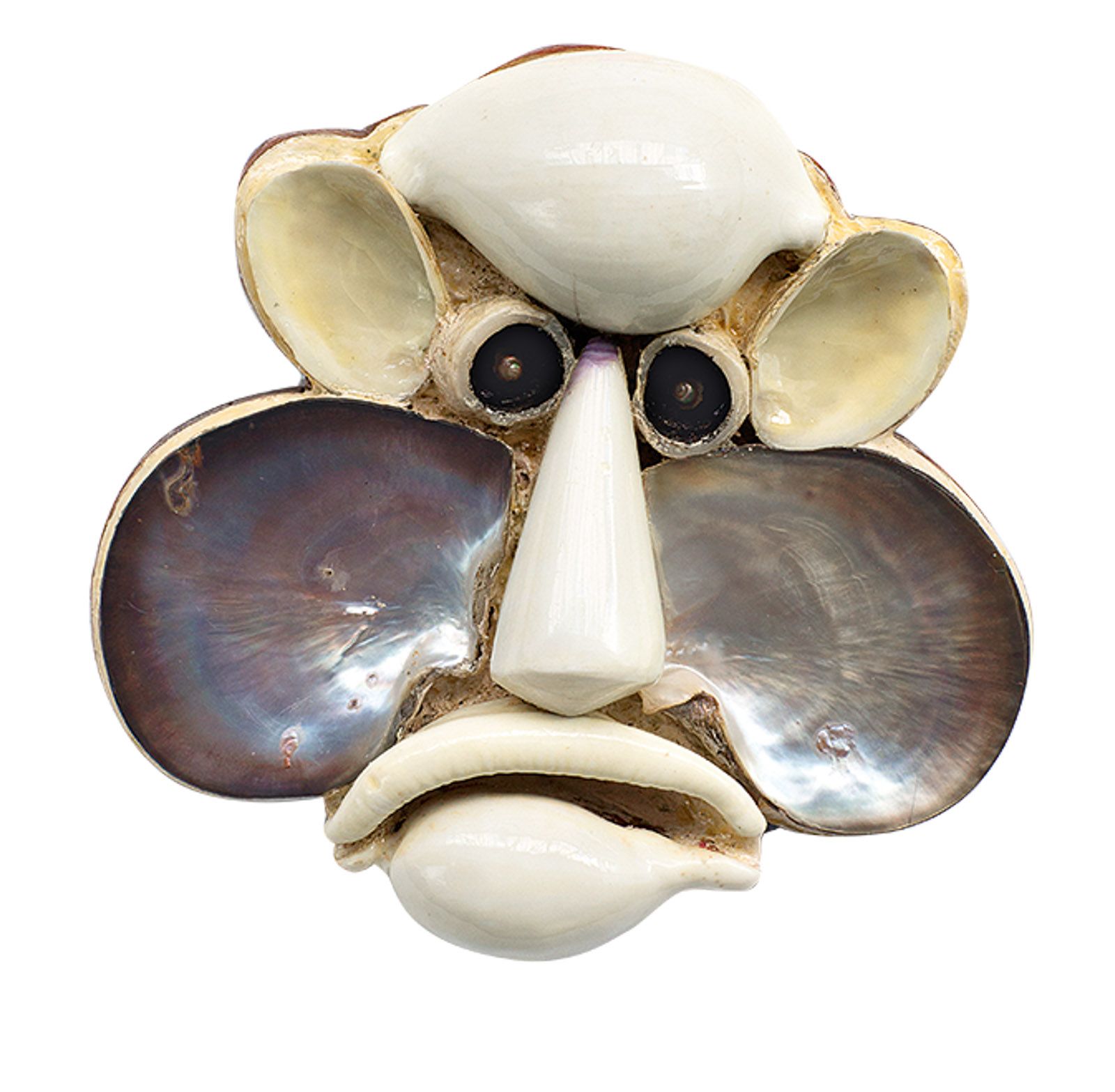 Outsider art from the collection of Bruno Decharme

The collector Bruno Decharme has donated 921 works of art brut (outsider art) to France’s national museum of Modern art at the Centre Pompidou in Paris, filling a major gap in its holdings. The unexpected gift includes rare pieces by 242 artists including Aloïse Corbaz, Henry Darger, Adolf Wölfli, Madge Gill, Judith Scott and Pascal-Désir Maisonneuve. By entrusting the works to a national collection, Decharme says he wanted to “protect them from the risks of dispersal” and “give these creators who are so often ostracised their rightful place alongside the great recognised names”. A permanent gallery dedicated to the gift was due to open at the Centre Pompidou as we went to press. The museum has also announced a major art brut exhibition for when its renovation is completed in 2023. 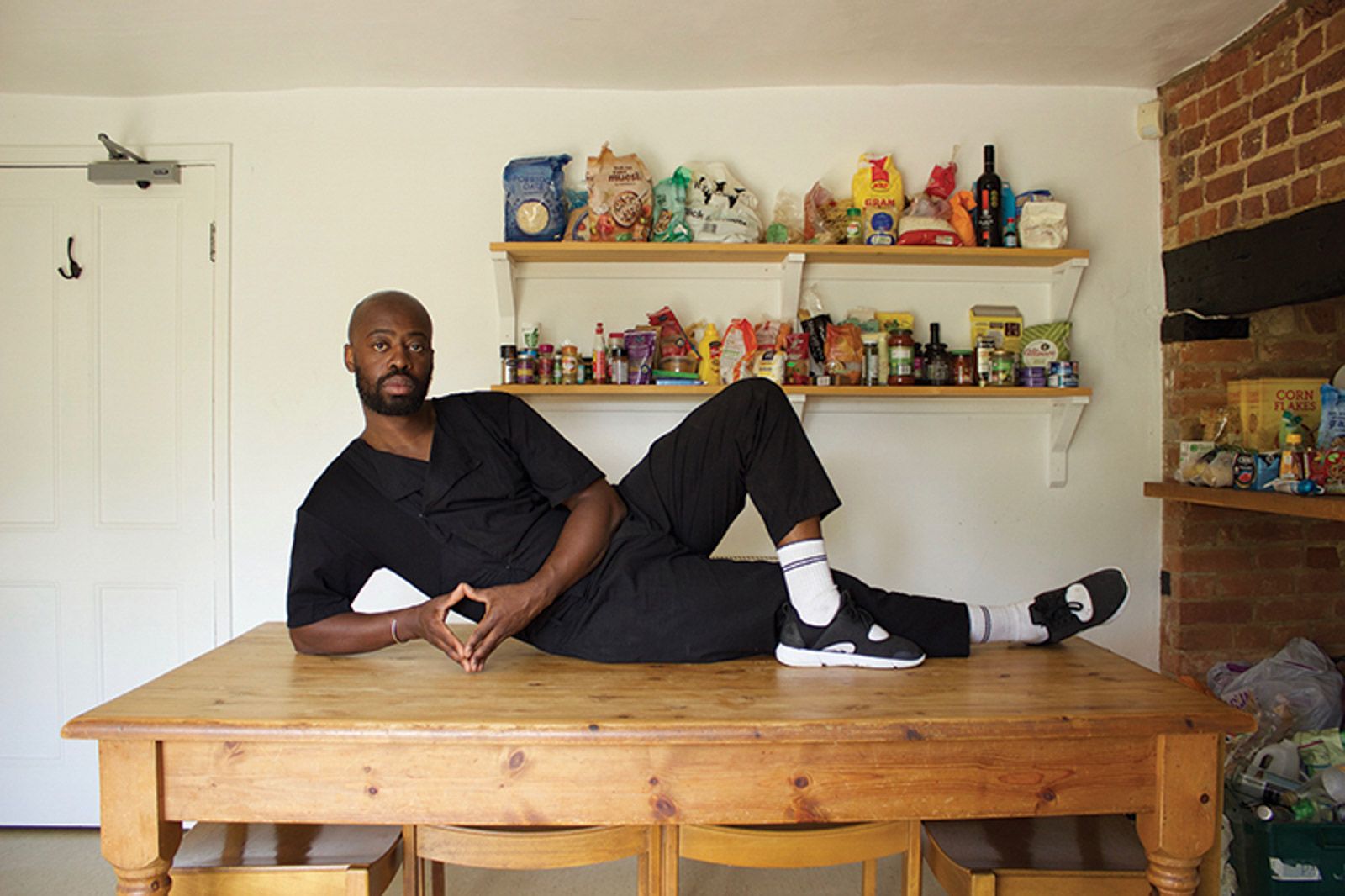 The UK’s Government Art Collection has bought more than 90 works by 45 artists in a £230,000 acquisitions initiative to support the British visual arts sector during the Covid-19 pandemic. National arts networks in England, Wales, Northern Ireland and Scotland were called to nominate a diverse range of artists from their regions to take part in the Art XUK project. The new acquisitions include a crowd ink drawing by Joy Gerrard, a digital video clip by Samson Kambalu, Lindsey Mendick’s ceramic relief vases, Jade Montserrat’s text works on paper, Harold Offeh’s photographs and Alberta Whittle’s Afro-futuristic photo collages. They join more than 14,000 works in the collection, which is displayed in government buildings in the UK and in British embassies and residences around the world.