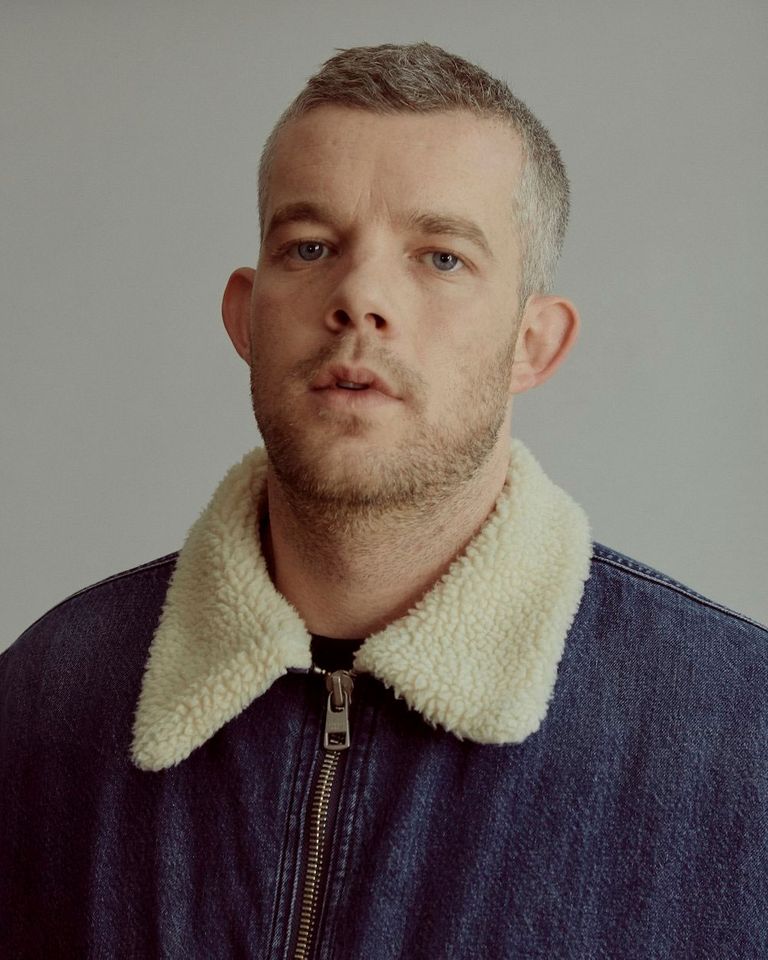 The actor Russell Tovey is turning his hand to curating © Photo: Omar Khaleel for Wonderland magazine

Not content with starring in The History Boys, Being Human and The Great Celebrity Bake Off, the British actor Russell Tovey is turning his hand to curating for the festival Margate Now, the 2019 edition of Margate Festival, taking place at the eponymous English seaside town later this year (28 September-13 October).

Margate has been steadily growing as an arts hub over the past decade, particularly since the opening in 2011 of Turner Contemporary—named after the town’s most famous former resident, J.M.W. Turner—and more recently with the opening of the Carl Freedman Gallery alongside a studio currently under construction for Margate-raised artist Tracey Emin. This year’s Turner Prize exhibition will take place at the Turner Contemporary (28 September-12 January), with the art and performance festival coinciding with the opening of the show. 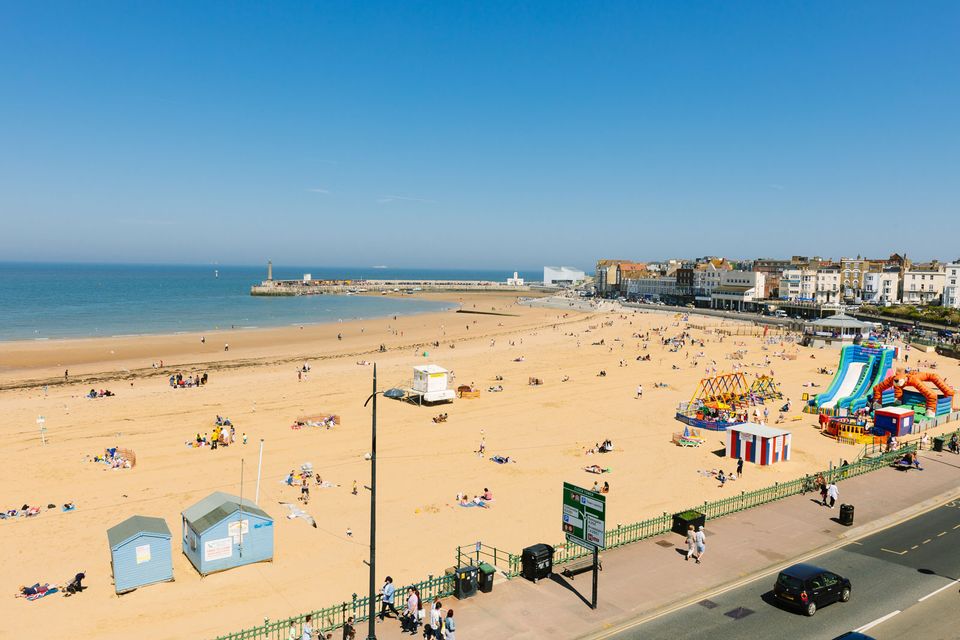 Around 500 artists and performers will be taking part in the festival, many of which answered an open call on the theme of “now”. Tovey is curating a programme for the festival. “I am looking forward to seeing the town brought to life in unusual, surprising and entertaining ways,” Tovey says.

The actor has been collecting works of art since his mid-20s and has recently started a podcast called Talk Art with Robert Diament, the director of Carl Freedman Gallery.

As well as the open call programme curated by Tovey, there will be a number of exhibitions and events across the town, including an installation by the sound artist Yuri Suzuki on Turner Contemporary’s South Terrace and a new work using “natural resources and reconditioned objects” from the local area by Yemi Awosile in collaboration with Open School East.

Clarification: The article was amended on 27 June to make clear that Margate Now is the latest edition of Margate Festival