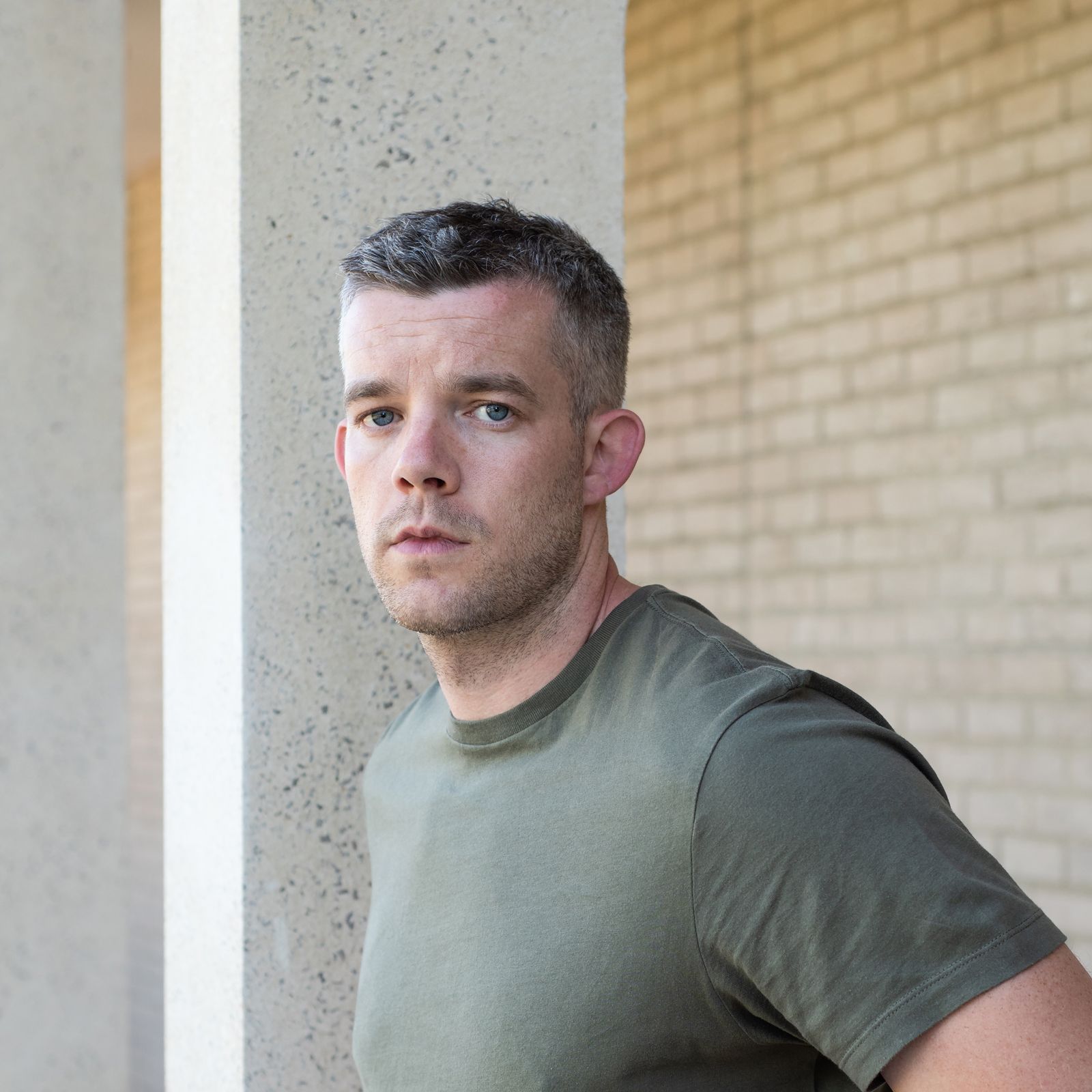 The Turner Prize moves to Coventry next year, opening at the city’s Herbert Art Gallery and Museum (29 September 2021-12 January 2022). The winner will be announced on 1 December 2021. Judges include the actor and collector Russell Tovey; Zoé Whitley, the director of London’s Chisenhale Gallery; Aaron Cezar, the director of London’s Delfina Foundation; and Kim McAleese, the programme director of Grand Union complex in Birmingham. Tovey recently appeared on The Art Newspaper Live along with the gallerist Robert Diament; both co-host the podcast Talk Art.

Every other year, a venue outside London (Tate Britain) puts on the Turner Prize exhibition and awards ceremony. Previous host galleries include Baltic in Gateshead, Ferens Art Gallery in Hull and Tramway in Glasgow. The 2019 edition took place at The Turner Contemporary in Margate, but this year the format changed when the prize was replaced with a £100,000 fund awarded as one-off bursaries of £10,000 to ten artists.

You can watch our conversation about podcasting with Russell Tovey, Robert Diament and Ben Luke here

The prize forms part of the year-long UK City of Culture 2021 festival, which begins May next year. The last city to be awarded the title, allocated every four years, was Hull in 2017. Other art events to be held in Coventry and the surrounding region include the third edition of the Coventry Biennial (8 October 2021-January 2022).

“Taking the title Hyper-Possible, the biennial will explore the legacies of artist-led networks, activism and ways of teaching that have emerged from and through the local area since the 1960s,” a statement says, adding that the event will draw on three local art-historical movements: Art & Language, The BLK Art Group and Cybernetic Culture Research Unit.