The most important exhibition of African American art ever to be mounted in France, and arguably in Continental Europe, opens in Paris on Tuesday, 4 October, at the Musée du Quai Branly–Jacques Chirac (until 15 January 2017). The Color Line brings together nearly 200 works from the end of the American Civil War in 1865 up to the present day, mostly borrowed from the US.

Daniel Soutif, a curator, philosophy professor and writer, who has put together the exhibition, says that, aside from the contemporary artists, most of the earlier artists are barely known in Paris. These include the Abstract Expressionist Norman Lewis, who was a close friend of Ad Reinhardt and intimately connected to the New York art scene of the 1950s, and the figurative painter Jacob Lawrence who famously documented American life from the 1940s onwards. “I hope that people will be drawn by curiosity and by the pleasure of seeing something new, rather than the idea that because you haven’t heard of something, it’s not important,” Soutif says. “In the US, and to a lesser extent in the UK, there is much less ignorance about these artists and their significance.”

Soutif’s exhibition could hardly be more timely: on 24 September, the National Museum of African American History and Culture was inaugurated by President Obama in Washington DC, with galleries devoted to art as well as historical objects. Meanwhile, the Chicago Cultural Center opened the final leg of a show devoted to Norman Lewis (until 8 January) and on 8 October, the Phillips Collection in Washington DC will unite all 60 panels of Jacob Lawrence’s seminal Migration Series, 1940-41. 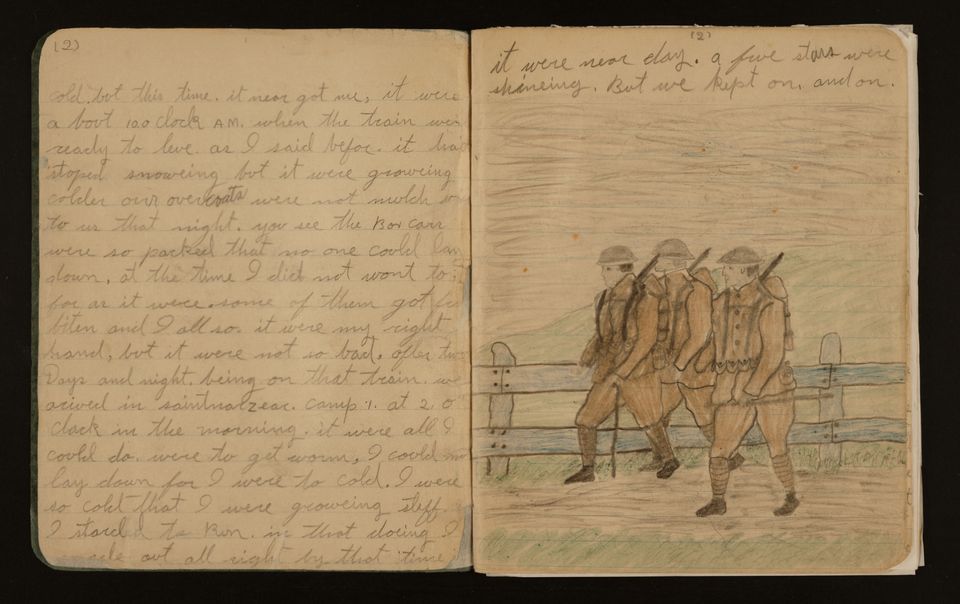 Soutif says that he would have loved to have shown the Migration Series. So much so that, in a break with curatorial convention, he has included a video devoted to it in the galleries. “As a curator you always know what you couldn’t include, because you couldn’t get a loan, but the public do not. It seemed to me that this was too important a work to have missing,” he says. He says he first came across the African American artists of the early 20th century when he was researching an exhibition about jazz ten years ago, which initially was focused on works by artists such as Matisse and Mondrian. “I didn’t know artists such as Aaron Douglas, Norman Lewis and Jacob Lawrence until then. Very quickly I became fascinated.”

The exhibition, which has proved difficult and expensive to mount because of the large amount of overseas loans, will not tour, but Soutif says that this was not his aim. “I have tried in the past to encourage colleagues at museums in France and Italy to mount monographic shows of artists like Norman Lewis. Now, I hope, when they’ve had a chance to see a lot of work in context, they will change their minds,” he says.

about 15 hours ago
Did this mysterious Dutch painter inspire Vermeer?