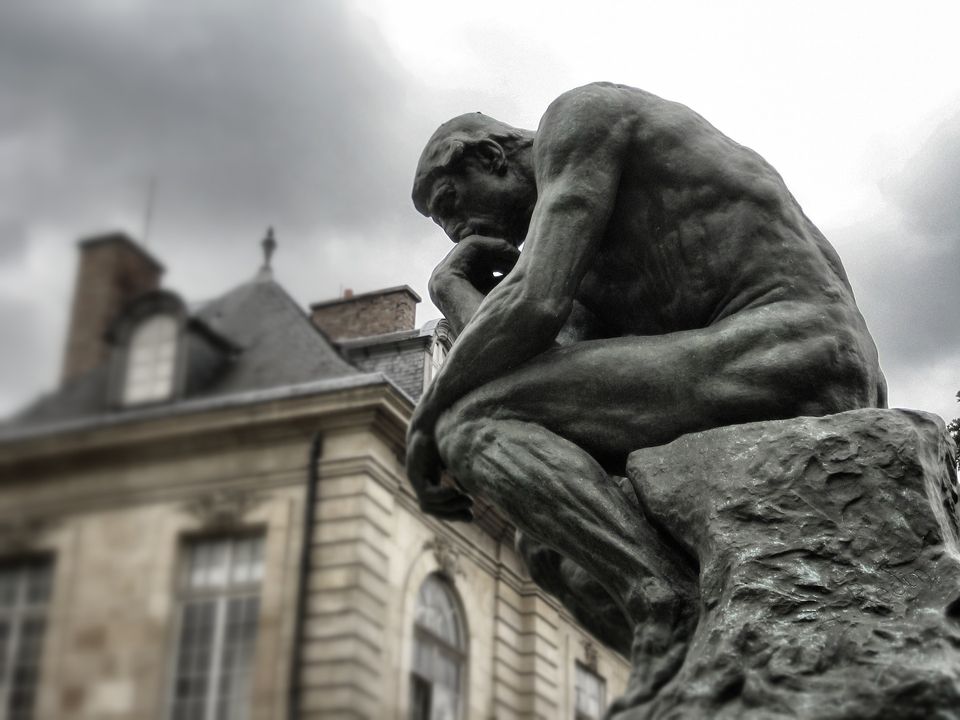 Rodin's The Thinker at the Musée Rodin in Paris, which launched the complaint against Gary Snell in 2001 Pixabay

Gary Snell, the US art dealer who tried to sell hundreds of copies of Rodin sculptures, has been sentenced to a one year suspended prison sentence and a €15,000 fine by the Paris court of appeal for having “counterfeited the work of the artist".

During Snell’s trial last February, the state prosecutor, acting on behalf of the Musée Rodin, accused him of “shamelessly” using Rodin's name “to sell ‘fake-genuine' bronzes on an industrial scale."

The case is considered exceptional because of the sheer number of works that Snell had cast in Vicenza, Northern Italy, which the court estimated to be around 1,700. According to the prosecution, each cast was offered for sale for an average of €40,000, the total being valued at €68m.

On 17 April, the Parisian art dealer Robert Crouzet was also condemned by the court to a four-month suspended sentence for having sold 16 of Rodin’s moulds to Snell, including those of The Thinker, The Walking Man and Eve, in various sizes and formats.

Along with Snell’s now-liquidated Liechtenstein-based company Gruppo Mondiale, Crouzet has been condemned to pay €500,000 in damages to the Musée Rodin, which holds the artist’s rights. It took 18 years for the Paris museum, which first filed the complaint in 2001, to reach this judgement in its favour—but it can still be submitted to the French High Court on appeal.

In his will, Rodin left everything to the French State. However, his foundry, the Rudier Foundry, sold some of his original plaster moulds, and it was these that Snell bought to produce his copies, claiming that it was free to do so now that the artist’s work is no longer under copyright.

But Snell’s bronzes were not marked as “reproductions”, as required by French law, and some of them even bore the signature of Rodin and the Fonderie Rudier mark, instead of that of the Italian foundry.

According to the prosecution, buyers could have easily have been led to believe they were acquiring a genuine Rodin for a bargain price.

Snell, who accused the Musée Rodin of “protecting its monopoly“, says that the word “reproduction“ would have prevented him from selling the works on the US market. His lawyer, Christian Beer, pleaded that the French rules do not apply abroad and that his client never sold his pieces in France. He also said the criminal investigation had “totally ruined” the US dealer.

However, the legal expert Gilles Perrault also explained in court that the very low quality bronze copies “betrayed” the spirit of Rodin, distorting his forms, cutting hands or heads from the figures and even inventing shapes he never made. Hundreds of these forgeries were seized in Vicenza and in Toronto where they were being sold to a local gallery.