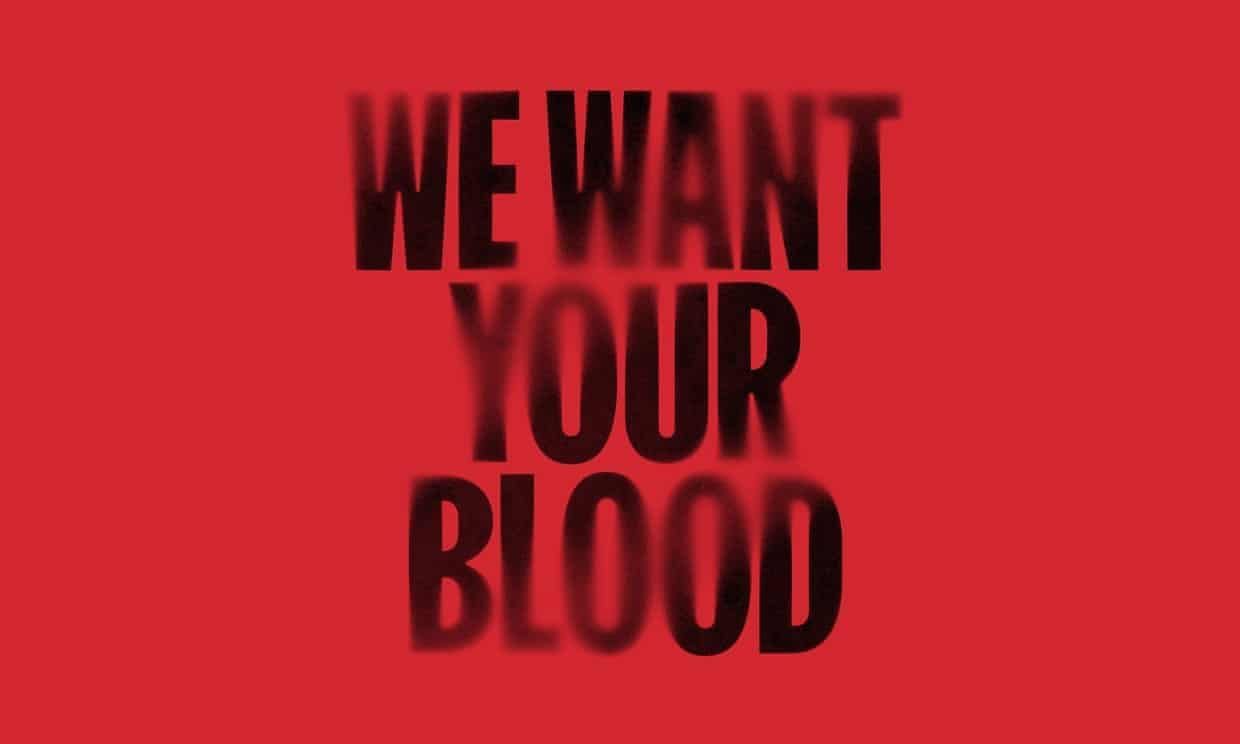 Dark Mofo placed a call out for donations of Aboriginal blood, provoking a storm of comments on social media Courtesy of Dark Mofo

The Dark Mofo art festival in Tasmania has launched a $60,000 fund to encourage Tasmanian Aboriginal artists to develop proposals for future festivals. Last month, tensions flared when the festival announced plans for a crowd-sourced project in which the Spanish artist Santiago Sierra would soak the British flag in a bucket of blood drawn from people whose native territories were colonised by the British empire.

“This is just our first step, and we hope this announcement demonstrates our commitment to Tasmanian Aboriginal people,” the creative director, Leigh Carmichael, says of the fund in a statement. “We want to present more local content, and believe this programme will ... ensure that Tasmanian Aboriginal artists will be well represented going forward.”

Sierra, who is best-known for performances and installations that address social inequalities, said the cancelled work Union Flag intended to acknowledge the “pain and destruction colonialism has caused First Nations people”. Indigenous Australians have “suffered enormously and brutally from British colonialism, nowhere more so than in Tasmania”, he added.

Organisers had issued an open call for Sierra’s project, asking for volunteers to register to donate a small amount of blood for the work of art before the festival. But the proposed work was called a “spectacle of tone-deafness” and encountered an overwhelming backlash before organisers apologised and cancelled the project.

The full programme for the next iteration of the festival, to be held in June, will be announced next month. Carmichael says that organisers are now having “many positive discussions with Tasmanian Aboriginal people” that will result in a “more culturally significant programme in the future”.

The new fund will be managed by an advisory committee of Tasmanian Aboriginal artists that has not yet been appointed. Organisers are inviting people with cultural experience to contact creativedirector@darklab.net.au.