After controversy over her leadership, Stanford says director of its Cantor Arts Center has resigned 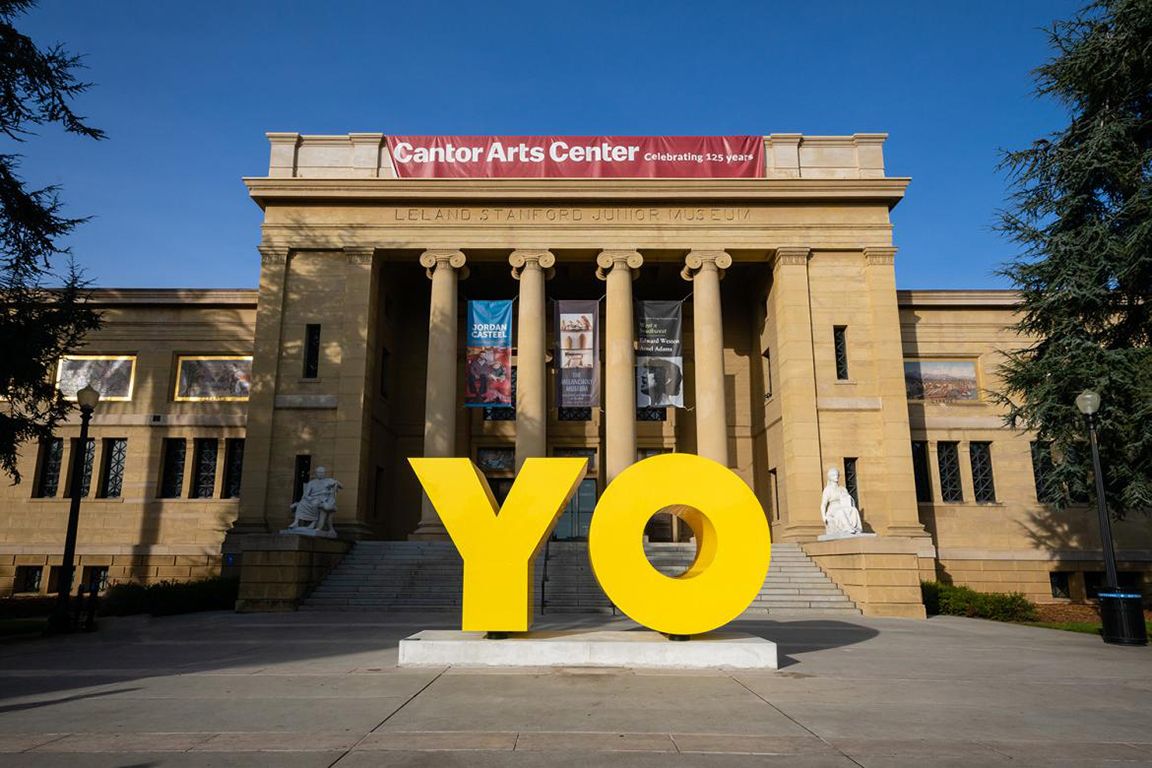 Amid growing workplace scrutiny at museums, the director of Stanford University’s Cantor Arts Center in Palo Alto, California, Susan Dackerman, has resigned after an investigation in which several museum employees complained of a “toxic” environment.

The university said today in a statement: “Stanford has completed a careful analysis of the situation at the Cantor Arts Center, including an external investigation of specific issues. Stanford and Cantor director Susan Dackerman have mutually agreed that Dackerman will be leaving the museum.” She will be available to “assist with the transition”, it adds.

Stanford said that the center’s deputy director, James Gaddy, had also left the museum and that the university would address “internal concerns and structural considerations so that the museum is best positioned for success going forward”.

Dackerman did not immediately respond to a request for comment on, or an explanation of, her resignation.

The San Francisco Chronicle reported that the museum has been afflicted by heavy staff turnover and low morale, resulting in the investigation over "toxic" management, which Dackerman had requested be referred to an independent firm. She took over as director of the museum in 2017 after serving as a visiting scholar at the Getty Research Institute in Los Angeles, replacing Connie Wolf, who served over four years at the Cantor after succeeding Tom Seligman, who as director for over two decades oversaw major growth and a renovation.

Staff departures under Dacherman’s leadership were reportedly high, even as she sought to build financial support for the arts center in Silicon Valley. The Chronicle reported that tensions with Dackerman attracted attention when Peter Tokofsky resigned in June as director of academic and public programmes after less than a year on the job upon being told his contract was not being renewed. The news organisation said that a quarter of the Cantor staff had left during his tenure as a result of conflicts with Dackerman.

In August, The Stanford Daily reported that Dackerman’s leadership had been “demoralising”, citing a document compiled by employees indicating that at least 30 staff members had left since she arrived in 2017. It quoted staff members who reported unreasonable deadlines and dictatorial management. More than a third of those departing were Black, Indigenous and people of colour, according to the document cited.

Like many California museums, the Cantor Arts Center is currently closed because of the coronavirus pandemic.