After leak of recording detailing missteps by director, Detroit Institute of Arts says it is working to ensure that he measures up

Inquiry by outside law firm found a climate of retaliation, but museum says that all employees’ concerns will be addressed 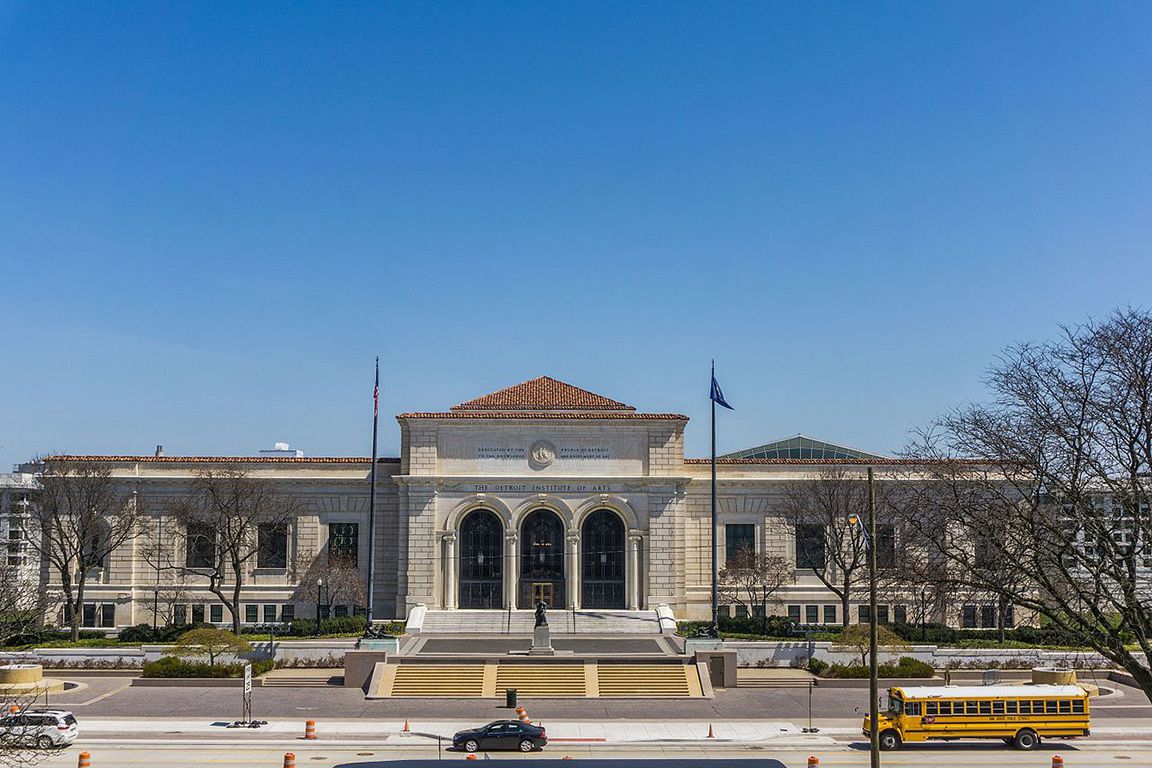 The Detroit Institute of Arts

Buffeted by the leak of a recording detailing institutional turmoil under its director, the Detroit Institute of Arts (DIA) says it is working to improve morale and ensure that all employees are heard.

Appearing before the museum’s board of trustees last November, the Washington, DC, law firm Crowell and Moring detailed the findings of an inquiry it carried out at the request of the DIA into complaints of dictatorial behaviour and missteps on race and gender by the museum’s director, Salvador Salort-Pons. A recording of much of the private session was distributed by the nonprofit Washington firm Whistleblower Aid after its contents were first reported by The New York Times.

The investigators, who according to the recording had interviewed 22 current and former employees and members of its board of directors, reported that employees had complained that Salort-Pons brooked no dissent and retaliated against staff members who disagreed with him. A significant number complained of not being included in meetings after dissenting with the director or after making a complaint to the museum’s human resources team, and in some cases those who had done so were demoted, said Ellen Moran Dwyer, the chair of Crowell and Moring’s executive committee.

One employee who complained to human resources was demoted within two weeks and later resigned and has not worked since, said Preston L. Pugh, a trial and investigations lawyer with the firm.

Salort Pons, who was hired as a curator by the museum in 2008, was appointed director in 2015. So far, he appears to have retained the board’s support, at least provisionally. In a statement, DIA said: “Director Salvador Salort-Pons’ performance is regularly monitored by the Board’s Executive Committee to ensure progress continues to be made in fostering a workplace where all employees feel valued for the talents, skills and unique perspectives that they bring to the DIA.”

“Our board has listened to the concerns about our leadership and culture, and takes them very seriously,” it says. “Last year, we hired independent experts to review the situation and share their findings with the board. In the months since, the DIA has taken important steps toward a workplace that fully embodies fairness, inclusion, consistency and respect.”

The museum notes that the board ’s vice chair, Rhonda Welburn, is serving as a liaison providing employees with a direct channel to the board and that the museum has set up a confidential hotline that staff members can use to report concerns to her. And it emphasises that the DIA has been working with a national firm to create a new employee-driven inclusion, diversity, equity and accessibility program.

In a statement released by the museum, Salort-Pons himself said only: “I appreciate the opportunity to continue this important work in partnership with our staff and board to shape a culture for the DIA that reflects our values and shared vision for the future of the museum.”

At the November presentation, Pugh said that the fear of retaliation among current and former employees was more pronounced than his firm had encountered in reviewing other nonprofit organisations, and “kept some people from coming forward and then speaking with us”.

On the issue of race, Dwyer said that some employees of colour said that it “was a factor in the way Salvador engaged with them” and that he had “a lack of facility with race-related issues”. On more than one occasion he directed managers to hire an African American employee “solely on the basis of their race without regard for their qualifications”, saying he wanted only an African American employee—in violation of the law, she said.

Reviewing attrition data at the museum dating back to 2016, Dwyer also reported that women in managerial and professional positions at the museum were departing at a significantly higher rate than men in the same roles. In 2016, 18% of women left voluntarily, versus 6.5% of men, she said. In 2018, 27% of women left voluntarily, compared with 2% of men; and in 2020, 15% of women did, versus 3% of men. “Some were unhappy with the environment,” without “any other job” lined up, the lawyer added.

As for complaints of a toxic workplace culture, Preston said there was a broad impression among employees interviewed that Salort-Pons “did not give them the direction they needed”. He cited “little comments meant to undermine their ability to work at the DIA and [that] led them to leave”.

Dwyer said there was a recognition among the interviewees that Salort-Pons has been under pressure to assure the financial viability of the museum, whose survival was threatened when Detroit filed for bankruptcy in 2013. The institution was narrowly saved by a stream of contributions from donors and the state, and since taking over as director in 2015, Salort-Pons has laboured to assure its economic future and improve its outreach. Last year he saw the approval of a renewal of a tax levy in three area counties to support the museum.

But mastering finances is “a different space from being an effective leader of the museum”, Dwyer told the board.