Agreement with state attorney general calls for museum to set up a $500,000 fund promoting inclusion 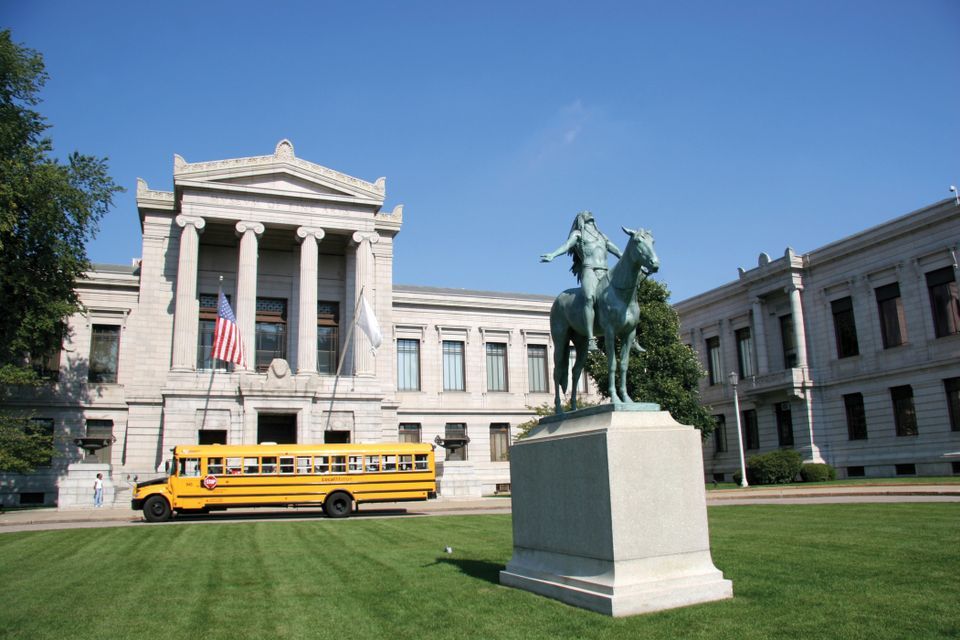 The Museum of Fine Arts, Boston was investigated by the Massachusetts state attorney general after allegations of racial discrimination during a school field trip © Michael Matthews / Alamy

A year after a visiting school group leveled allegations of racist treatment, the Museum of Fine Arts (MFA), Boston has reached an agreement with the Massachusetts attorney general to embrace new policies and to set up a $500,000 fund to promote diversity and inclusion.

The attorney general, Maura Healey, announced the memorandum of understanding on Tuesday after an investigation into the May 2019 museum visit, in which a group of honours middle school students and chaperones from the Helen Y. Davis Leadership Academy in Boston reported being racially profiled and closely followed by security guards as well as crossing paths with a white patron who hissed an insult as they entered a gallery.

Under the agreement, both the MFA and the attorney general recognise that the visitors from the academy “left the field trip feeling disrespected, harassed and targeted because of the colour of their skin”.

The museum has thus agreed to collaborate with the field trip participants and their school on an action plan to “ensure a welcoming experience for all members of the community”. The MFA will also retain an external consultant to aid it in implementing the commitments made in the agreement and to study “the broader culture and climate at the MFA”.

The commitments outlined in the agreement include:

The accord acknowledges that the museum has already undertaken efforts—both before and after the students’ field trip—to promote diversity, including its staff training on unconscious bias, hiring a chief of learning and community engagement and creating the post of senior director of belonging and inclusion.

“There’s nothing more important to us than making sure everyone feels welcome at the MFA,” Matthew Teitelbaum, the museum’s director, said in a statement. “Working with Attorney General Healey and the Davis Leadership Academy, we have the opportunity to create a new model of inclusion and diversity to serve Boston and we hope to set an example for others to follow.”

“We have learned a great deal during the past year and through this process, and while we have more to learn and more work to do, together we will succeed,” he added.

Attorney General Healey said: “Our cultural institutions play an important role in fostering and providing an inclusive environment for communities and people of all backgrounds. Today’s agreement affirms the experiences of students and teachers from the Helen Y. Davis Leadership Academy and lifts up their voices and the voices of local communities of color to help shape change and greater understanding.”

The principal, board of trustees chairman and executive director of the academy thanked the attorney general in a statement. “The academy also is grateful that the MFA, in recognizing that much more needs to be done to create a more inclusive environment for current and future patrons, is willing to take constructive measures to build community relationships to achieve that goal,” they said.

The MFA shut its doors on 12 March as a result of the spread of the coronavirus (Covid-19) and has said it will remain closed through 30 June. All live public programs and internal special events have been cancelled through 31 August.