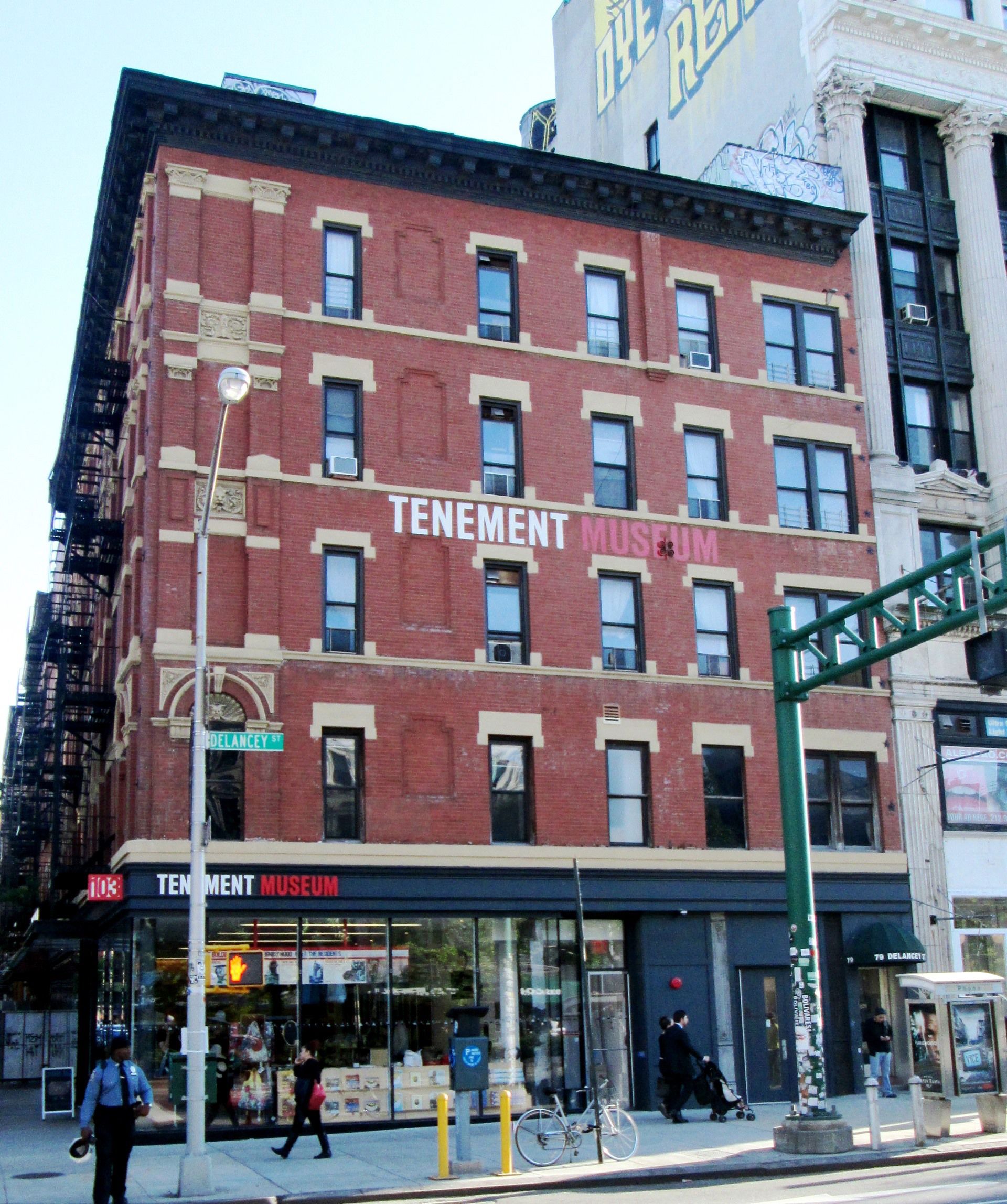 The Tenement Museum on the Lower East Side of Manhattan, which has struggled financially and now allows just eight people at a time to enter its historic buildings

Despite poll researchers’ warnings last year that a third of US museums could shut down permanently by this autumn because of financial troubles related to the coronavirus pandemic, the picture has improved somewhat. In a recent survey of 1,004 museums, only 15% of museum directors said that there was a “significant risk” of closing permanently in the next six months or that they were unsure whether they would survive through that period.

That uptick in optimism emerged today with the release of results from a survey conducted in April by the firm Wilkening Consulting and sponsored by the American Alliance of Museums (AAM). The results come as institutions are expanding their attendance capacity under loosened health restrictions as the pandemic gradually recedes in the US.

“The museum field will take years to recover to pre-pandemic levels of staffing, revenue and community engagement,” said Laura Lott, the president and chief executive of the AAM, in a statement. Yet “far fewer museums than expected are in danger of permanent closure.”

Most American museums were devastated last year by revenue losses amid the evaporation of admissions, event rentals, fund-raising benefits and retail sales during their Covid-19 shutdowns. Three-quarters of museums (76%) reported that their income retreated by an average of 40% in 2020 as their doors were closed for an average of 28 weeks, the survey showed. Altogether, 61% reported that their net operating performance declined by an average of 38%. Museums reported having an average of 16 months of operating reserves on hand, while one-quarter had four months or less of those funds remaining.

But federal relief programs yielded benefits during the closures, saving some museums from permanent closures, Lott notes. The survey showed that 63% percent of the institutions surveyed received a Paycheck Protection Program (PPP) loan last year and that three-quarters of those institutions later had that loan forgiven after using the money to retain staff. The AAM adds that 94% applied for a second round of funding this year and that 91% received the funds.

Still, the association says that 46% of museums reported in April that their workforces had decreased by an average of 29% since the pandemic hit. And overall, museums reported that 14% of their staffs were currently furloughed. Only 44% of the institutions expected to increase their staff size through rehiring or other means, the results show.

Of the museums responding to the survey in April, 29% were still closed. Yet 64% of the institutions that were closed had set an opening date. Of those that were open, the AAM says, the poll found that they were greeting on average 41% of their pre-pandemic visitors.

The association says that four museums reported that they planned to close permanently but that the survey was confidential and the institutions’ names were not available.

“Despite economic distress, museums have been filling critical gaps in our communities,” Lott says. “During the pandemic, museum professionals—severely impacted by the pandemic themselves—stepped up by serving the needs of their communities by supporting an education system in crisis; donating PPE [personal protective equipment] and addressing food insecurity; and providing reliable information on Covid-19 and vaccinations.”