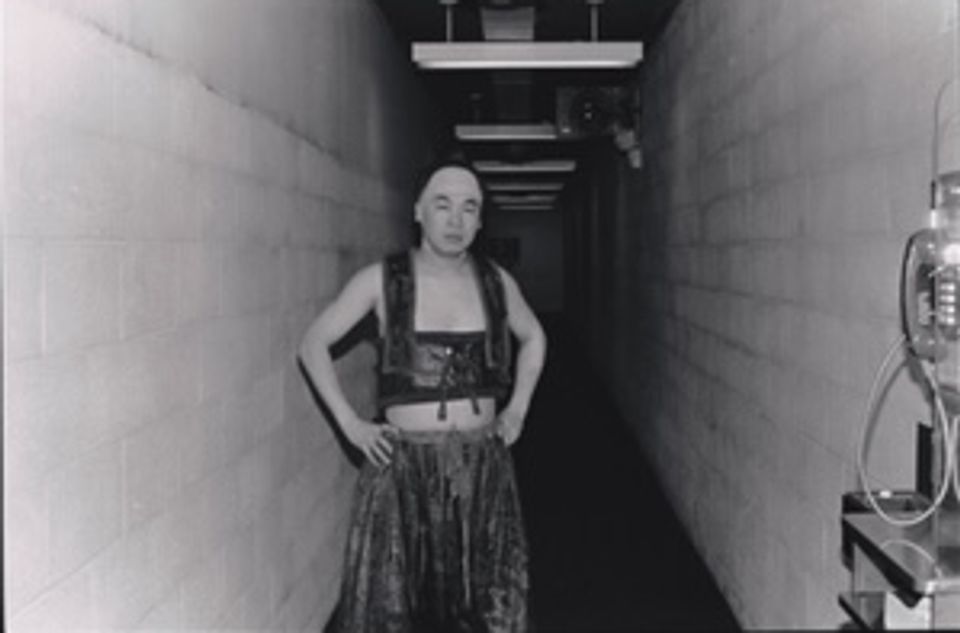 The artist and activist Ai Weiwei says that his new production of Giacomo Puccini’s classic opera Turandot (1926), due to open next year in Italy, will refer to the deepening political crisis in Hong Kong. Known for his politically charged works, Ai will direct and design the sets and costumes for the opera, which will run at the Teatro dell’Opera di Roma from 25 March to 5 April next year.

The artist recently dispatched a video team to the Hong Kong protests where he plans to produce a documentary or series of interviews. “The demonstrations will definitely be reflected in the opera,” he tells The Art Newspaper. "It will be an opera immersed in the contemporary world with the present cultural and political struggles represented through Puccini's story,” he adds in a statement.

Ai says that he only accepted the Roman opera house's offer because Turandot has special significance. As a penniless artist trying to make his way in New York, Ai and his half-brother appeared as extras in a seminal production of Puccini’s work at the Metropolitan Opera House in 1987, directed by Franco Zeffirelli. 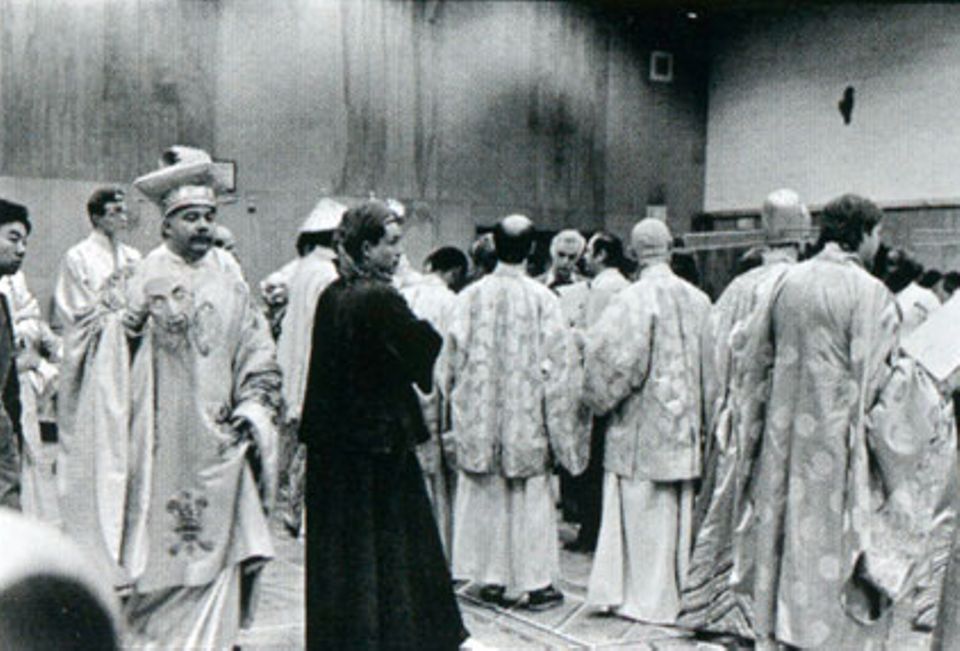 "I would never have accepted if it had not been Turandot,” he told the Italian newspaper La Repubblica. “I have never forgotten appearing at the Met with my brother. I did it to help with my studies, the work was culturally very far from my interests.”

Ai’s partnership with the Teatro dell’Opera di Roma is the latest in a series of interventions at the 139-year-old opera house by contemporary artists. Next month, the South African artist William Kentridge will unveil a new production (Waiting for the Sibyl, 10-15 September) inspired by the ballet created in 1968 for the Rome venue by the sculptor Alexander Calder called Work in Progress.

“We have asked one of the greatest contemporary artists, William Kentridge, and given him free hand to create an ‘artistic composition’ to be put on stage together with a stage setting which was designed especially for the Teatro Costanzi in 1968 by another great modern artist, Alexander Calder,” says an online statement.