Ai Weiwei: 'This is just a sign of another failure for the Chinese government'

In a two-day digital conference, the artist shares his thoughts on the Communist party’s handling of the coronavirus pandemic and the role of artists in society 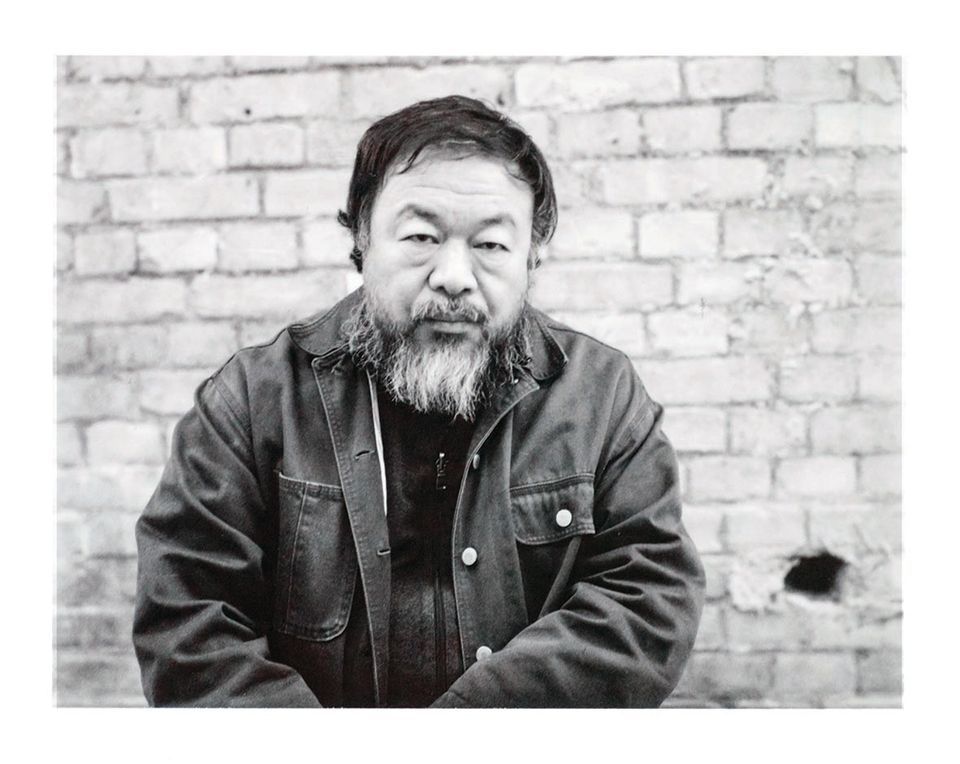 The Chinese dissident artist Ai Weiwei participated in a digital conference this week hosted by the Oslo Freedom Forum, a non-profit human rights foundation, to address how censorship and misinformation affected news surrounding the coronavirus (Covid-19) pandemic in both China and abroad.

In the short video, Weiwei answered a series of seven questions. Regarding the international campaign to praise Communist officials for their handling of the pandemic, including a campaign to “thank” the Chinese president Xi JinPing for his efforts in tackling the virus, Weiwei states that “it’s propaganda” aimed at creating a favourable atmosphere for the government. The “gratitude campaign” received an outpouring of backlash—which the government sought to erase, but not before it reached major media outlets—from citizens around China and particularly in Wuhan, the epicentre of the virus.

Weiwei added: “During this whole coronavirus crisis there has been a lot of anger and worries about the Communist party. The pandemic cost thousands of people’s lives and has been subversive to modern establishment. People just want global businesses to go back to normal as soon as possible [but the campaign] does not evoke a clear truth or clear argument. This is just a sign of another failure for the Chinese government.”

The artist argues that the controlled distribution of information in China allowed the government to manipulate and skew reports around the pandemic. “Over a long period of time, people had no idea what was going on and that gave the virus a chance to spread, and for people to question the real situation, like, first, where does this disease come from and how has it been spread?”

He adds that the World Health Organisation (WHO) also worked in China’s favour and tried to somehow not give "clear insight about the seriousness of the problem". In general, he claims, "people in the West couldn’t care less [...] as long as it doesn’t affect business", but that this crisis is different because it has affected the whole world.

"China has a strong impact on the global economy and politics and, especially after this crisis, international communities should become more aware of the possible crisis China can create for human society," he says.

Weiwei also reflected on the role of artists and intellectuals in Chinese society and claims that “to be an individual mind or a critical voice is like suicide in China—it’s impossible”. He adds, “Art plays a crucial role in societies, but in China it never functions as it should due to current strict censorship laws.”

The Berlin-based artist also briefly reflected on the perils he once faced as an activist artist in China, from which he has been self-exiled since 2015. “I’ve been erased for all media, including the Internet, and have physically faced police brutality and detention—the Chinese government has used all possible means to dirt my name,” he says. “I think that a healthy society would allow freedom of speech and the free flow of information and communication.”

The digital conference continues today with topics like panels like "Authoritarianism and Public Health in Times of Pandemic" and "How the Pandemic Changes the Relationship Between Citizen, Technology, and State" and has featured speakers of various backgrounds, including Mahmoud Farahmand, a Norwegian intelligence and security analyst, and Nanjala Nyabola, a writer and political analyst based in Kenya.