The granddaughter of Alice Pratt Brown was part of a long line of patrons, and her daughter Fairfax Dorn founded Ballroom Marfa 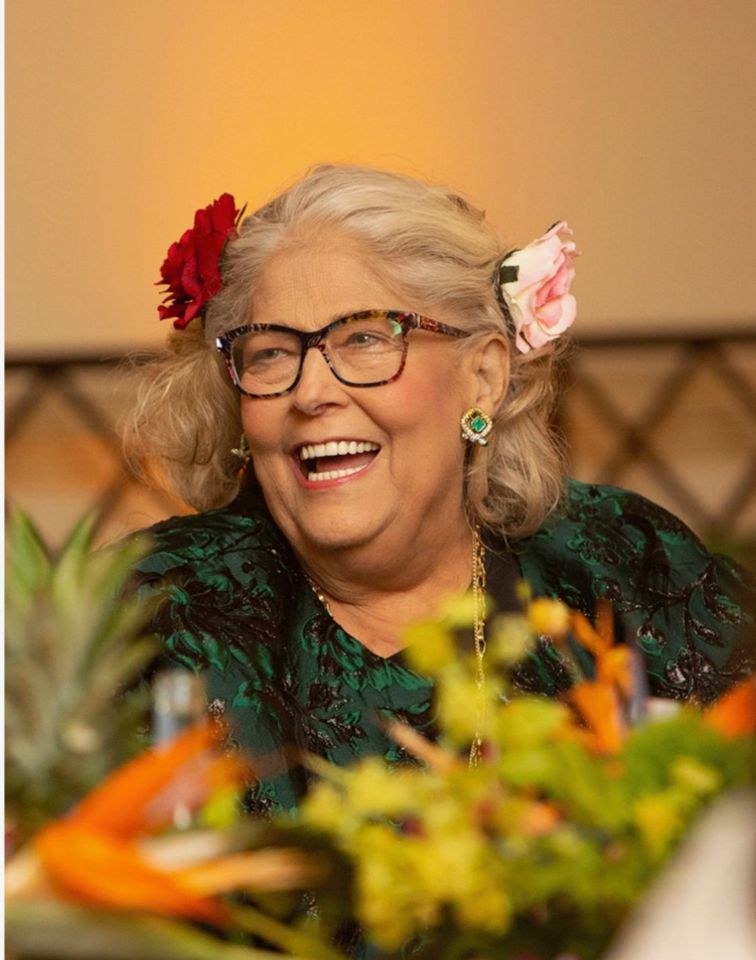 The Texas-based philanthropist Alice Negley "Lisa" Dorn, has died at age 69. Dorn comes from a long line of arts patrons, and the Whitney Museum’s directorship is named for her grandmother, Alice Pratt Brown. Her death was announced by the non-profit Texas art institution Ballroom Marfa, which was co-founded in 2003 by Lisa’s daughter, Fairfax Dorn, who also sits on the board of trustees at the Whitney.

“Lisa was a wonderful, stalwart, and steadfast supporter of arts and culture,” says Adam D. Weinberg, the Whitney’s director. “Her enthusiasm and drive helped to spark Fairfax’s initiative to create Ballroom Marfa.”

“Lisa did so much for Ballroom and really for institutions across the US,” says Ballroom Marfa’s development director Peyton Gardner, “She’s been a long time supporter and Texas has such a great philanthropic landscape for the arts because of people like her.”

Lisa dedicated her time and her passion to arts organisations including the Art Museum of South Texas, the Flower Council for the Denver Art Museum, the Leaky Foundation and the Texas-based Brown Foundation, which was founded in 1951 by members of her family and has since awarded more than $1.6b in grants to support the arts, education and community service.