The Minaret of Jam in Afghanistan, Syria’s Raqqa Museum and Mosul libraries all safeguarded 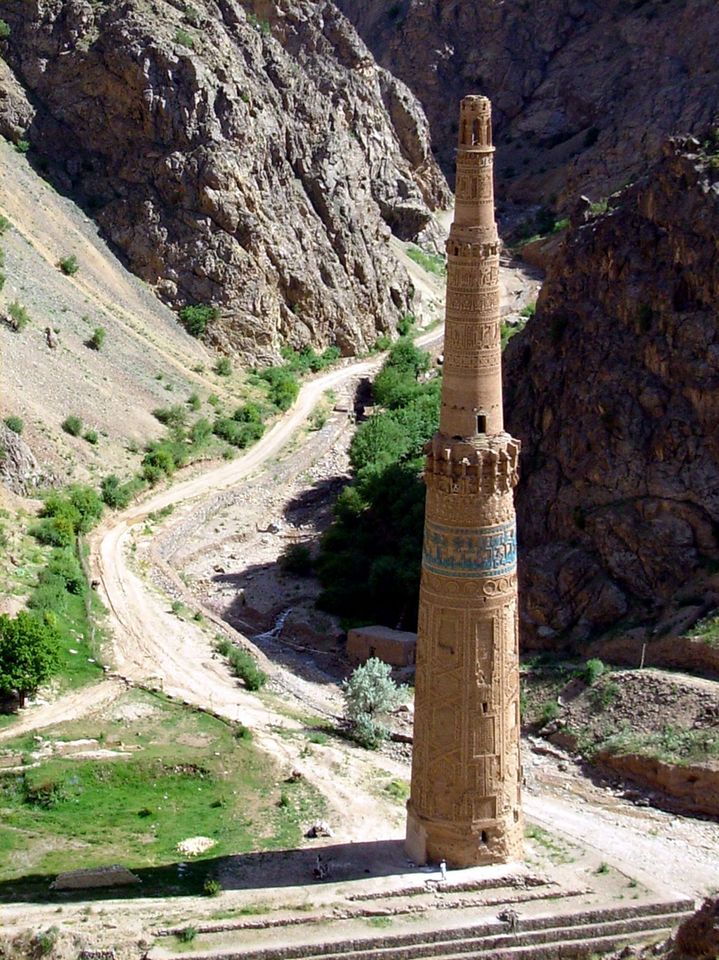 The Minaret of Jam in Afghanistan in 2006 cc Photo: David Adamec

Aliph, the Geneva-based global fund to protect cultural heritage in war zones spearheaded by France and the United Arab Emirates, has announced $6.3m funding for 14 new projects. These include $2m to safeguard the Minaret of Jam in Afghanistan after repeated attacks on the monument by the Taliban, and $85,000 to help rebuild the Raqqa Museum in northeast Syria.

Originally proposed at an international conference held in December 2016 under the auspices of the G7 in Abu Dhabi, the International Alliance for the Protection of Heritage in Conflict Areas (Aliph) was registered on 3 March 2017 in Geneva. The fund, named after the first letter of the Arabic alphabet, is led by a 15-member board chaired by the US billionaire Thomas Kaplan.

Aliph is funded by seven governments—including France, Saudi Arabia and China—along with private donors (the Andrew Mellon Foundation and two philanthropists, Kaplan, and the Swiss businessman Jean-Claude Gandur). More than $77m has so far been pledged for the fund with $60m paid out.

In the new funding round, Aliph will also provide $900,000 for the conservation, digitisation and enhancement of Iraq’s written heritage, particularly the rare manuscript collections held by several libraries, including the Syro-Chaldean library of the Monastery of Our Lady of the Seeds, and the two main libraries of Mosul. “The Bibliothèque Nationale de France will lead this project with an array of Iraqi, French, and international partners,” according statement from the organisers. 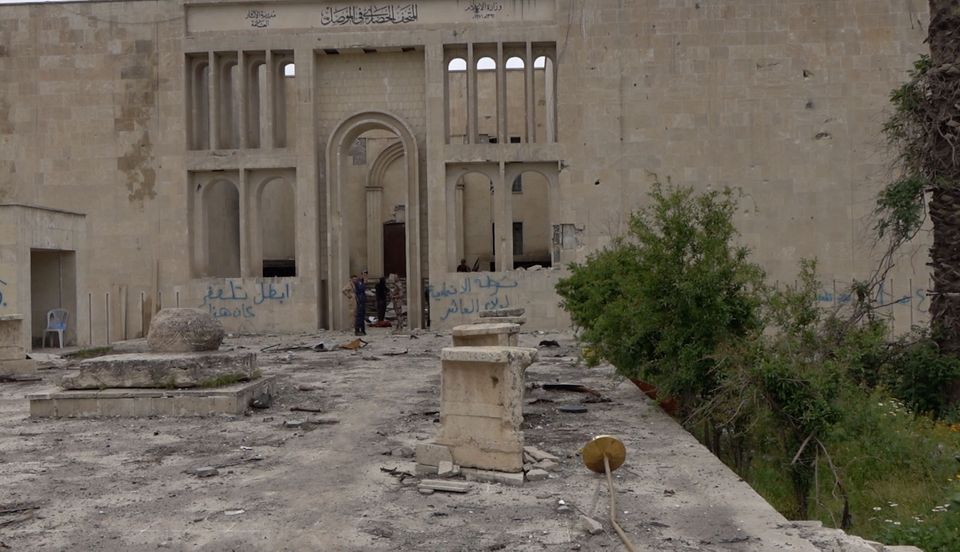 Mosul Museum in Iraq, which was received $500,000 of funding earlier this year © Photo: Ivan Erhel

Asked if it was difficult to make a final selection, Valéry Freland, Aliph’s director, says: “The 50 projects submitted for Aliph’s first call for projects, coming from almost 20 countries, showed us that there is a clear need for support in many parts of the world. Each project proposal tells its own emotional story of communities that value their heritage. As funds are limited, a difficult selection had to be made.”

Freland adds that the organisation can move fast. “Aliph is original in that it has both the assets of a Swiss private foundation (agility, rigor) and the diplomatic privileges and immunities of an international organisation.”

The selection process is backed up by a scientific committee of international experts, which is chaired by the president-director of the Louvre, Jean-Luc Martinez. “They base their assessment on specific criteria defined in the call: relevance, quality, feasibility and sustainability,” Freland says. A second call for projects, with a deadline of 20 September 2019, has been announced.

Earlier this year, Aliph announced $500,000 funding for a preparatory study of the restoration of the Mosul Museum in Iraq, with technical support provided by the Louvre and the Smithsonian Institution.