Deyan Sudjic and Alice Black will leave in January 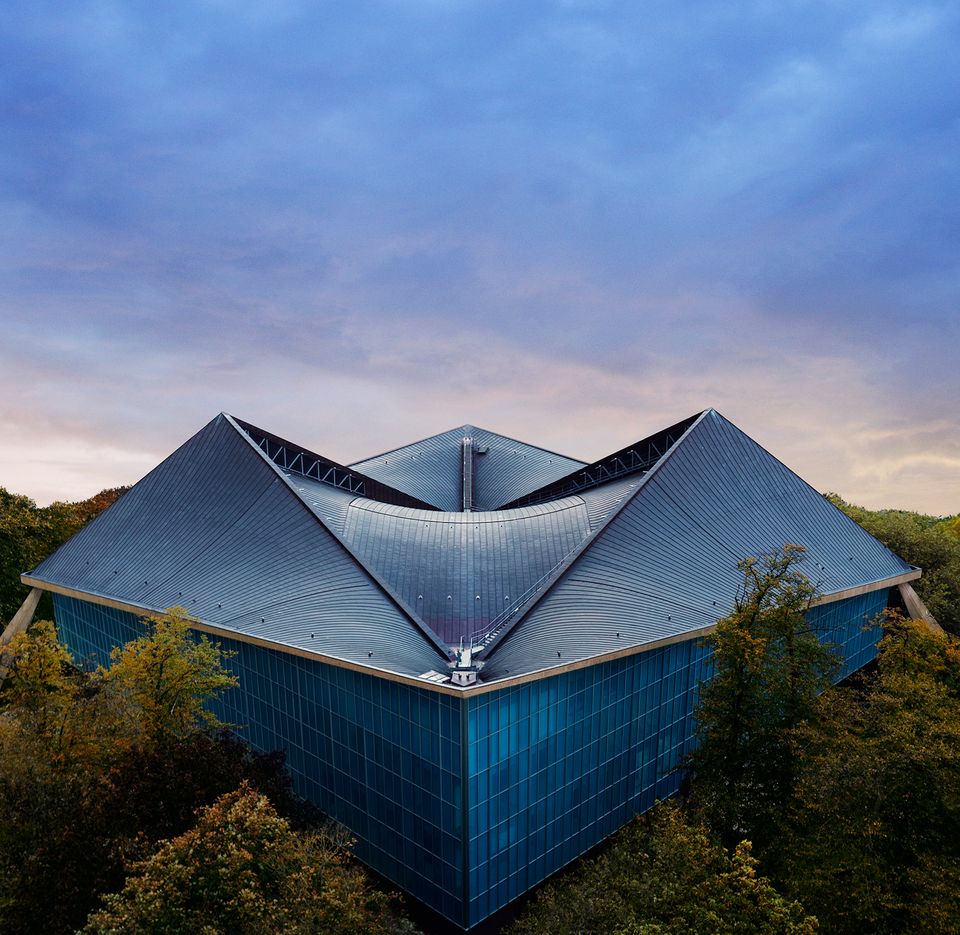 The Design Museum’s co-directors Deyan Sudjic and Alice Black will leave the London institution in January after 12 years at the helm. According to a museum spokesman, the pair are stepping down “with full support and in agreement with the board”.

Sudjic led the museum for a decade before Black, its former deputy director, became joint director in 2016 following the institution’s move from Tower Bridge to a bigger space in Kensington. Black says “she is ready for a new challenge”, while Sudjic—who curated the recent Stanley Kubrick exhibition, which drew a record 170,000 visitors to the museum—will assume the position of director emeritus. 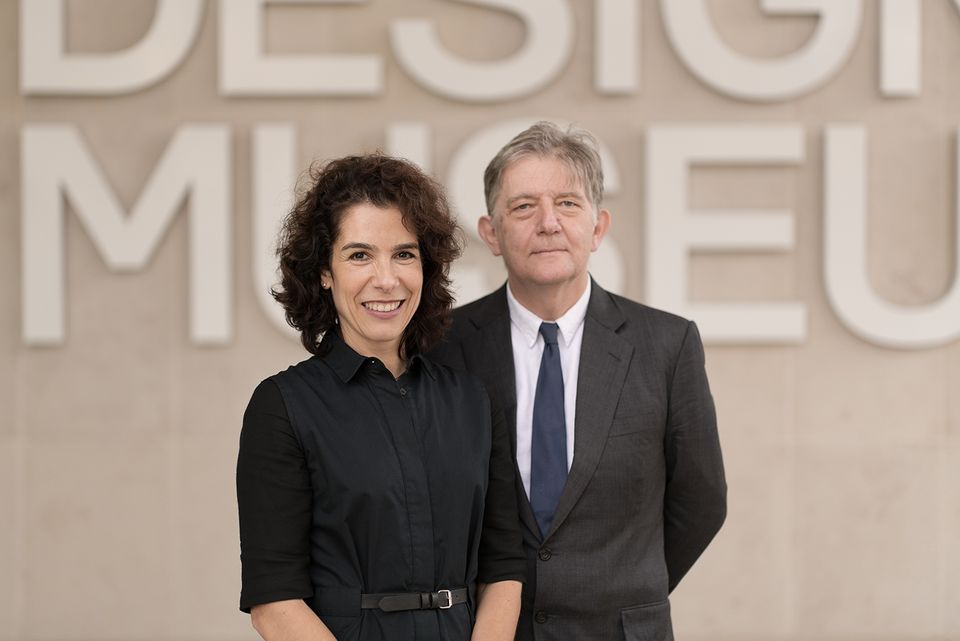 In a statement, Terence Conran, the founder of the Design Museum, thanked the pair for creating the “robust foundations that will ensure the museum continues to promote the importance of design to our country for decades to come”.