The co-founder of Art Agency, Partners will transition to a consultant role as Nina del Rio takes the helm of the auction house's advisory services 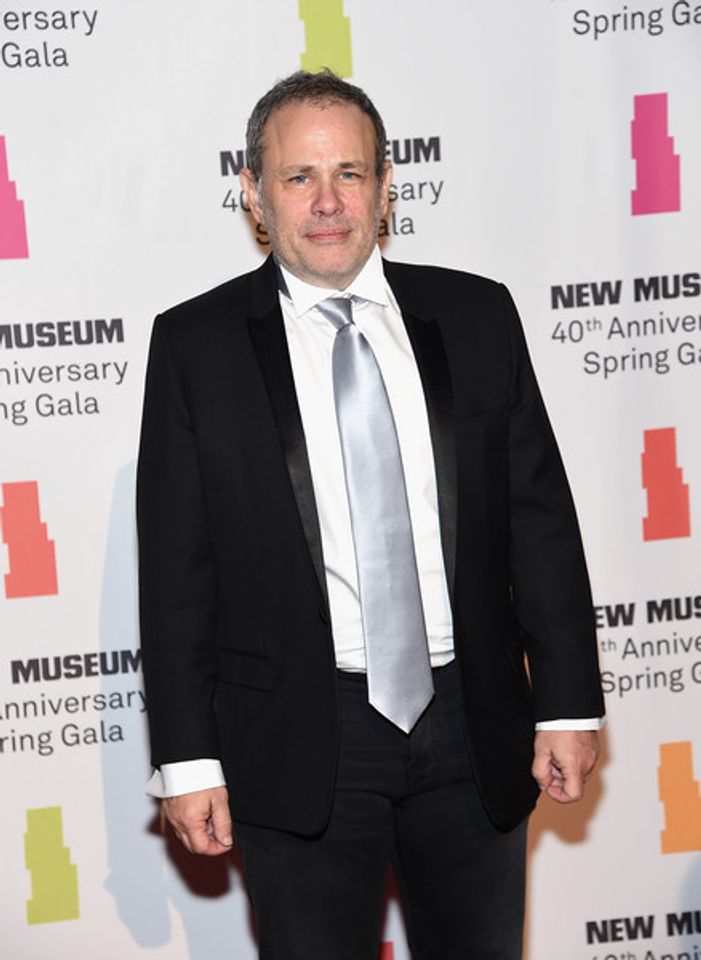 Following several recent high-profile departures since Sotheby’s went private last year, the auction house’s chairman of fine art Allan Schwartzman is leaving just four years into his five-year contract. The head of the advisory firm Art Agency, Partners (AAP), which Sotheby’s acquired in a splashy $85m deal in 2016, Schwartzman will transition into a strategic consulting role for the auction house while developing new independent ventures, according to a statement released today.

“We congratulate Nina del Rio on her expanded role at the company and her collaboration with Allan in lifting our advisory group to even greater heights” says chief executive Charles F. Stewart. “Equally, we wish Allan Schwartzman great success in his new ventures and are grateful for the leadership he has brought to Sotheby’s.”

“My time at Sotheby’s has been one of the most creative and rewarding periods of my professional life,” Schwartzman says. “In recent months, however, I have become increasingly committed to ventures I’ve imagined that can only be carried out independently.”

Speculation over the Schwartzman’s future with the auction house has been swirling since it was acquired and taken private by the French media mogul and notorious cost-cutter Patrick Drahi last summer for $3.8bn. Just a few month’s later, Tad Smith, Sotheby’s chief executive since 2015, was replaced by Charles Stewart, formerly the co-president and chief financial officer at Drahi’s cable television provider, Altice USA; other top executives like chief financial officer Mike Goss were also replaced by directors from Drahi’s companies.

Smith’s reign at Sotheby’s was punctuated by expensive corporate acquisitions, the first and most high-profile being AAP. Schwartzman co-founded AAP with former Christie’s executive Amy Cappellazzo and Adam Chinn in 2014. Chinn had been made redundant prior to Drahi’s buyout, but in December, Capellazzo was appointed the head of the fine arts, one of two global divisions carved out following the first large-scale internal reorganisation of the auction house under Drahi’s leadership that saw many staff members laid off.

Schwartzman was a founding staff member of the New Museum of Contemporary Art in New York and his advisory clients include some of the world’s top collectors, such as the Brazilian billionaire Bernardo Paz—with whom he worked closely with to build the Inhotim Museum, now one of the largest foundations for contemporary art in Latin America—and Texas investor Howard Rachofsky, whose extensive collection of post-war Italian and Japanese art is promised to the Dallas Museum of Art. Other high-profile professional relationships have included Nicolas Berggruen and Penny Pritzker, among more controversial roles, like his membership with the advisory board of Saudi Arabia’s Royal Commission for Al Ula, which he maintains.