Second edition of the contemporary art fair mirrors growing global attention on art from Africa, both commercially and institutionally 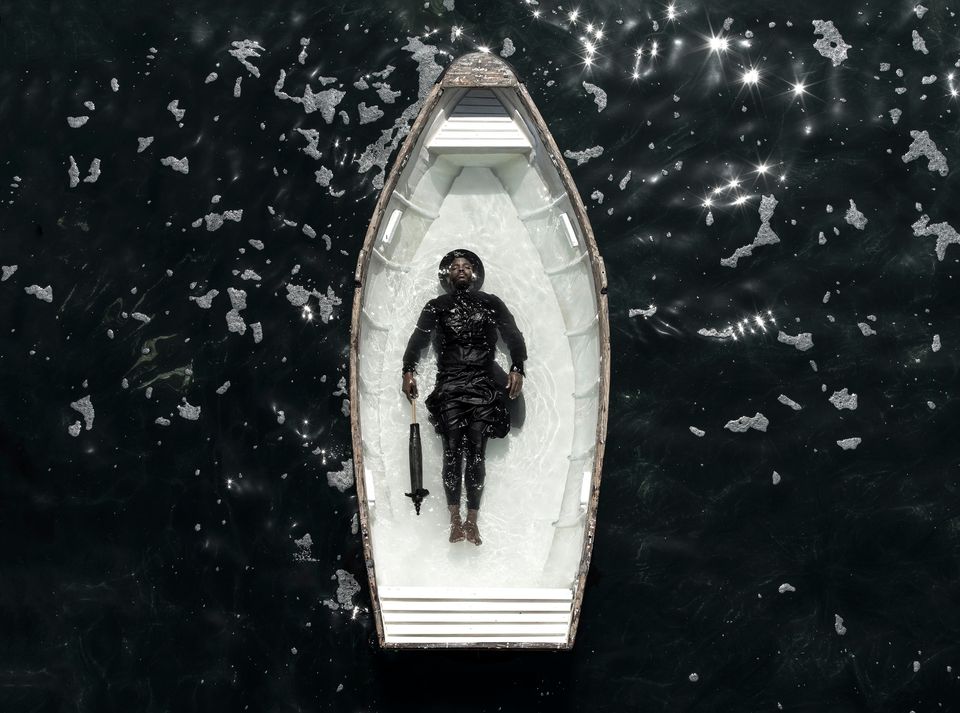 As interest in African Modern and contemporary art continues to rise globally, the second edition of AKAA (Also Known As Africa) opens in Paris this week (10-12 November) with galleries from five more countries in the continent exhibiting: Angola, Angola, Ivory Coast, Senegal, Tunisia and Uganda.

Out of the 38 galleries at Carreau du Temple, a former indoor market near Place de la République, 20 are first-time exhibitors. With 28 countries represented–22 from Africa and six from Europe–AKAA is catching up with 1:54, the fair dedicated to African art which has expanded from the London original to New York, and now debuts in Marrakech in February 2018. AKAA features a section on African design, while workshops, talks, book signings and a project by the South African artist, Lady Skollie, are in the lower level.

​With 150 artists exhibited, AKAA takes place against a backdrop of heightened commercial and institutional interest ​i​​n​ ​contemporary art from Africa and the diaspora. This summer, Fondation Louis Vuitton held exhibitions on South African artists and Jean Pigozzi's collection of art from the continent, and Musée Dapper presented a show on Soly Cissé, the Senegalese multimedia artist. Currently, Fondation Cartier has an exhibition on the late Malian photographer Malick Sidibé (until 28 February). Sotheby’s London also held its first sale dedicated to Modern and Contemporary African art in May this year, which totalled $3.61m with fees.

“Fundamentally, the African scene has a different sensuality and the artists have a different way of perceiving the world, bringing freshness with what they want to say and prove,” says Victoria Mann, AKAA's founder and director.

Yet Simon Njami, a selection committee member, advocates that AKAA has a long-term vocation and ridicules Europe's “strange fever” for contemporary African art. “The world is suddenly pretending that William Kentridge, El Anatsui, Julie Mehretu, Pascale Marthine Tayou [...] had been waiting for the western world’s green light to start creating,” he says. “It would be foolish to confuse the AKAA initiative with those trends that come and go with the wind.”