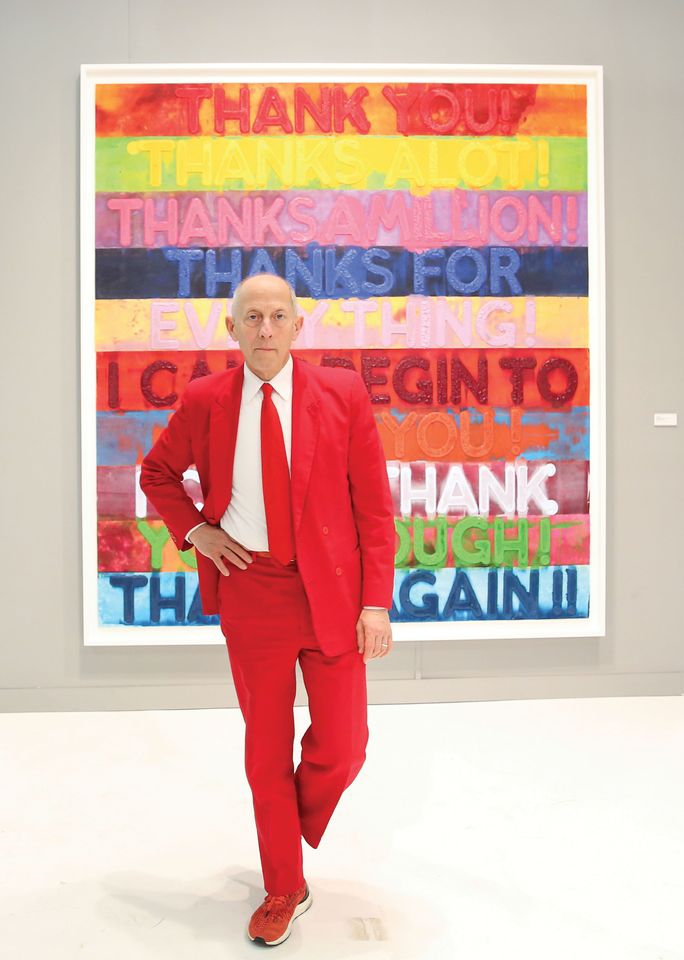 Lawyers representing Amanda Schmitt, a former employee of Artforum who accuses its former co-publisher Knight Landesman of sexual harassment, have rejected the magazine’s attempts to distance itself from Landesman.

On Friday afternoon, Artforum released a statement after growing calls for advertisers and readers to boycott the magazine until Landesman is “fully removed” and the publication retracts its motion to dismiss Schmitt’s lawsuit. Landesman resigned in October 2017 after the allegations against him surfaced, but remains the co-owner of Artforum.

The magazine’s statement says that Artforum “is in no way joined to Knight Landesman’s defense, nor is it pursuing the dismissal of Amanda Schmitt’s claims against him”. The statement notes that Landesman “has received no remuneration as a consequence of his shareholdings and retains no voting rights or influence over the company”, and, although “there are no legal means by which Artforum can simply divest him of his shares”, the company is currently trying to recover them.

Artforum’s statement comes after a new open letter released by the We Are Not Surprised  (WANS) group last week, which, alongside demands for a boycott, describe how recent attempts by Artforum to foster an “intersectional feminist” editorial stance “appear as little more than a façade”.

“We’re tired of the sweet talk and empty politics,” the feminist group writes. “Artforum’s publishers and lawyers must proceed along the same ethical line that its editorial department now espouses: remember, an intersectional feminist ethics is dependent on processes of accountability. This is what a community accountability process looks like.”

Artforum could not be reached immediately for comment but in a statement to Artnews on Friday evening, its lawyers say they will not alter their position on the lawsuit. Schmitt’s legal team has “failed to provide any valid basis for her inclusion of numerous irrelevant and scandalous allegations involving other women and conduct that is not actionable, as well as inadmissible settlement negotiations,” Artforum's lawyers say.